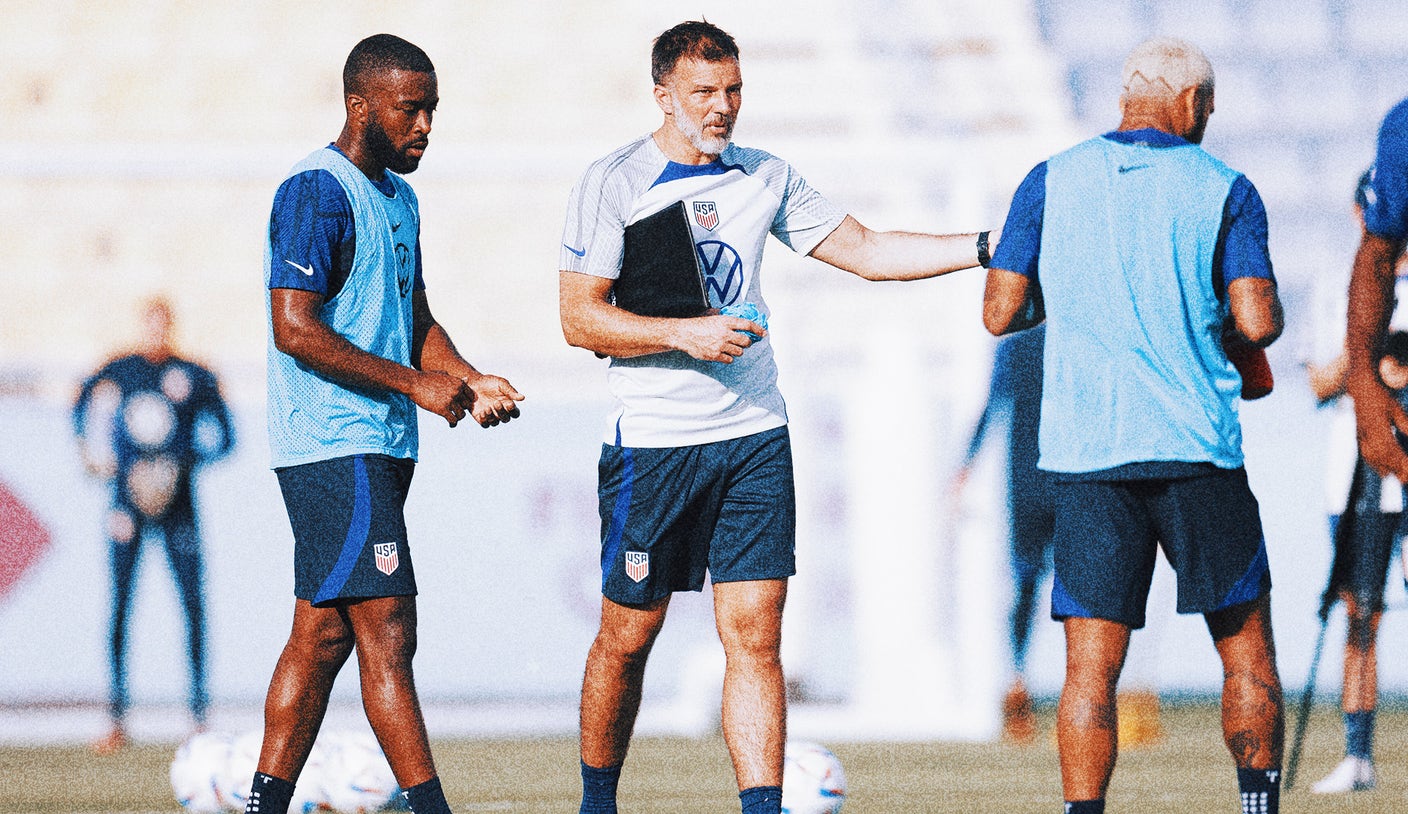 Anthony Hudson will coach the US men’s soccer team in place of Gregg Berhalter ahead of the first two games of the cycle leading up to the 2026 World Cup.

The U.S. Soccer Federation announced Tuesday that it was investigating Berhalter over a 1991 domestic violence incident involving the woman who became his wife.

Hudson will lead the team ahead of exhibitions against Serbia on Jan. 25 in Los Angeles and Colombia three days later in Carson, Calif., USSF athletic director Earnie Stewart said Wednesday.

Hudson, 41, was hired as the U.S. Under-20 coach in January 2020, and a year later became Berhalter’s assistant coach.

The USSF said its evaluation of the 2018-22 cycle and Berhalter’s investigation are ongoing. The federation said Tuesday it learned of the allegation against Berhalter on Dec. 11 and hired the law firm Alston & Bird to investigate.

“Through this process, US Soccer has learned of potential inappropriate behavior toward various members of our staff by individuals outside of our organization,” the USSF said.

Berhalter said Tuesday that an individual contacted the USSF “saying he had information about me that would ‘take me down.’” He also said in his statement that his behavior in 1991 was “disgraceful” and that “I looked forward to continuing my discussions with US Soccer about the future.”