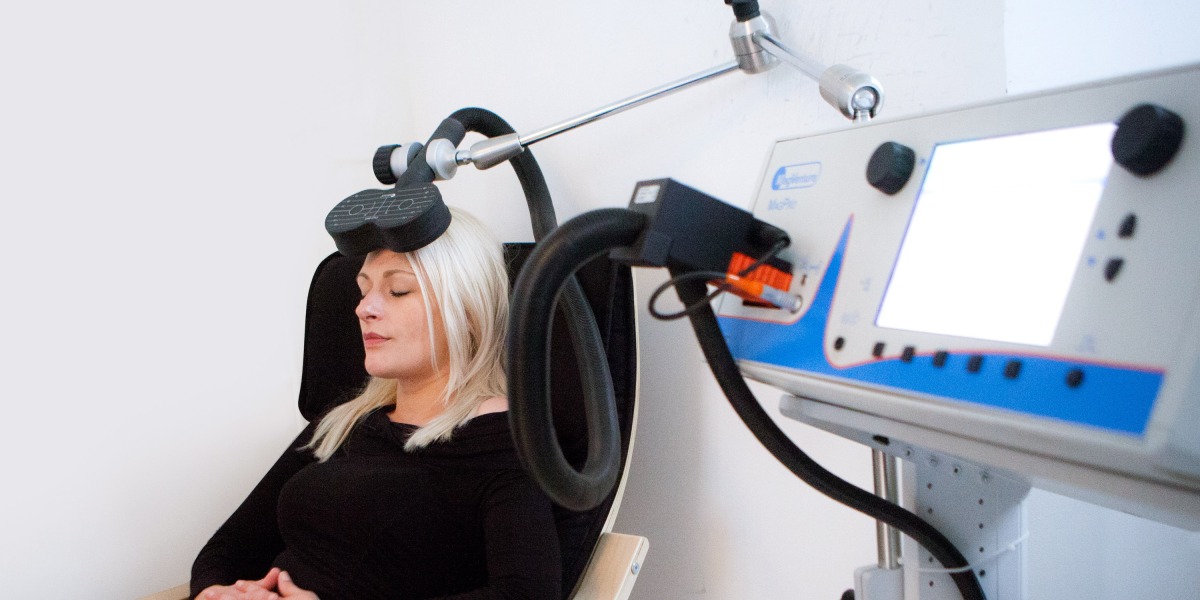 The resulting mood decoder allowed the researchers to identify how each volunteer was feeling based on readings from their brain electrodes. In theory, a wider application of this technology should be possible, allowing us to look into the minds and well-being of people with mood disorders.

Now Shanechi and his colleagues are working to create what they call a “closed-loop” system. It’s a device that tracks brain activity, recognizes when things are going wrong, and automatically stimulates the brain to return to “normal,” whatever that might be for any given individual. This should help users regulate their mood. “The idea is that you could tailor the therapy to the person’s needs,” says Shanechi.

For now, the team is working on developing computer models that can make sense of the brain recordings. Any device must be able to not only decode mood, but also find the best way to restore beneficial brain activity to an individual.

Eventually, Shanechi hopes these models can be used in conjunction with wireless brain electrodes. There is tantalizing evidence that it might work, demonstrated by a woman named Sarah. A team at the University of California, San Francisco, implemented a similar closed-loop system to track a specific pattern of brain activity that seemed to become apparent when Sarah’s depression symptoms were particularly bad. It’s not exactly a mood decoder, but a “neural sensor”. The device would then deliver a pulse of electricity.

And it seemed to work. As Sarah said at a press conference last year: “My depression has been kept at bay and this has allowed me to start rebuilding a life worth living.”

Brain stimulation has been explored for so many brain functions. Non-invasive stimulation can even improve memory in older peopleas demonstrated in a study I covered.