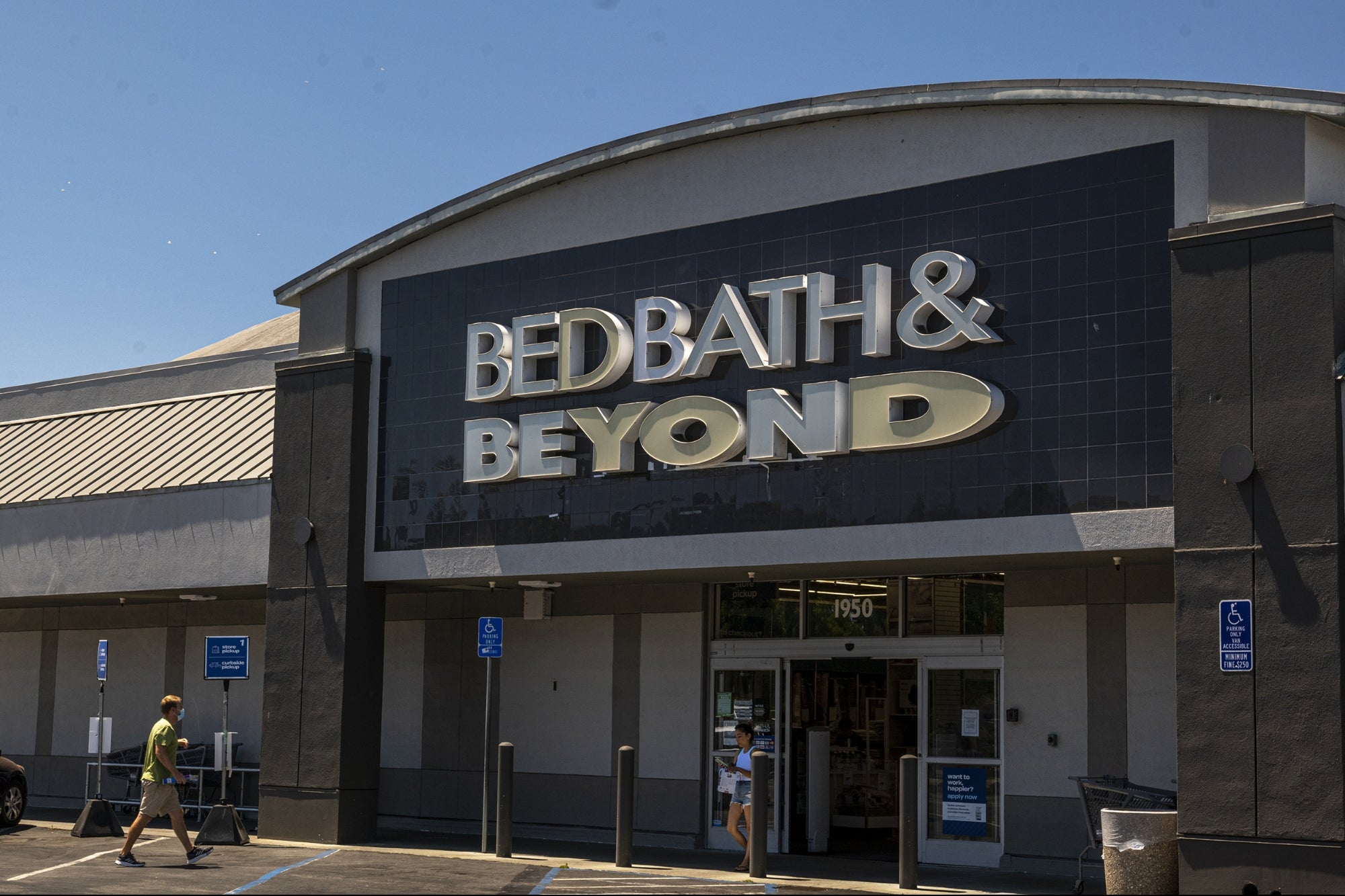 Retail giant Bed Bath & Beyond is being accused of turning off air conditioning in stores as a way to cut costs.

According to reports from several outlets, Bank of America analysts allege that Bed Bath & Beyond has turned off air conditioning in stores as a way to reduce costs amid distressed profit losses. After visiting several stores, analysts wrote in a report released Tuesday that it appeared the retailer was reducing things like air conditioning, employee hours, operating hours and rewards programs, all in an effort to mitigate loss of income.

“Based on our in-store visits, we believe Bed Bath & Beyond is trying to quickly reduce costs to align costs with [sales] decreases, ”the report says.

On Wednesday, Bed Bath & Beyond announced that CEO Mark Tritton would leave the company, after a quarter lower than expected, according to Yahoo Finance. The retailer has seen sales decline in recent years despite an increase in short-term stocks in 2019. Losses have continued to rise as competition with e-commerce giants such as Amazon and Walmart has increased. Shares have dropped about 66% so far.

Tritton, who came to retail after a successful reign with Target, was hired in 2019 to lead the troubled company’s recovery. However, news of his departure and interim replacement, Sue Gove, comes directly after Bed Bath & Beyond’s first-quarter financial reports, which showed a 25% drop in net sales.

Now, the company is accused of cutting costs to offset losses.

Related: Bed Bath & Beyond discovers the problem with the first quarter earnings season

Bed Bath & Beyond told CNN that any change in air conditioning levels in certain stores does not come from the company.

“We have been contacted about this report and, to be clear, no Bed Bath & Beyond store was ordered to adjust the air conditioning and there have been no changes in corporate policy regarding the use of utilities, ”said a representative of Bed Bath & Beyond. CNN.