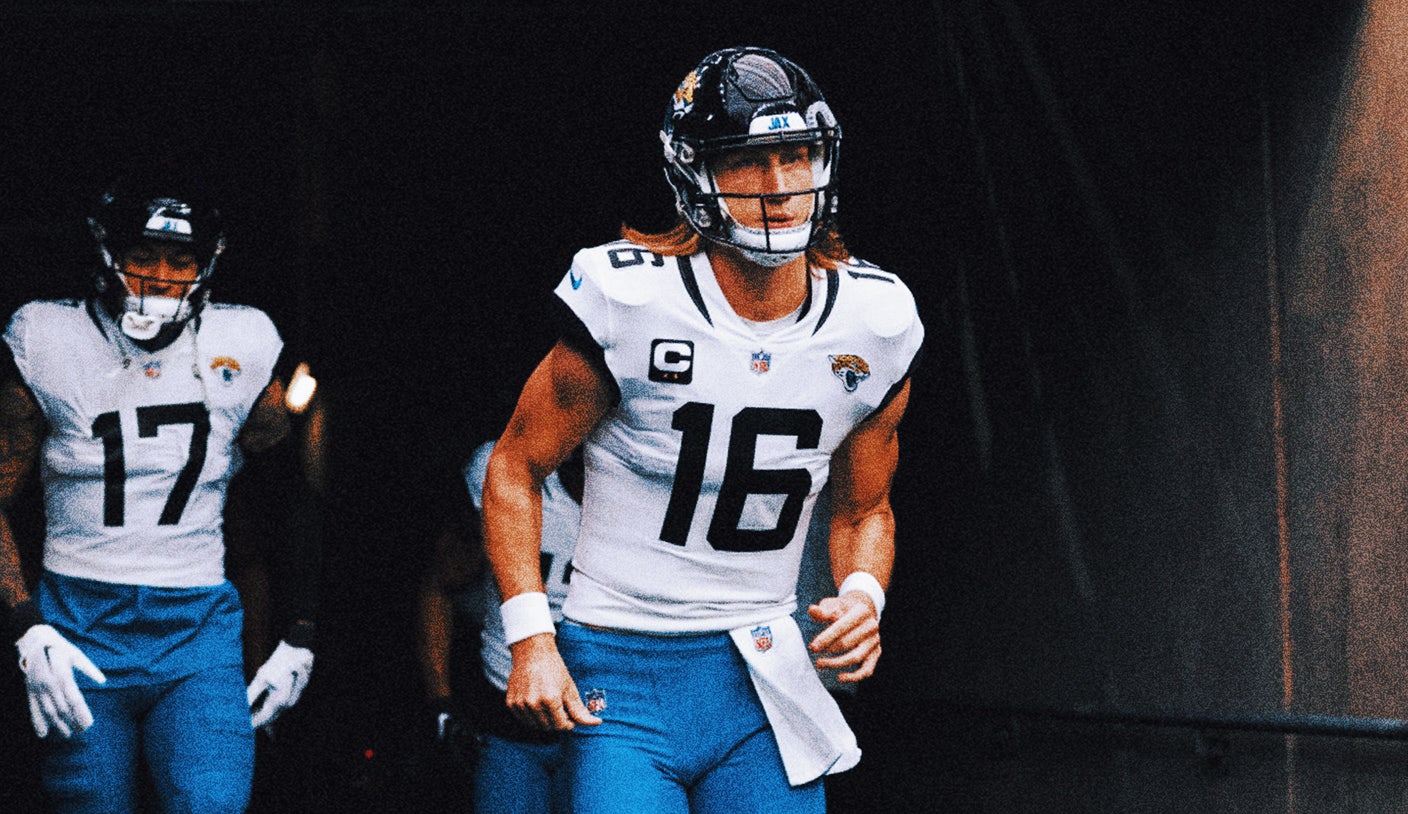 That’s when they were one of the worst teams in football, going on a five-game skid. Jacksonville went the entire month without a win. Each loss, to the Eagles, Texans, Colts, Giants and Broncos, came down to one possession. Time and again, the team couldn’t finish.

Pederson felt buoyed during that stretch, though. He watched his coaching staff teach and make the necessary corrections. He saw players carry those corrections onto the field, even if the improvement wasn’t obvious in game results.

“Through that kind of adversity, I think you see your team’s true colors,” Pederson said Tuesday. “You make a kind of callus around you.”

Adversity laid the foundation for what the Jaguars have become.

Jacksonville (8-8) is one of the hottest teams in the NFL ahead of its de facto AFC South championship game against Tennessee (7-9) at TIAA Bank Field on Saturday night. The Jaguars have won six of their last eight games, including five of their last six and four in a row. They have an emerging franchise quarterback in Trevor Lawrence, an offensive line that can protect him and the playmakers at receiver and tight end.

Trevor Lawrence, the Jaguars are one game away from the playoffs

Craig Carton and Matt Simms weigh in on the Jaguars’ chances of defeating the Titans on Saturday and winning the AFC South.

Jacksonville’s defense has also become a force to be reckoned with, building confidence after holding the team’s last two opponents to a combined six points. If the Jaguars make the postseason, they have the potential to be a true wild card in the AFC.

But as the Jaguars explain, they knew what they were capable of when things went wrong.

Jacksonville had success in September when it won back-to-back games by 20+ points, blanking the division rival Colts 24-0 in Week 2 and defeating the Chargers 38-10 in Week 3. The Jags became the talk of the NFL.

Then the team went down five in a row.

While NFL watchers quickly jumped off their hype train, Jaguars players continued to talk about his potential. In the locker room, the message didn’t stray from the high standard Pederson preached. There was outside linebacker Josh Allen saying, “We’ve got to figure this out right now,” after the Oct. 23 loss to the Giants. There was Lawrence, back in the day, saying, “We think we’re a great team” when the NFL world called them the same old Jags.

During the losing streak, Lawrence said, there was no panic. No one pointed the finger.

“And we talked about that, too,” Lawrence said of the losing streak. “After probably three or four of those games, just [mentioned]”That’s where a lot of teams start to split, you start pointing fingers and people start looking for ways out.”

Colin Cowherd shares his Top 10 heading into Week 18, with the Packers, Jaguars and Chargers moving up the list.

Why didn’t the Jaguars go broke? Lawrence attributes that to Pederson. Leadership, the quarterback explained, starts from the top down.

The team has “rallied back” and “embraced” Pederson’s even-keeled nature through thick and thin, he said.

“I think it’s kind of who I am,” Pederson said of his personality. “I think my career as a player and coach, I looked up to Mike Holmgren and Andy [Reid] and trainer [Don] Shula and some of the great quarterbacks I played with. Never get too high, never get too low. You just follow the course. This is a long season. Emotions can run high, but at the same time, I think you just have to be you and stay consistent. Your team will reflect you, right? The message must be consistent. The message must be to the point.

“What I’m hearing now from the players is exactly what I thought and hoped would happen when we started this journey in the spring,” he continued. “Here they are starting to speak a language that is part of the culture.”

Pederson acknowledged there are some similarities in the unity and confidence of the 2022 Jaguars and the 2017 Eagles, the team he led to a Super Bowl victory.

“We stayed true to what we were doing and guys are getting closer,” he said of the Jaguars. “They understand each other a little bit better. As you go into games like this, you know that the player next to you has got your back just like you have. That’s where we are with this football team, and that can lead to “You’re on the right track.”

He has led the Jaguars to a division title game, and potentially more.