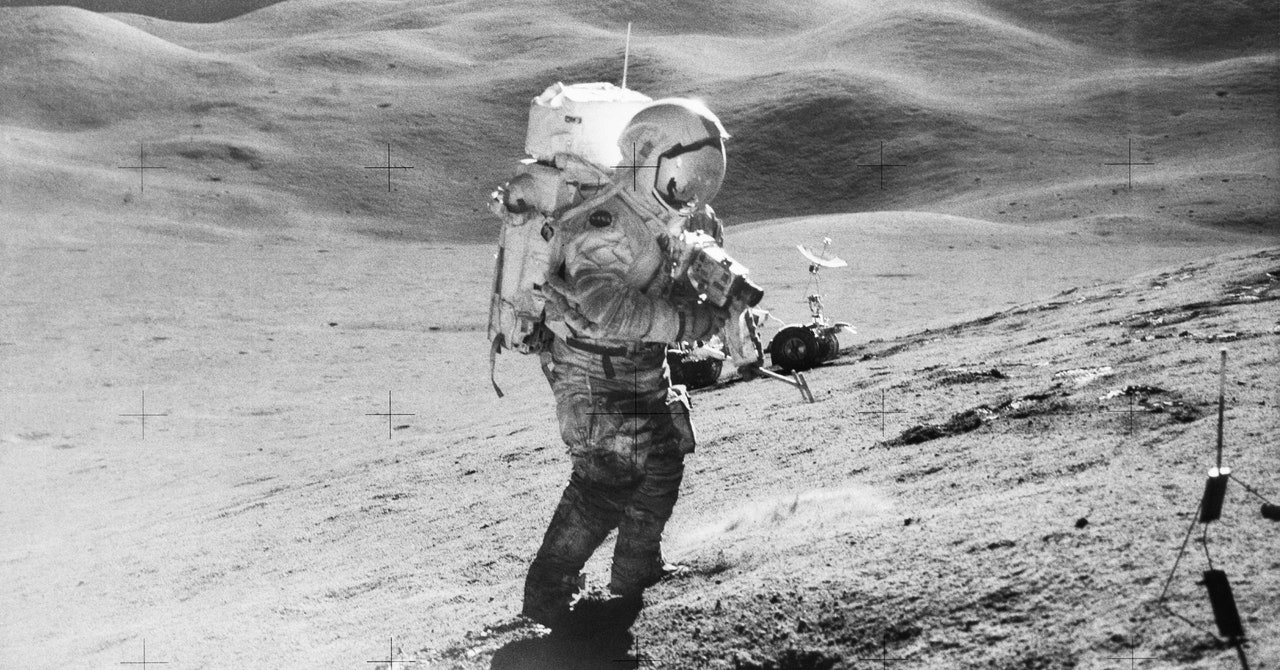 Even if the magnitude of the gravitational force and buoyancy force were the same, having a different location for the center of mass and buoyancy will mean that the object (or human) will not be in equilibrium. Here’s a quick demo you can try. Take a pencil and place it on a table so that it is not pointing at you. Now place your right and left fingers somewhere near the middle of the pencil and push them towards each other. If you push equally hard with both fingers, the stylus just stays there. Now push towards the tip of the pencil with your right hand and towards the eraser with your left hand. Even if the forces are the same, the pencil will rotate.

This is exactly what happens with the gravitational and buoyancy force on a person underwater. If the forces of gravity and buoyancy push with equal and opposite magnitudes, the person could spin if their center of mass and center of buoyancy are in different places.

There’s another problem with walking underwater: the water. Here is another experiment. Hold your hand and move it back and forth as if you were standing on air. Now repeat this underwater. You’ll notice that in the water, it’s much harder to move your hand. This is because the density of water is about 1,000 kilograms per cubic meter, but air is only 1.2 kg/m3. Water provides a significant drag force whenever you move. This is not what would happen on the moon, since there is no air. So it’s not a perfect simulator.

But still, this underwater method has an advantage: you could build the floor of a swimming pool to look like the surfaces you want to explore on the moon.

Albert Einstein did much more than develop the famous equation E = mc2, which gives a relationship between mass and energy. He also did important work on the theory of general relativity, describing the gravitational interaction as a result of the bending of spacetime.

Yes, it’s complicated. But from this theory, we also get the principle of equivalence. This says that one cannot distinguish between a gravitational field and an accelerating frame of reference.

Let me give you an example: suppose you get into an elevator. What happens when the door closes and you press the button for an upper floor? Of course, the elevator is at rest and must have some upward velocity to accelerate upward. But what does it do? feel like when the elevator accelerates upwards? You seem heavier.

The opposite happens when the elevator slows down or accelerates downward. In this case, you feel lighter.

Einstein said that you can treat this acceleration as a gravitational field in the opposite direction. In fact, he said there is no difference between an accelerated lift and real gravity. This is the equivalence principle.