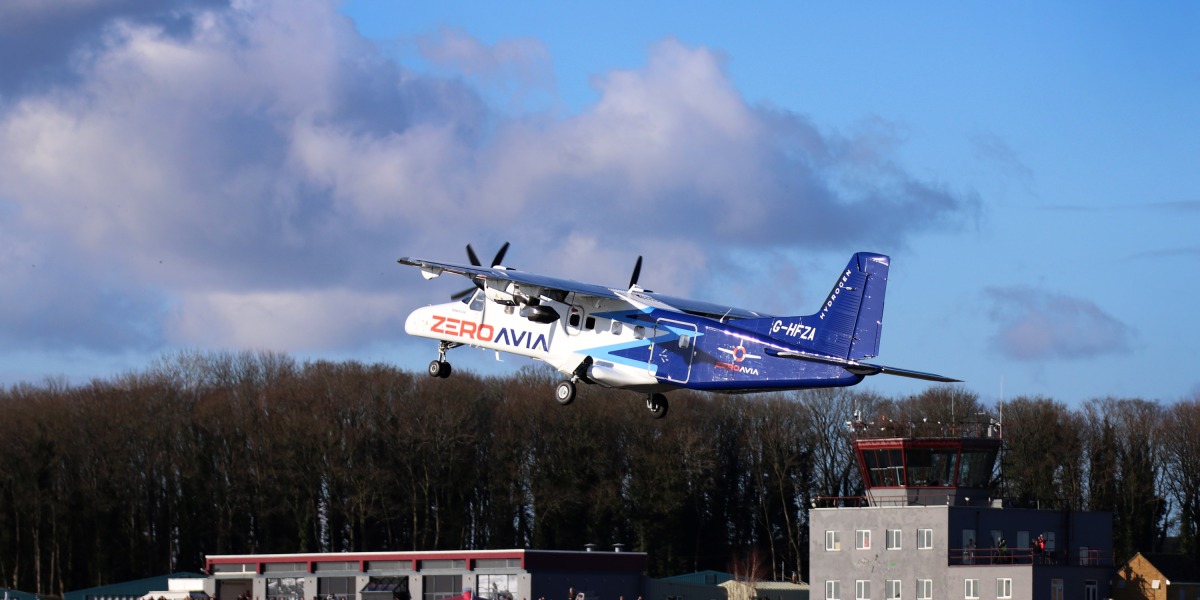 1 Covid is being left off death certificates in China
Medical professionals are being pressured to cite other causes of death. (FT $)
+ China’s cracking down on covid-related “gloomy sentiments.” (The Guardian)
+ There’s been a huge jump in covid hospitalizations. (Reuters)
+ The right mix of drugs could help to treat long covid. (The Atlantic $)

2 The US Supreme Court is weighing up the future of the internet
It’s poised to reconsider if web platforms are legally liable for content. (NYT $)
+ Firms’ existing legal protections are unpopular among tech critics in both major US political parties. (FT $)

3 Google is cutting 12,000 jobs
The CEO says it wants to sharpen its focus on AI. (The Verge)
+ ChatGPT is making it nervous enough to call in the big guns. (NOW $)
+ The right—and very wrong—ways to use ChatGPT. (WP $)

4 A sophisticated ad scam attacked 11 million phones
It’s one of the biggest, most complicated schemes ever uncovered. (Wired $)

5 Twitter is being sued by the experts it hired to force Elon Musk to buy it
The consulting firm wants Twitter to cough up $2 million. (Bloomberg $)
+ Elon Musk could appear in court today in a separate legal challenge. (The Guardian)

7 Should we think twice about studying ancient DNA?
Extracting DNA from the long-dead is an ethical quagmire. (Knowable Magazine)
+ DNA that was frozen for 2 million years has been sequenced. (MIT Technology Review)

8 It’s tough to grasp just how massive the universe really is
But Henrietta Leavitt’s work gave us a yardstick to measure it with. (Vox)
+ NASA’s return to the moon is off to a rocky start. (MIT Technology Review)

9 Make way for the podcast-hosting child prodigies
One host started his own show at just seven years old. (The Guardian)

Quote of the day

—Bill Siegel, chief executive officer and co-founder of cyber extortion response company Coveware, reflects on how a core group of hackers is behind the vast majority of ransomware attacks, Bloomberg reports.