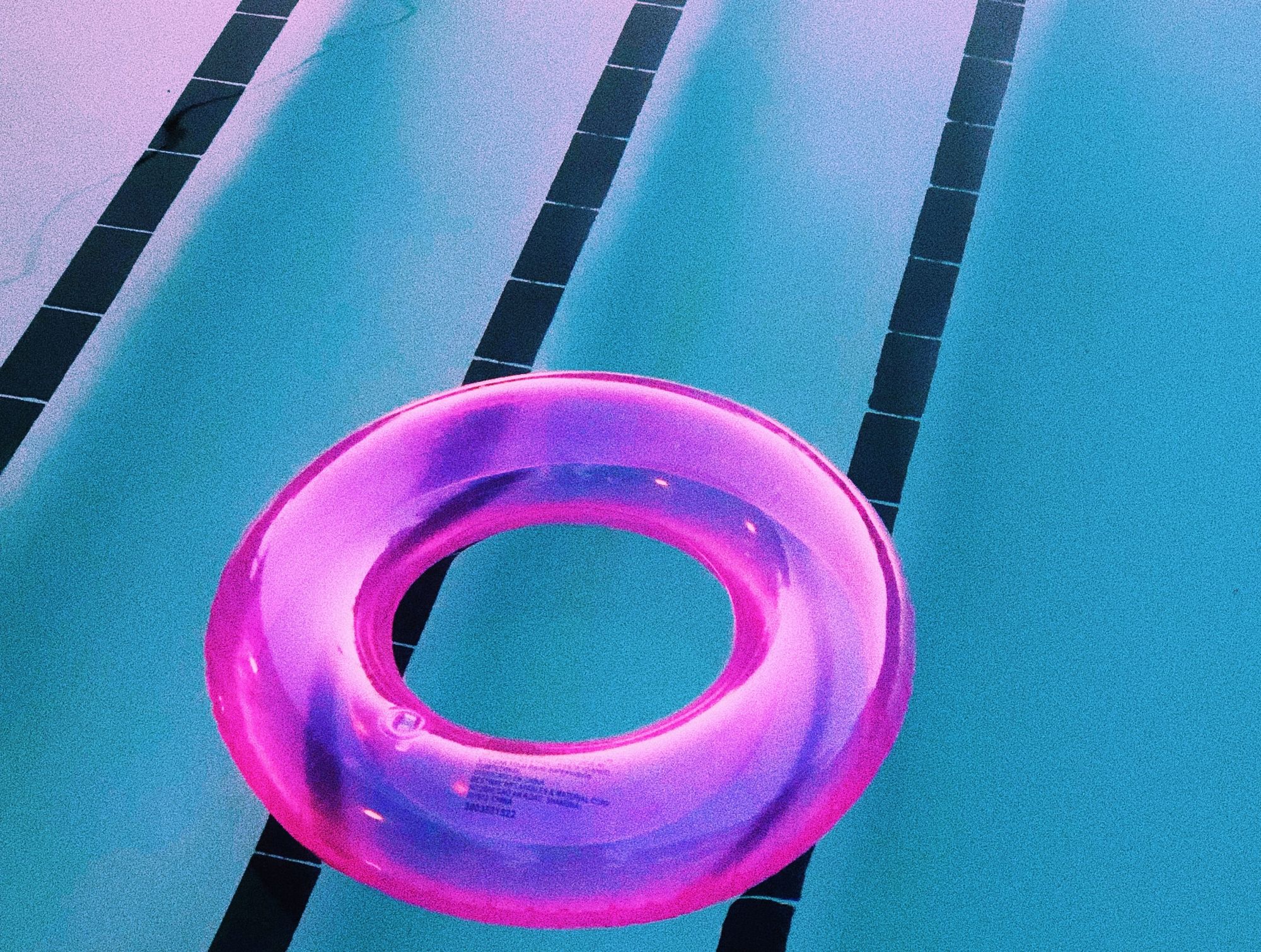 In July and August of this year, I had the incredible experience of taking seven weeks of vacation, fully paid. I took advantage of our generous sabbatical policy (more on that below) to take a break from work.

It had been a particularly busy year, and I had two new teammates join in February and then a third in April who all reported to me, so the timing was tight to get everyone on board and up and running before going on sabbatical. I was quite nervous about taking such a long period off work after bringing in three new colleagues. But in the end, my being away ended up empowering my teammates to increase their ownership and highlight processes that I didn’t need to be a part of.

Taking time away from work can be daunting, but in my experience, it can also be worth it. It provided an opportunity for growth for both my team and myself.

Here’s more about sabbaticals at Buffer, how I set things up while I was away, and why it ended up working out so well.

Since 2019, Buffer has offered sabbaticals to all colleagues who have been on the team for five years or more. Teammates are invited to take a fully paid sabbatical and spend it however they want: working on a side project, traveling, helping a non-profit, spending time with family, achieving a school goal life or something else entirely.

We offer six weeks of sabbatical every five years at Buffer, plus each additional year without taking a sabbatical adds an additional week (up to 12 weeks).

February marked six years at Buffer for me, so I was eligible for a seven-week sabbatical. I’m one of 22 people who have taken sabbaticals from their time at Buffer since the practice launched in 2019.

I lead the communications and content team, consisting of two content writers (you’ve seen Tami and Umber on the blog) and a social media manager (you’ve seen Mitra everywhere, but you might remember videos from Instagram and TikTok in particular). Then we also work with various agencies.

Everyone’s sabbatical planning was a little different, but for me I focused on my three colleagues first. Here’s how they got support:

Connecting to my manager

In some companies, “1:1 skips” are popular as a way for teammates to connect with their manager’s manager. My manager is our CEO, Joel, and while I was gone, he did a group call with the team to check in and see how they were doing. This is not a level jump, but a similar idea.

Our original process for blog content was that everything was directed by me for editing. Instead, we set up peer reviews for all blog posts in my absence. Not all social posts are reviewed, but there are several options for peer reviews of company social posts when needed.

New brain pairings were started around this time and each teammate was paired with a brain mate. These are fun combinations meant to connect two teammates who don’t often work together to chat about challenges and offer a different perspective. They evolve a lot as the relationship deepens. Learn more about how we manage brains at Buffer here.

In each of my agency relationships, there was usually another person who already knew how we worked together. So that person became the primary point of contact, or I assigned multiple people to be points of contact so that our agency partners had options.

Last but not least, we have a really great internal marketing manual and wiki on our team. Over the past year, I’ve been building systems so that we regularly document processes and best practices in Notion, and sometimes include a Loom video.

Before leaving for sabbatical, he regularly asked colleagues questions such as:

Then I shot videos or wrote documentation for anything that came up.
I had already written all the other documentation about using specific tools, but I checked it several times to make sure I included everything I thought was relevant.

After many months of preparing everything for success, I felt complete confidence in my team. So I set up my out-of-office response and logged out of all my communication tools for seven weeks to completely disconnect from work.

The positive benefits of being away for 7 weeks

I was hoping things would go well because I felt everyone was prepared and I knew there was a strong support system, but I was surprised so good things went without me there. (Maybe I should go on sabbatical every year? 😆)

I saw many positive benefits.

My team grew a lot during this period

There’s nothing like knocking off the quick gut check with someone to boost your decision-making skills. I heard across the board that making decisions without my input helped build trust. I think this was especially beneficial because, as a new teammate, the practice of running things on my end was initially built into onboarding. Once the habit is formed, it can be hard to break. This made each person take more ownership of their area and projects.

We questioned our processes

When I came back, one of the questions I asked in our first 1:1 with each person was what processes we might want to reconsider. In the end, the things I had owned and passed on to others temporarily ended up sometimes staying with that person because the new process made more sense. For example, in one case, it was a new primary contact for an agency we work with, and in another case, the peer reviews ended up being fun and useful, so we kept them.

Being away also brought up areas that were unclear and undocumented. They all ended up being small things (like choosing the right cover image for blog posts), but still, it meant there was room for improvement in the communication and documentation around these things.

In the end, decisions were made without me making teammates more empowered within their roles and areas, and our team processes improved and felt much more robust. I couldn’t be happier with all of this!

Where could things have gone better?

I asked myself, “Could things have gone better?” and I think there is always room for improvement. But the most important thing was making sure my team had enough connections across the company. They’re connected to each other and to others on our marketing team, but for new teammates in a remote company, it can be hard to feel connected. Without a manager to help make connections, this can be even more difficult. So if I could change one thing, it would be to make sure there were even more points of connection between my colleagues and other leaders at Buffer.

Have you taken time off as a new manager? How was it? Or have a question about our sabbatical policy at Buffer? Send us a tweet; we would like to continue the conversation!