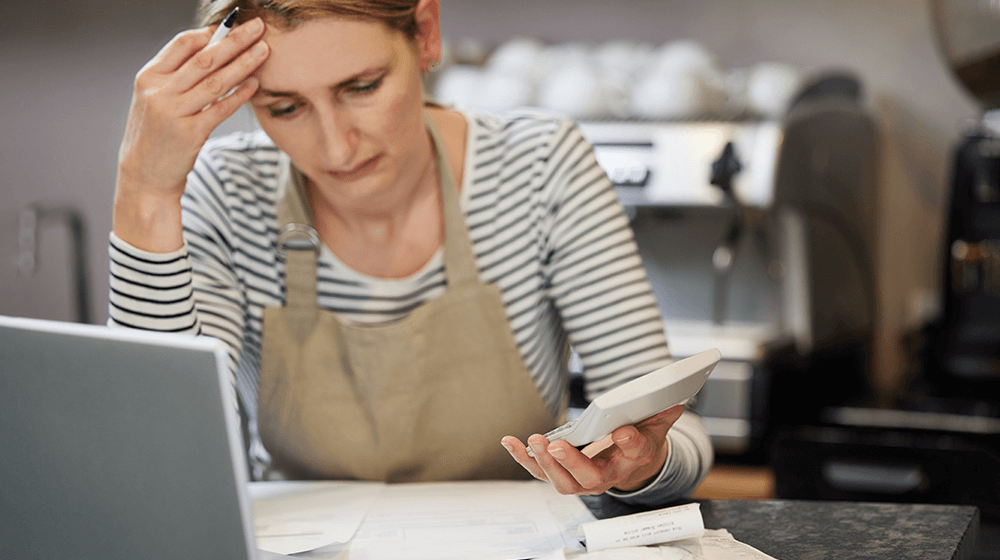 The impact of inflation is highlighted in a new global report from Meta, the parent company of Facebook. According to the report, inflation and rising input costs are emerging challenges for most small and medium-sized enterprises (SMEs). The analysis of SMEs in 30 nations found that inflation was a major concern for SMEs, particularly those involved in exporting.

Almost a quarter (23%) of US-based small businesses reported an increase in their cost of inputs and raw materials in the past six months. This is in stark contrast to the global average of 45% of SMEs forced to close during the same period. The increase in inputs and raw materials has caused 54% of the world’s SMEs to increase the prices of their goods and services by more than 5% in the last 6 months. While a further 9% of SMEs reported increasing their prices by more than 50%. In contrast, only 28% of US SMEs that felt the impact of inflation increased prices by more than 20% in the past 6 months.

SMEs that are dedicated to exporting are very affected, of which only 30% declare to have sold goods or services internationally in the last five years. Although only 15% of US-based SMEs reported success in exporting their goods or services to other countries during the same period.

SMB closings are down slightly with more sales reporting higher

Despite higher raw material costs, the number of small businesses reporting closing up shop has dropped, albeit slightly. About 66% of North American SMEs are confident they will remain open for at least another six months. A healthy 80% of US SMBs in July 2022 said they were operating or engaged in any revenue-generating activity. Only 18% of US SMBs reported closing in July 2022, down 3% from January 2022. This is slightly lower than the global average of 19% for small businesses worldwide which declare to be closed.

Employment has increased globally, but the trend has not been consistent across countries

In the United States, about 85% of SMEs reported increasing (18%) or stable (68%) headcount. When it comes to challenges in recruiting and retaining talent, only 15% of US SMBs said they had reduced the size of their workforce in the past six months. This is down from 24% in January 2022. Interestingly, the state of Ohio was found to have the largest share of SMEs that increased headcount in the past six months at 25%. In particular, in several states, including New York and Tennessee, more SMEs reported reducing their workforce than adding to it.

Globally, nearly a quarter (24%) of SMEs reported increasing their headcount in the past six months, compared to 11% in January 2022. Of which almost half (45%) of SMEs in sub-Saharan Africa reported an increasing number of staff. in the last six months, the highest proportion of all regions. Closures have fallen by 2% since the January 2022 report, and the share of SMEs in the construction sector report that closed increased by 3%.

Other highlights from the Global State of Small Business Report

SMEs have facilitated growth by changing their business tactics, offering more benefits and flexibility to workers along with investing in digital transformation. As a result, around 41% of SMEs reported generating at least 25% of their sales through digital channels in the last 30 days. Of which 55% said they use digital tools for advertising. The report also devoted a section to highlighting how minority SMEs fared, particularly in terms of adopting digital tools. Some of the other highlights of the report include: