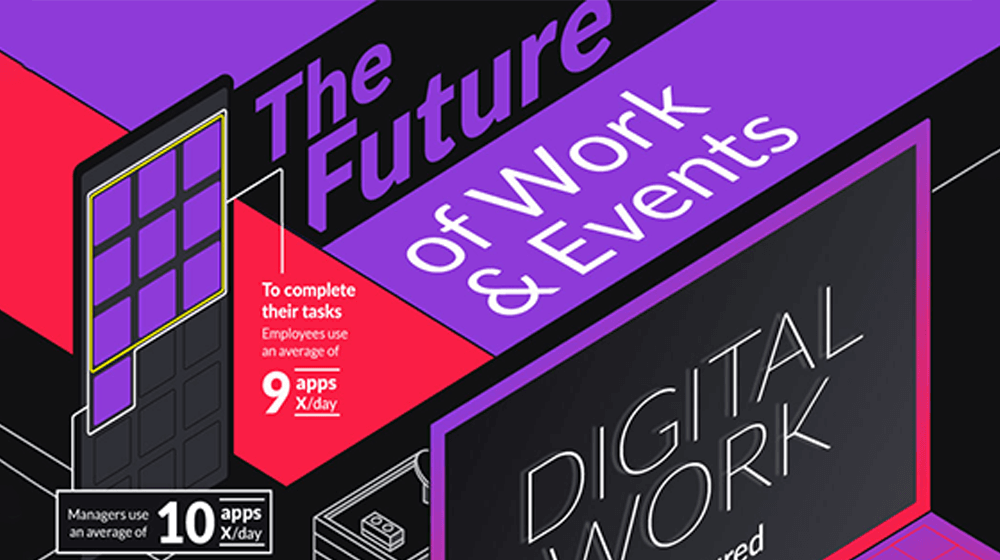 Remote work has provided workers with numerous benefits for their work-life balance, but there are some drawbacks to working from home.

New research published by RedRex, an innovative group of web developers, has revealed that virtual meetings are something of a thorn in the side of remote work. While many virtual meetings are necessary for communication, the research found that a significant number of workers find the frequency of meetings wastes time, causes stress and digital fatigue while reducing productivity.

The rise of video conferencing software

Now, 83% of employees spend up to a third of their work week on video calls. Interestingly, 55% say they have more meetings now than when they worked entirely in the office.

Productive meetings aren’t the problem, of course, but unfortunately few meetings seem to be described that way by remote workers. RedRex research revealed that 71% of workers believed that their work time was often wasted due to unnecessary or canceled meetings.

Dig deeper into the research and it becomes easier to see exactly why so many remote workers feel that virtual meetings are a waste of their time. Simply waiting for meetings to start costs workers about 11 minutes per meeting, which adds up to three days a year. The time wastage is even worse for senior executives who lose about 16 minutes per meeting, which amounts to almost six days a year.

Add to that the 30 minutes 40% of workers spend searching for the right link to join a meeting. Also, consider that 42% of remote workers contribute nothing to every meeting.

An average of 31 hours per month are spent in unproductive meetings, with 56% of remote workers actively looking to reduce the time they spend in virtual meetings.

However, wasted or unproductive time is not the only problem.

The constant virtual meetings that remote workers endure have significantly increased stress and brought us a new problem to deal with in the form of digital fatigue.

Remote workers cite the top causes of digital fatigue as meetings that go on too long (56%), staring at screens for long periods (52%), meetings with no purpose (49%) and constant eye contact (35%) .

RedRox discovered that the reasons for the increased stress levels were due to the larger faces on the screen minimizing the sense of personal space, while our own faces also on the screen increased self-awareness and anxiety The lack of mobility during a virtual meeting was also an important factor.