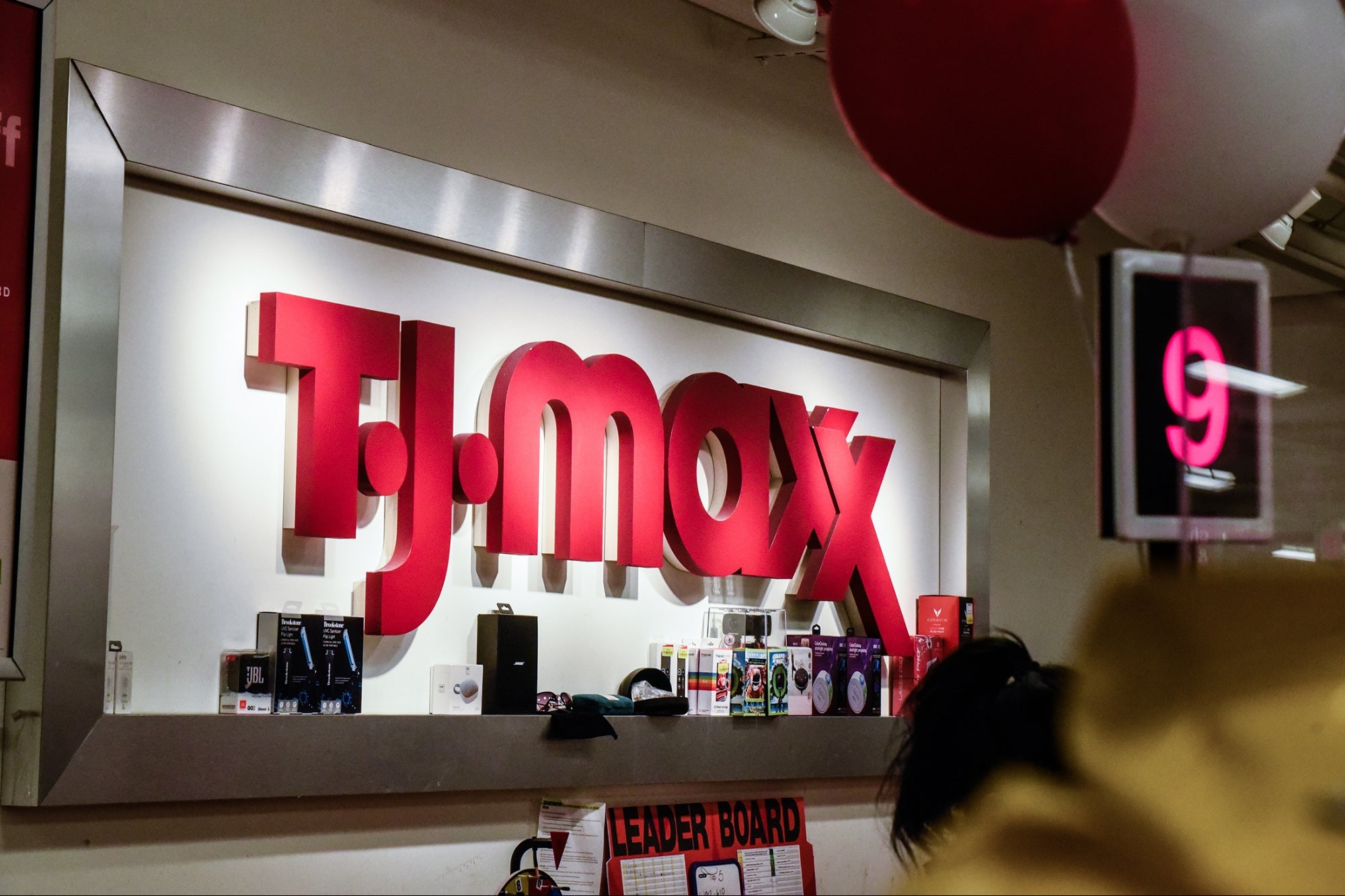 When products are recalled, it can be a detriment to profits, but in the name of safety, most retailers understand that it is a necessary adjustment to protect customers.

However, a discount retailer is under fire for putting the recalled items back on the shelves and potentially putting babies and children at risk.

TJX, the parent company of TJ Maxx, Marshalls and HomeGoods, has been ordered to pay a $13 million fine by the US Consumer Product Safety Commission (CPSC) to reinstate items recalled from store shelves and online.

“Federal law prohibits the sale, offer for sale, or distribution in commerce of a consumer product that is subject to voluntary corrective action, such as a recall, that has been publicly announced and taken in consultation with the CPSC,” the agency said in a release.

As part of the settlement, TJX will also have to keep up with a CSPC compliance program to ensure this doesn’t happen again, including an internal program for “appropriate identification, quarantine and disposal” of withdrawn products.

About 1,200 units of items were sold, with 19 different products being put back on the shelves. The items were distributed over a five-year period from March 2014 to October 2019, most of which were recalled due to the risk of suffocation and death of the baby, i.e. several baby bedrooms and small children

The news was first announced to the public in November 2019.

“We believe our value proposition is as attractive as ever to consumers in today’s retail environment, and we are excited about our initiatives to drive customer traffic and sales,” said the TJX chairman and CEO. , Ernie Herman, in the earnings release. “We remain focused on our long-term vision to become an increasingly profitable, $60 billion-plus company.”

TJX Companies was down about 9.5% in the one-year period as of Wednesday morning.