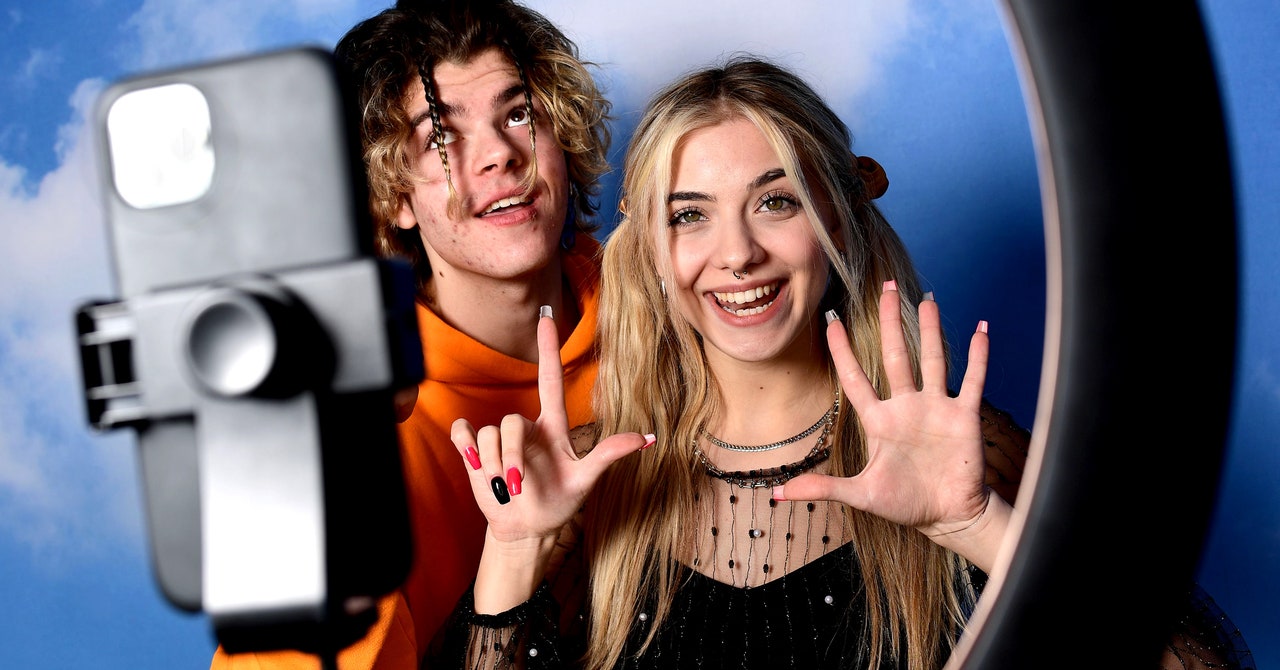 If you have opened Instagram recently, you must have seen Reels. The photo-sharing app has started aggressively pushing TikTok-like video channels to its users, a move that has drawn a heated response. Longtime users, and even celebrities like Kylie Jenner, have urged Instagram to ditch the feature, which in addition to showing you more viral videos also shows you less updates from your friends and loved ones. Instagram CEO Adam Mosseri has defended the move, saying Instagram is sticking with Reels and showing more videos overall, regardless of how you or the Kardashians feel.

This week on Gadget Lab, WIRED Senior Writer Kate Knibbs joins us to talk about Reels and why every social media platform is now copying TikTok.

Look at Mosseri’s Recent video about Reels (on Twitter, of course). Read Kate’s story about how Instagram keeps showing her sick kids. To read more about Kate on the rise of Reels, subscribe to the Plaintext newsletter, where she is replacing Steven Levy this week.

Kate recommends the book The value of a whale: on the illusions of green capitalism by Adrienne Buller. Lauren recommends the Jordan Peele movie No and also Jason Parham’s WIRED review of the film. Mike recommends the Netflix show How to change your mind and John Semley’s WIRED story about companies racing to design new psychedelic drugs.

You can always listen to this week’s podcast via the audio player on this page, but if you’d like to subscribe for free to get every episode, here’s how:

If you’re on an iPhone or iPad, open the app called Podcasts or just tap this link. You can also download an app like Overcast or Pocket Casts and search for Gadget Lab. If you’re using Android, you can find us in the Google Podcasts app by just tapping here. We’re also on Spotify. And in case you really need it, here’s the RSS feed.