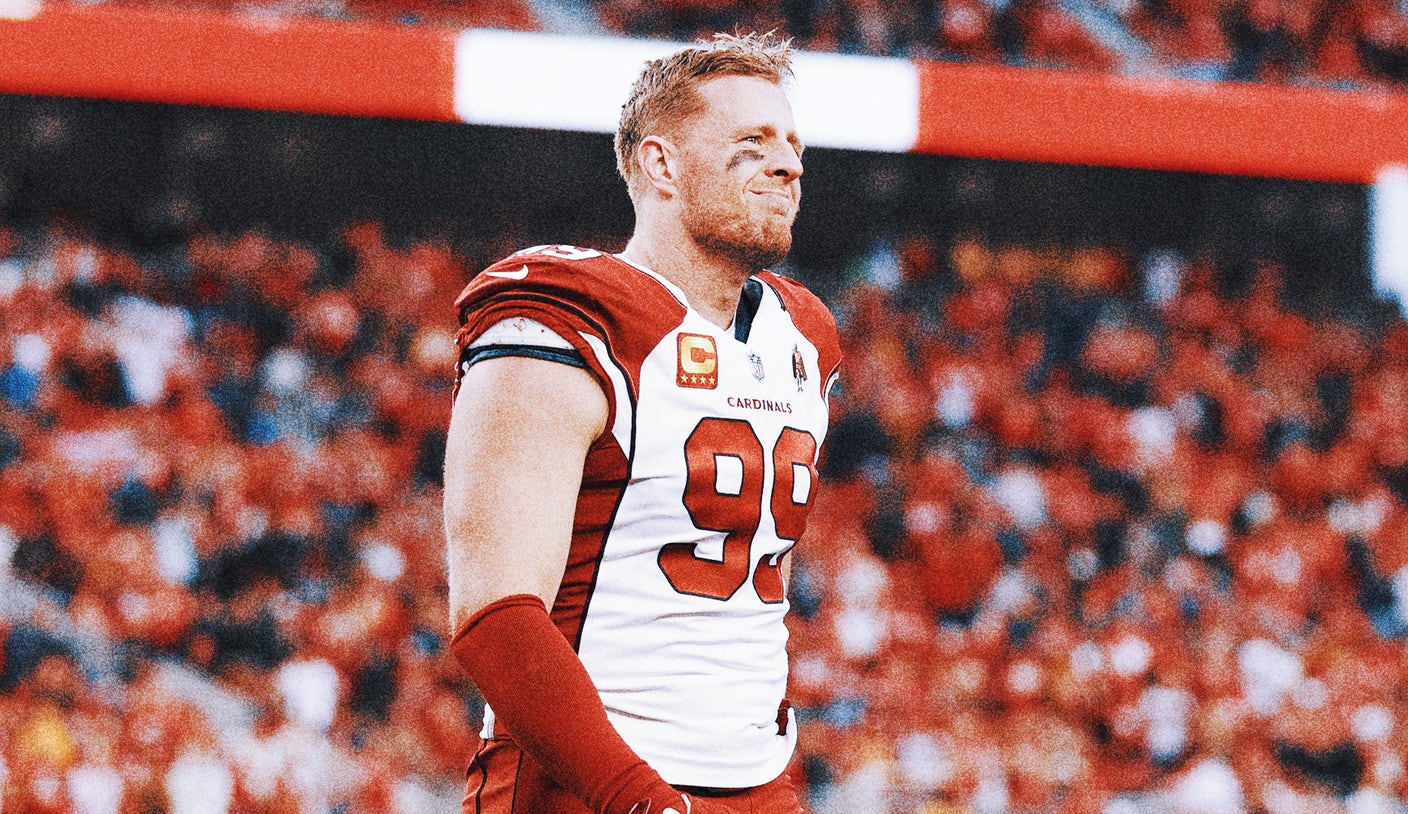 After announcing his retirement with two weeks left in the 2022 NFL season, JJ Watt took time to soak it all in. The future Hall of Famer received massive support and praise from around the league after his announcement, and Watt even got a special. video tribute courtesy of his Arizona Cardinals teammates and coaches.

The video was the brainchild of Cardinals defensive line coach Matt Burke and defensive coordinator Vance Joseph, and features messages from Watt’s friends, family and teammates throughout the NFL. It begins with a message from his younger brother, Pittsburgh Steelers linebacker TJ Watt.

“I’ve never been afraid of, ‘What if I put all this hard work, all this dedication into football and it didn’t work out?'” TJ said. “But you, and your resilience through all the ups and downs of your football career, and you ended up in the NFL, and you were the Defensive Player of the Year, and you had all the success that you had, You showed me it’s possible.”

Watt received several more messages from teammates and coaches he had been with over the years with the Cardinals and Houston Texans, as well as some of his fellow NFL stars.

“Not only were you a dominant player on the field, but you did so much for people off the field,” Aaron Rodgers said. “Congratulations, friend. See you around [the Hall of Fame].”

Other quarterbacks, including Dak Prescott, Kirk Cousins ​​and Tom Brady, shared their relief at no longer having to deal with Watt trying to sack them on a football field.

“Man, you were a pain in my ass for a long time,” Brady said. “You were an amazing player. You treated people with respect. You were a great teammate, you cared about the team… It was an honor to share the field with you.”

Cameras from HBO’s “Hard Knocks: In Season” crew captured Watt beaming at the video, and he was crying as the final video messages played, with his parents and wife Kealia holding his youngest son Koa.

“You were always so generous and kind and loving to everyone around you, and you never forgot who you were,” said Kealia Watt. “I know Koa will be very proud to be your son.”

When video of JJ Watt’s emotional response to the video surfaced on Twitter, he responded by saying it was one of the greatest gifts he had ever received.