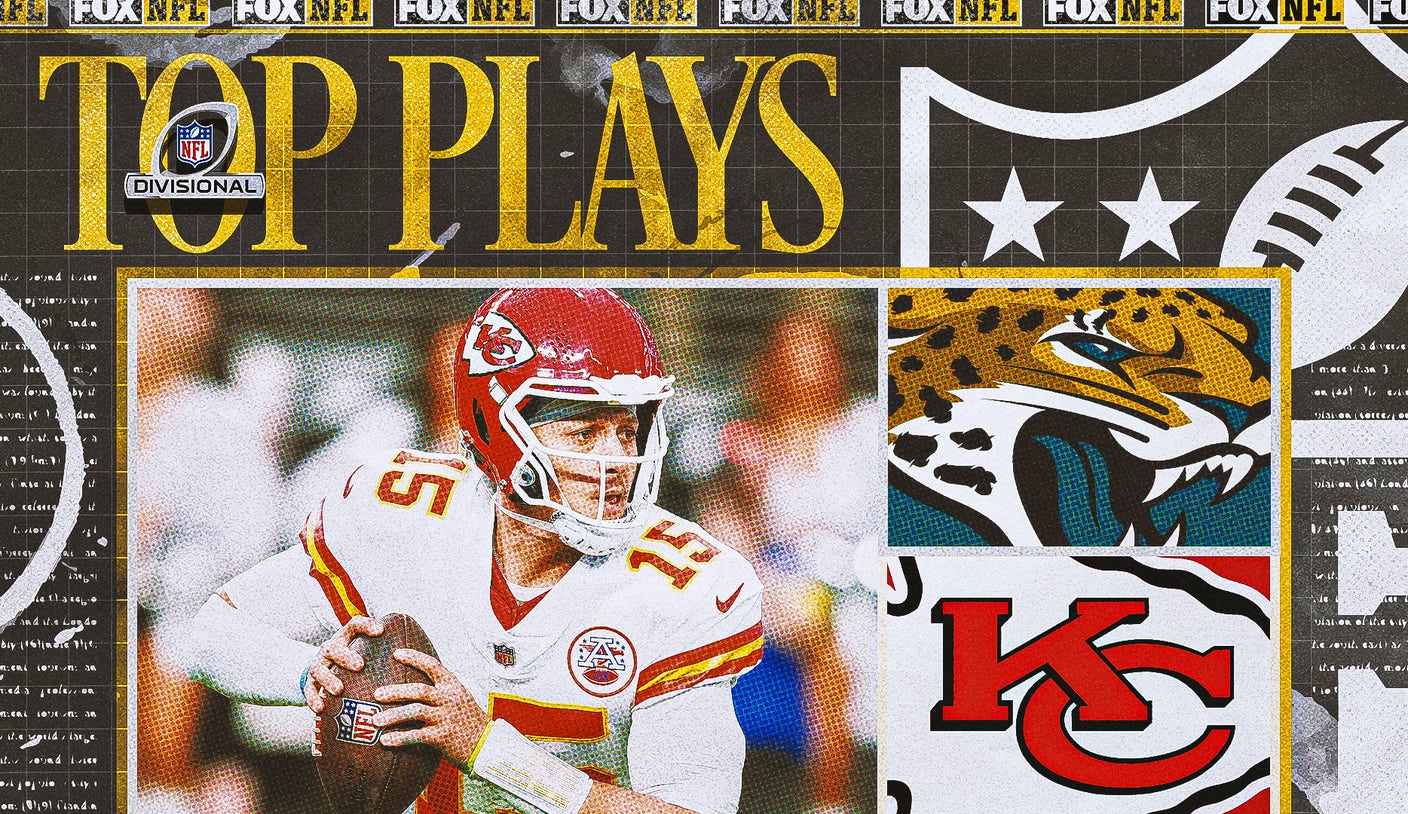 The NFL Divisional Round is here!

Beginning Saturday, the AFC takes center stage as the top-seeded Kansas City Chiefs host the fourth-seeded Jacksonville Jaguars. KC, coming off a wild card bye week, earlier beat Jacksonville in Week 10 of the regular season after jumping out to a 20-point lead. But if there’s one thing we know about the Jags, it’s that no lead is safe. Saturday’s game marks the first postseason matchup between the teams.

Later, all eyes will be on NFC. After getting a week off, the top-seeded Philadelphia Eagles will open their postseason run with a game against the sixth-seeded New York Giants (8:15 p.m. ET, FOX). These two division rivals will meet for the third time this season after the Eagles swept the Giants in the regular season in Weeks 14 and 18.

The Jags went three-and-out on their opening drive, but a 58-yard punt set up a long field for the Chiefs right out of the gate. That didn’t stop Patrick Mahomes from making big plays early, connecting with Travis Kelce for a double-digit gain.

The Chiefs took a 7-0 lead after Mahomes hit Kelce for an 8-yard score midway through the first quarter.

The Jags didn’t trail much as Jamal Agnew returned the ensuing kickoff 63 yards.

Mahomes’ right leg rolled late in the first quarter, and the superstar signal-caller was limping heavily after the collision. He stayed in the game until the end of the quarter. The Chiefs’ head athletic trainer rolled up his ankle before the second quarter and KC settled for a field goal on the ensuing possession. Thus, the Chiefs took a 10-7 lead.

The Chiefs’ backup QB is 37-year-old Chad Henne, a former Jaguar who has started one game for the past eight years.