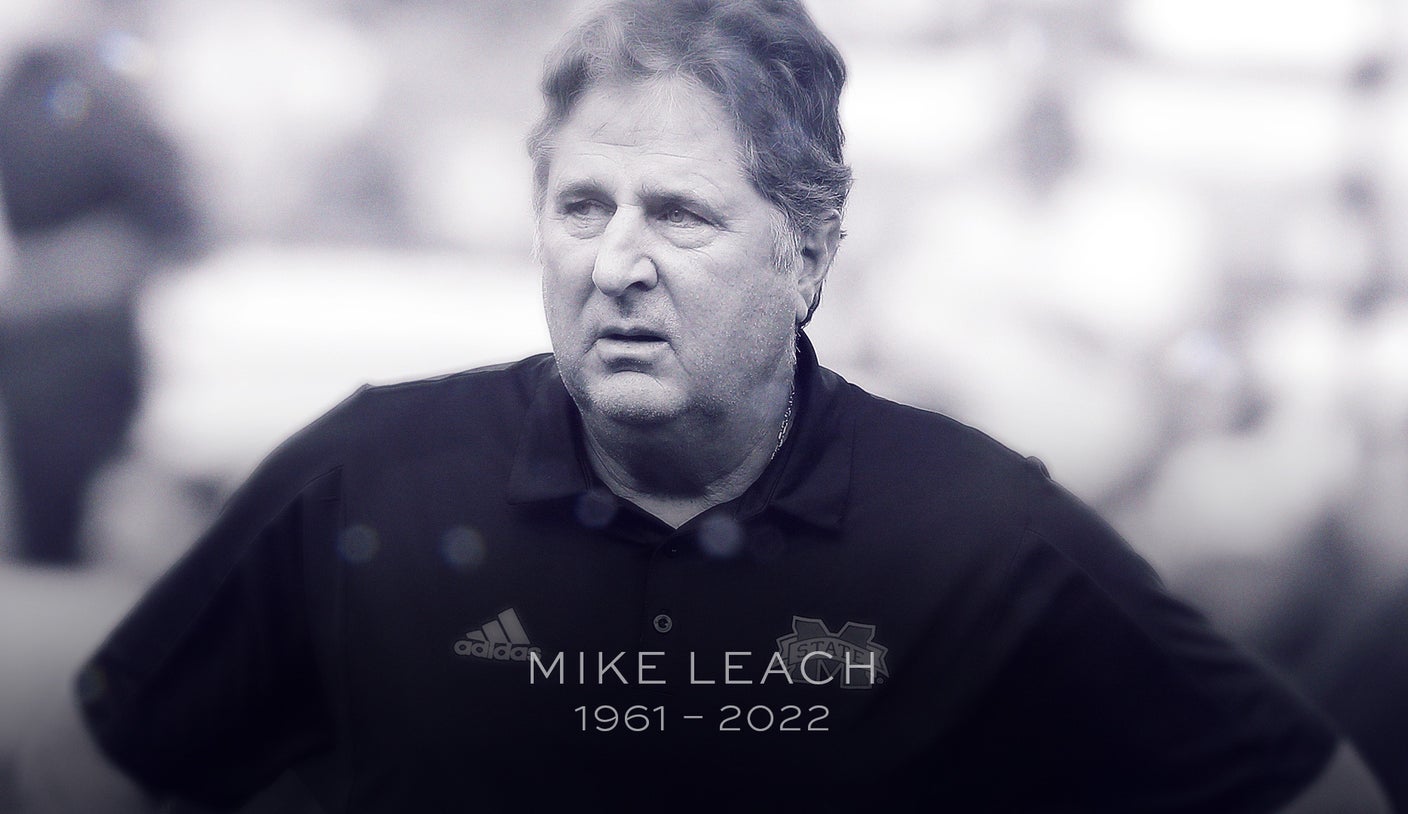 Ask college football fans what Mike Leach’s coaching superpower was and you’ll get a long list of answers.

He was an offensive pioneer. The godfather of the airstrike. A brilliant and unapologetic football mind who simply wasn’t afraid to be himself.

FOX Sports college football analyst Joel Klatt, who played against Leach as a player and covered him extensively as a broadcaster, remembers all of those qualities. But according to Klatt, the superpower he’s most remembered for, the one he gave the sport of college football and all the highly successful coaches who worked under him, was how he inspired a revolutionary yet simple philosophy: Why not?

“If you talk to some of the coaches that coached under Mike Leach, they’ll tell you some wild stories about the way they game-planned and the way Mike wanted to do everything different from the norm,” Klatt said. “Quite often, coaches do things because they don’t want to stand out from the crowd and be criticized. Not Mike Leach.”

Klatt used his podcast Tuesday to share some of his fondest moments and encounters with Leach, who died Monday at age 61 after complications from heart disease. Leach, who was in his third season as the head coach at Mississippi State, fell ill Sunday at his home in Starksville, Mississippi.

“This is a terrible day for the world of college football and obviously for his family,” Klatt said of Leach’s death. “You can’t really encapsulate the man he was outside of the sport unless you’re part of his family, so I don’t want to try.

“What I’m going to do is talk about what his legacy will be within college football because I think it’s going to be important moving forward.”

Klatt shared stories of his many interactions with Leach, which included the first time he covered the legendary coach during his time at Texas Tech, when he took a production meeting while ordering a coffee in the Starbucks drive-thru line.

There was also a time when Leach admitted to Klatt that he wasn’t calling run plays for his offense, and the only time his team would run the ball was when the quarterback called a pass play on the line to write

But it was one particular story that completely encapsulates Leach’s day-to-day behavior and it boils down to this superpower phrase: Why not?

The story was told to Klatt by USC head coach Lincoln Riley, who served as Leach’s assistant at Texas Tech from 2003-09.

It was a day in late October 2008, and Leach was preparing his Texas Tech team for an upcoming game against No. 1 Texas. Leach was upset with the way his offense had been running the route, so he made it clear that his team was just going to run routes that day in practice, regardless of coverage.

Leach looked at his assistant and said simply, “Why not?” He went on to explain that at some point in the season, the offense would have to throw a drive against an unfavorable defensive coverage, and that it had to succeed when that happened.

Fast forward to the final seconds of Texas Tech’s game against the Longhorns. Facing a second-and-10 from the 28-yard line with just eight seconds left in the game and trailing 39-33, senior quarterback Graham Harrell dropped back and threw a deep pass to All-American receiver Michael Crabtree, who caught the ball on the right sideline, broke a tackle and raced into the end zone for a game-winning touchdown. The play would go down as one of the most iconic game-winning scores in college football history.

The route Crabtree ran on that play… a route to go.

“It didn’t matter what coverage Texas was going to have because Graham Harrell and Michael Crabtree knew what to do because of that day when all they did was run routes in practice,” Klatt said. “It was because of Mike Leach and his willingness and fortitude to simply say, ‘Why not?’

Leach was boisterous. He was eccentric. But most importantly, it was authentic.

“Mike was unapologetically himself,” said Klatt, who paused for a moment to compose himself before saying goodbye. “I wasn’t afraid of what you thought, and in many ways it was refreshing to see someone in my position.

“Rest well Mike. We will all miss you.”