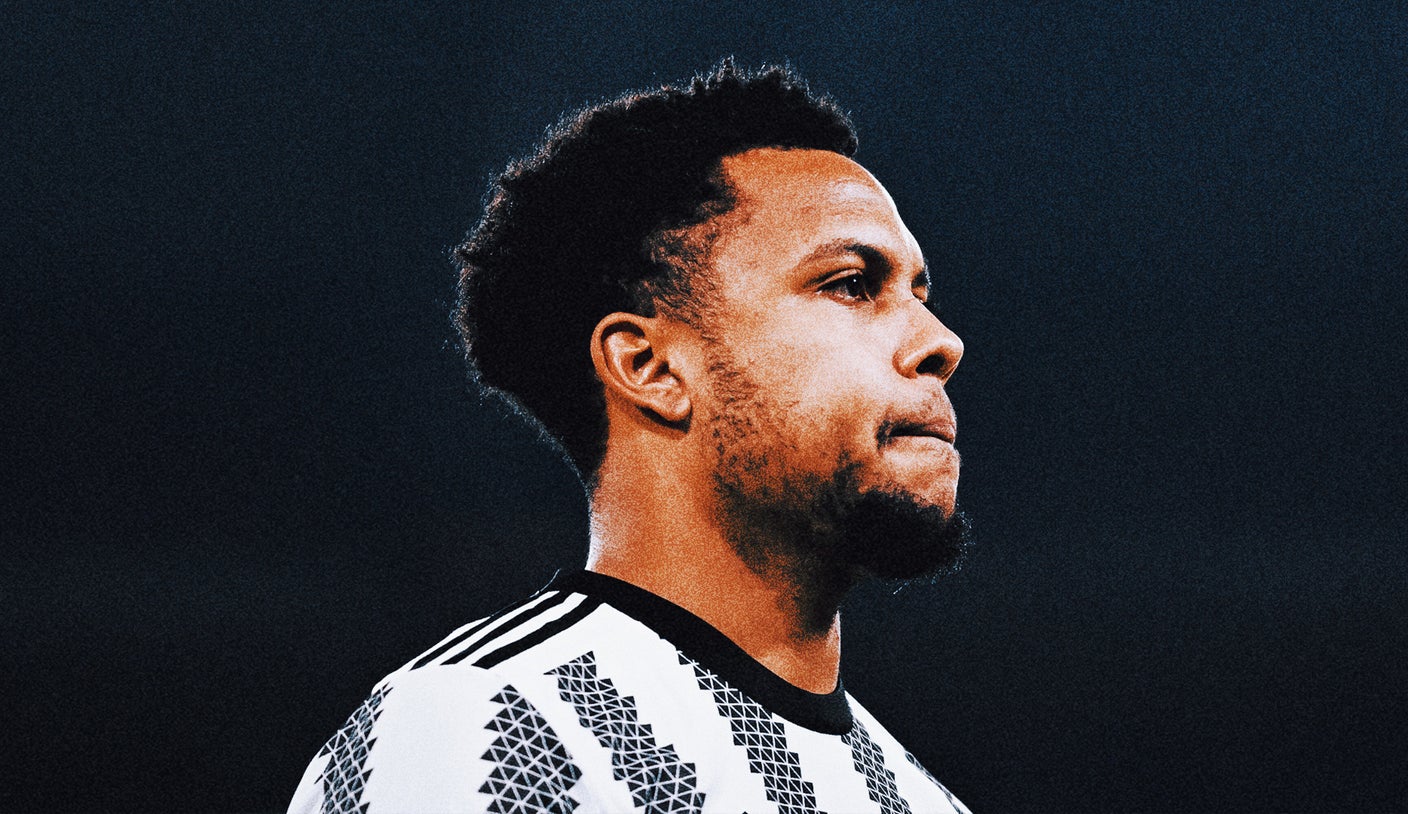 Juventus were handed a massive 15-point penalty for fake accounts on Friday after an appeal hearing at the Italian football federation.

The punishment could eliminate the club’s chances of playing in Europe next season. Juventus were third in Serie A and 10 points behind Italian league leaders Napoli. The penalty goes down Bianconeri in the bottom half of the standings.

Former Juventus president Andrea Agnelli was also banned for two years from football activities and similarly long bans were handed down to other members of Juve’s former board, who resigned en masse in November after ‘an investigation by the Turin prosecutor’s office into alleged false accounting.

Juventus have denied wrongdoing and were initially cleared by the sports court in April. But an appeal was filed after the federation collected the documents from prosecutors in Turin.

Juventus can appeal the decision to Italy’s highest sports court within the Italian Olympic Committee.

Get more from Serie A Follow your favorites for information on games, news and more