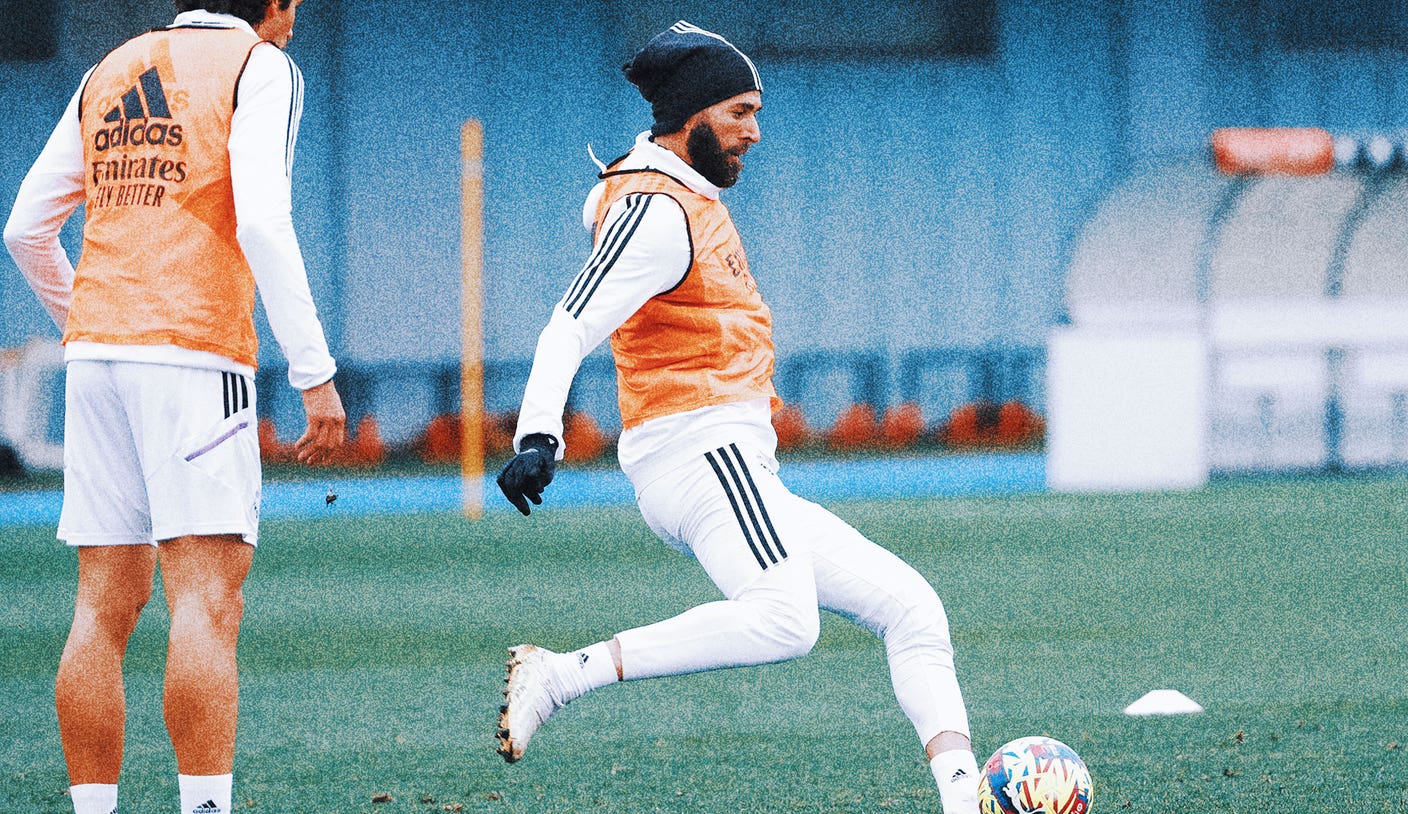 France star Karim Benzema has turned down an invitation from French President Emmanuel Macron to attend the 2022 FIFA World Cup final on Sunday, according to a report from ESPN. So not only will Benzema not play against Argentina, as French coach Didier Deschamps begrudgingly confirmed on Saturday, he will reportedly not even be in attendance to watch his teammates.

The reason for Benzema’s decision could be as simple as him wanting to continue training in Madrid. Benzema was originally part of Deschamps’ 26-man squad, but a left quad injury effectively ruled him out of the tournament. It wasn’t until recently that Benzema returned to training with Real Madrid.

However, there could be more to the story. On Friday, the 2022 Ballon d’Or winner posted a cryptic Instagram image with a caption that read “I don’t care” in French.

Benzema and Deschamps have a long history of not getting along. Benzema was not called up to the national team for five years, partly because he called Deschamps a racist for leaving him out of the Euro 2016 squad. Deschamps said last year that he will “never forget” the Benzema’s accusation despite calling him up for Euro 2020.

There will always be a fair amount of skepticism with the issues surrounding Benzema and the French national team. In this case, Deschamps rules out possibly his top goalscorer returning and Benzema is passing up the opportunity to support his team-mates in person.

Coverage of the World Cup final between France and Argentina begins at 9 a.m. ET on FOX and the FOX Sports app.