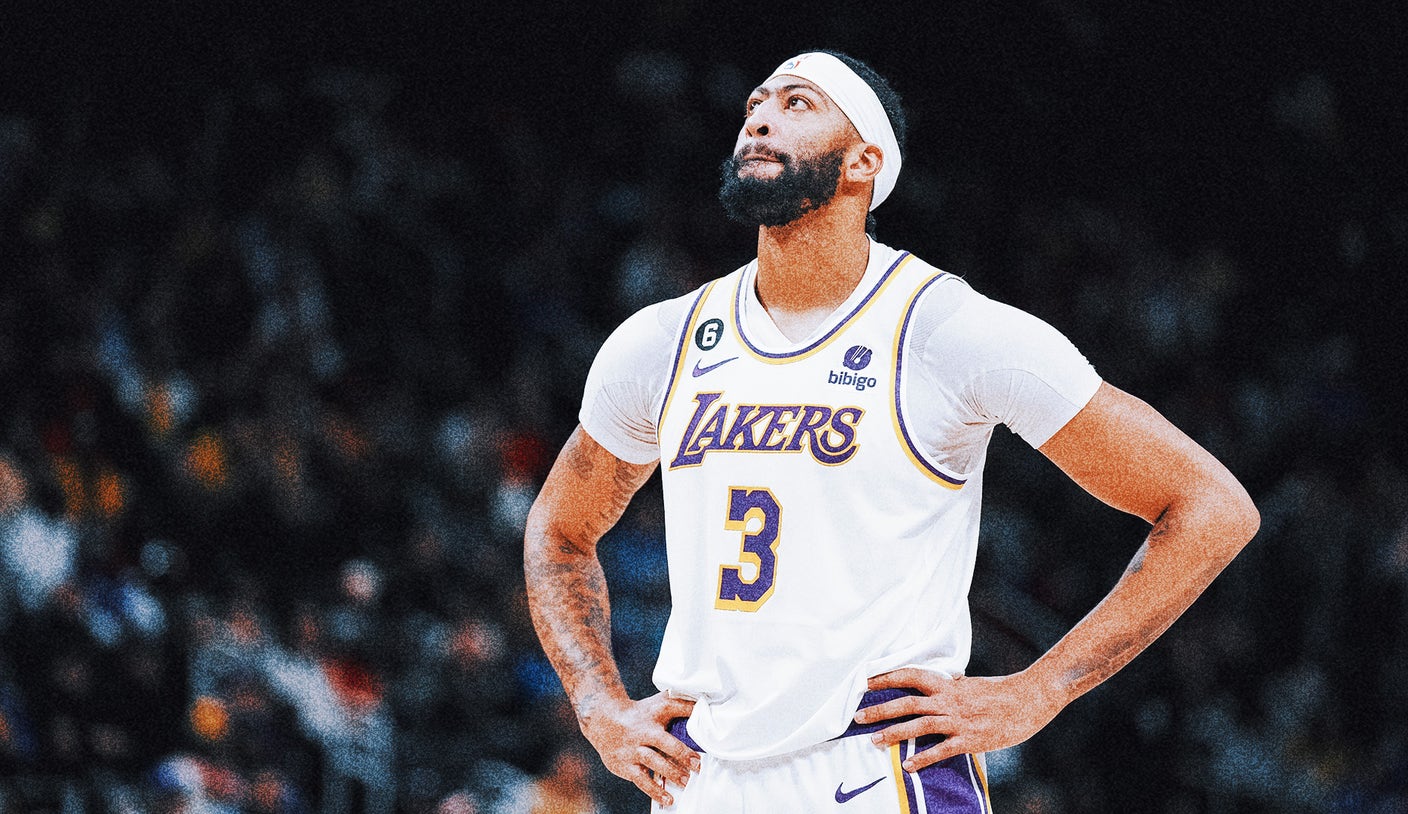 Anthony Davis is out indefinitely with a stress injury in his right foot, the Los Angeles Lakers confirmed Friday.

The Lakers did not clarify the specific nature of Davis’ injury or a timetable for his return, saying only that “updates will be provided as necessary.”

Davis will miss his fourth straight game Friday night when the Lakers host the Charlotte Hornets (10:30 p.m. ET). He was injured last week during a win against Denver when he landed awkwardly under the basket.

Davis missed more than half of Los Angeles’ games due to multiple injuries over the previous two seasons, and the star big man’s latest significant injury is a major blow to the Lakers’ contention hopes.

Los Angeles had won 10 of 16 with Davis playing superbly in the 4 1/2 weeks before his current injury.

Davis is averaging 27.4 points and 12.1 rebounds this season, the best totals in his four seasons with the Lakers. He is also contributing 2.6 assists and 2.1 blocked shots per game.