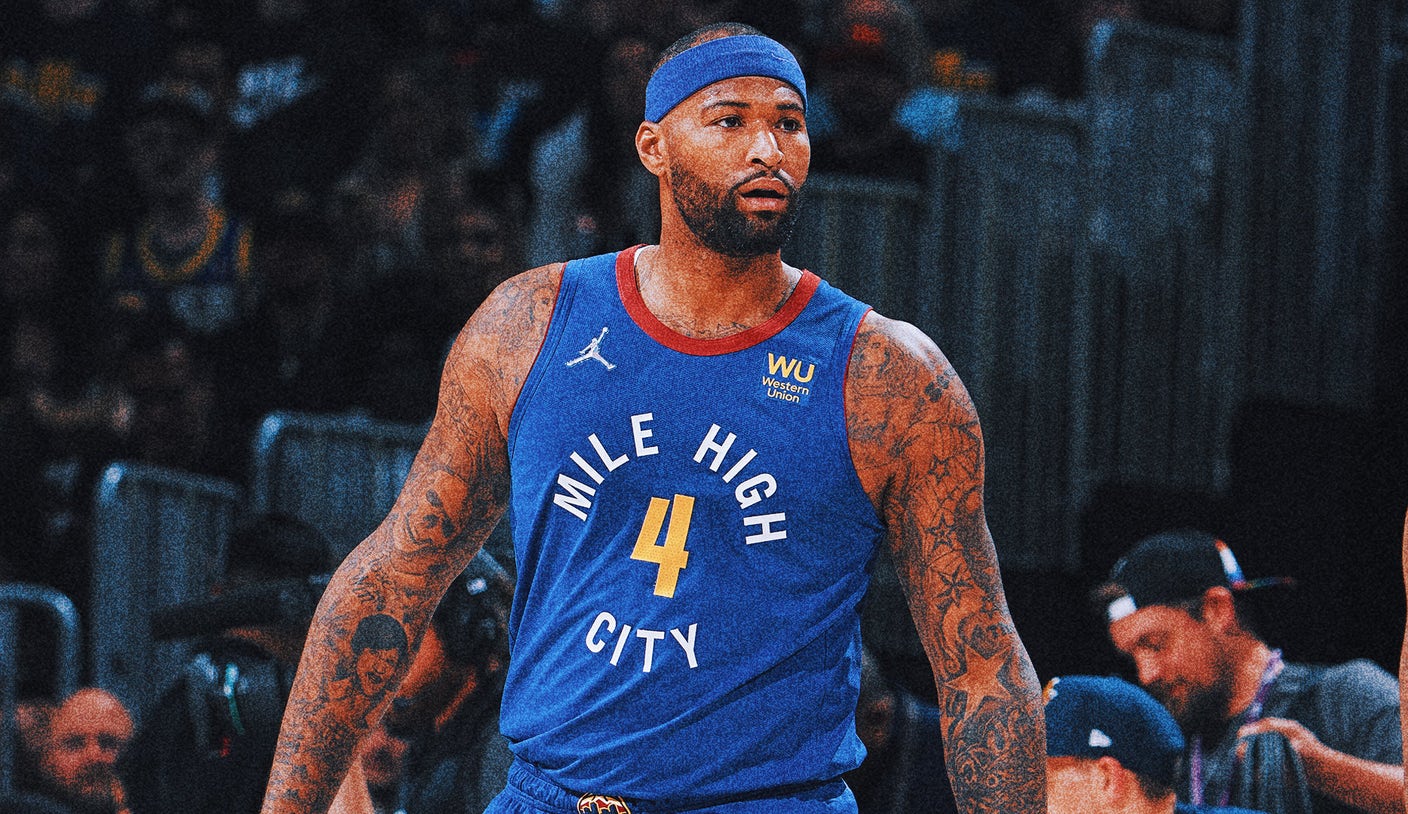 The Lakers are early in the process of trying to fill their 15th and final guaranteed roster spot. Sterling Brown, who played for the Dallas Mavericks during the 2021-22 season, signed a 10-day contract with the Lakers on Jan. 6. Unless Brown signs a second 10-day contract or is signed for the rest of the season, the Lakers will have an open roster spot next week.

On paper, it doesn’t make much sense for the Lakers to sign another center, as they currently have three in Anthony Davis, Thomas Bryant and Damian Jones. However, due to Bryant’s emergence in Davis’ absence, Lakers head coach Darvin Ham has seriously considered moving Davis to the power forward position, where he has historically preferred to play, and starting Bryant in the middle.

“The way AD is able to operate on the perimeter, we don’t want him to be too far on that side; we want him to have a happy balance,” Ham told reporters Wednesday. “They’re all very skilled players: Bron, AD, Thomas. They can all score at all three levels; they can all defend; they can all have good activity, good instincts. So, yeah, that’s something we’re definitely going to do. there’s a look.”

That opens the door for Cousins ​​or Leonard to be the Lakers’ true backup center.

Neither Cousins ​​nor Leonard has played in the NBA this season. Cousins ​​last played for the Nuggets in the 2021-22 season and averaged 8.9 points and 5.5 rebounds per game, mostly off the bench.

Leonard hasn’t suited up for a team since being suspended and fined $50,000 for using an anti-Semitic slur while live streaming on Twitch. Leonard was also recovering from an ankle injury that required surgery. In his final full NBA season, Leonard averaged 6.1 points and 5.1 rebounds per game, shooting 50.9 percent from the field and 41.4 percent from beyond the arc. bow

The Lakers are currently in 12th place in the Western Conference with a record of 19-22.