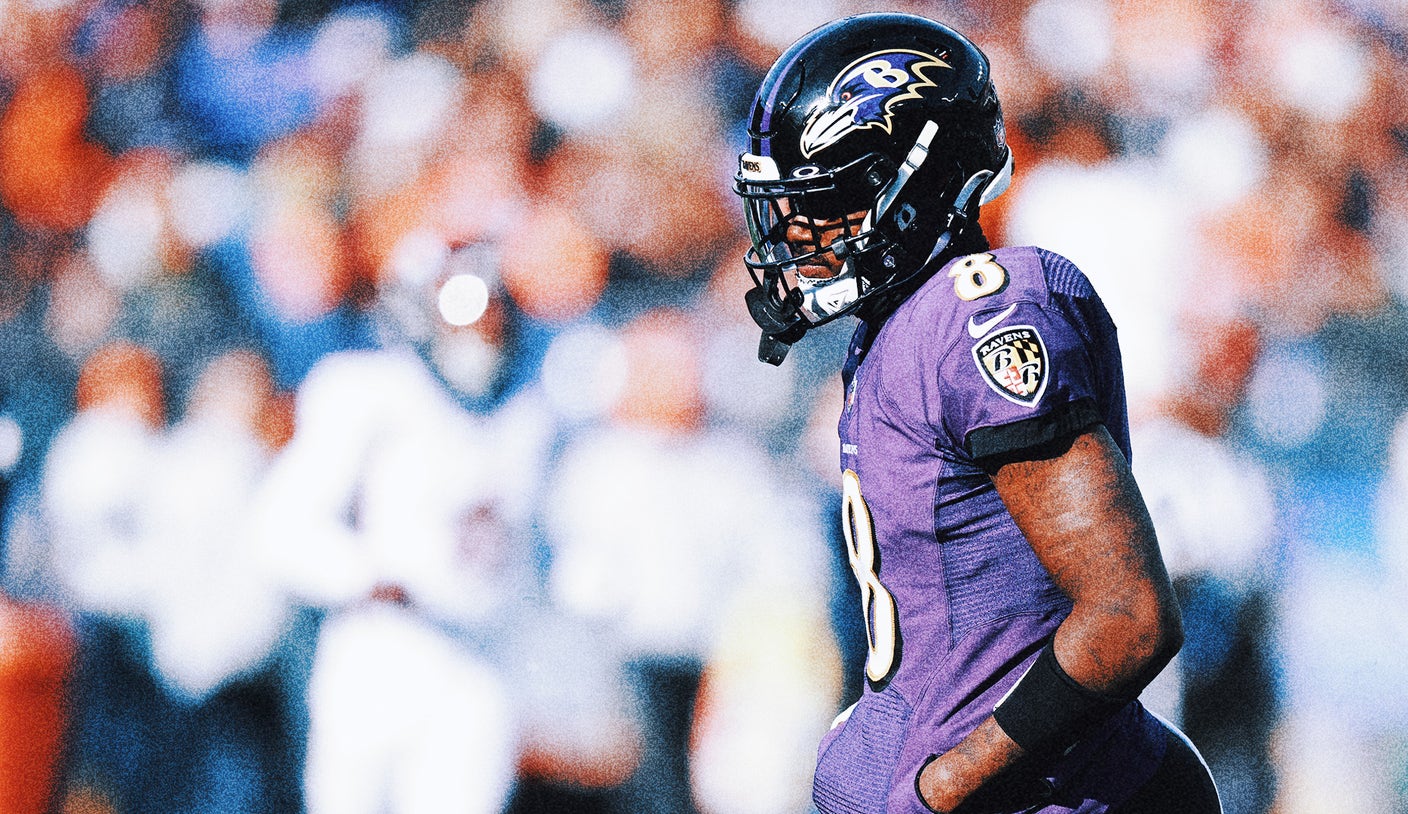 Lamar Jackson indicated Thursday that he likely won’t be back on the field anytime soon.

The Baltimore Ravens The quarterback tweeted that he is “on the mend” after suffering a Grade 2 PCL sprain that is bordering on a “3 strain.”

“Thank you all for your support and concern regarding my injuries,” Jackson wrote in a pair of tweets. “I want to give you all an update as I am in the recovery process. I have a grade 2 PCL sprain bordering on a 3 strain. There is still swelling around my knee and my knee is still unstable. I’m still in good spirits as I continue with treatments on the road to recovery. I wish I could be there with my guys more than anything, but I can’t give 100% of myself to my boys and fans, yet I’m hoping we still have a chance.”

Jackson has missed the Ravens’ last five games and hasn’t practiced this week as reports suggest he likely will miss Sunday’s wild-card game against the Cincinnati Bengals. He suffered the knee injury in the first quarter of the Ravens’ Week 13 win over the Denver Broncos.

The 2019 NFL MVP was originally expected to miss just a couple of games. Baltimore’s offense has struggled in his absence, averaging just 12.5 points per game since going down in December.

It’s unclear who will start at quarterback for the Ravens on Sunday. Tyler Huntley started the first four games in Jackson’s absence, but missed the Week 18 game against the Bengals with shoulder and wrist injuries. After not throwing in Wednesday’s practice, Huntley threw Thursday but was classified as limited in practice.

If Huntley can’t go either, undrafted rookie quarterback Anthony Brown will get the nod for the second week in a row. Brown completed 19 of 44 passes for 286 yards with two interceptions in Sunday’s 27-16 loss to the Bengals.

Huntley completed 67 percent of his passes for 658 yards with two touchdowns and three interceptions, giving him a 77.2 passer rating in the five games he played. He also added 137 rushing yards and a rushing touchdown, helping the Ravens go 2-2 in his four starts this season.