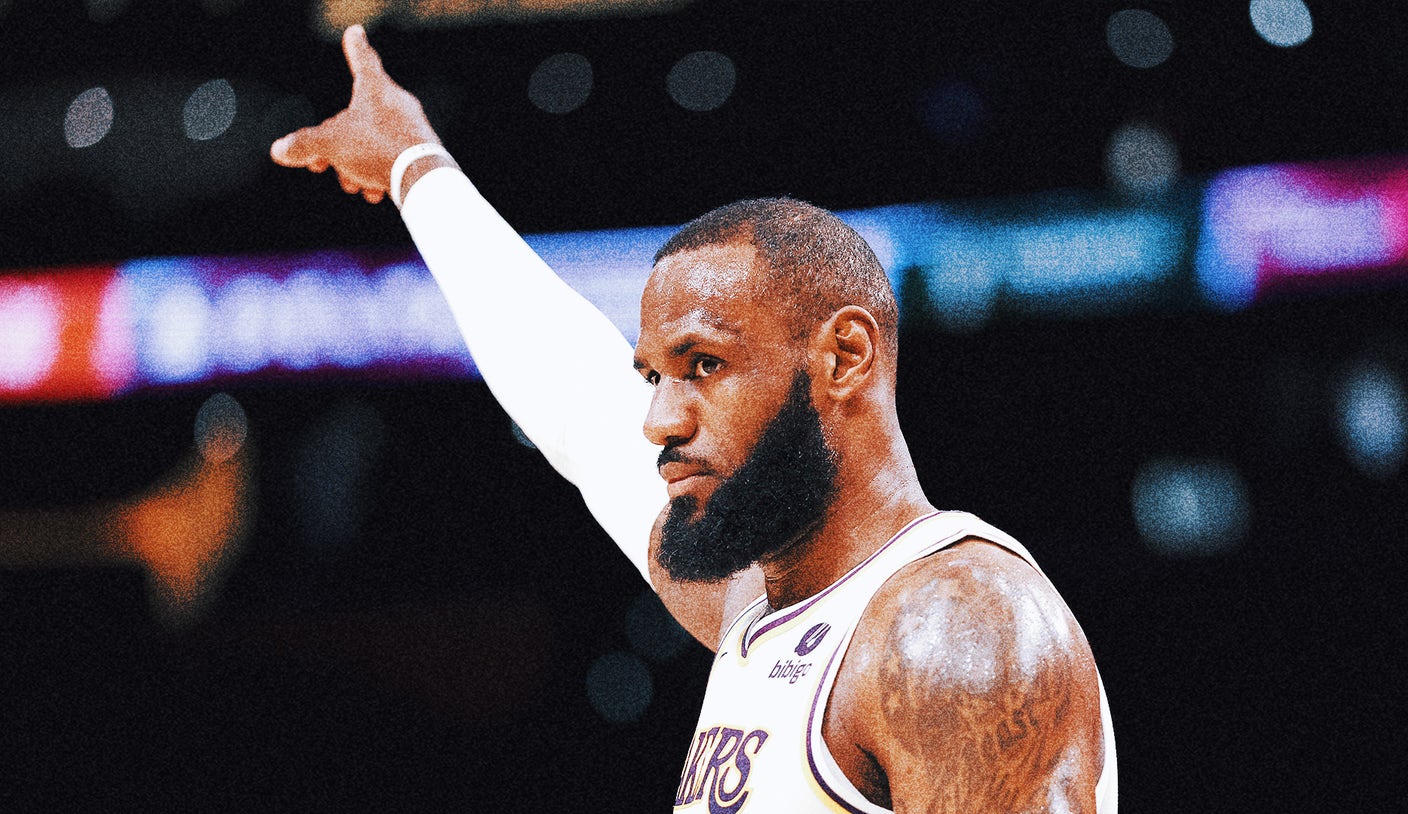 LeBron James became only the second player in NBA history to score 38,000 career points, but Joel Embiid had 35 points and 11 rebounds as the Philadelphia 76ers held off the Los Angeles Lakers for 113-112 on Sunday night for their seventh win in nine games.

Russell Westbrook failed to get a clean shot or last-second pass under Embiid’s defense, allowing the 76ers to hold on for their fourth straight road win. James Harden added 24 points and 13 assists for Philadelphia, which swept the season series and beat Los Angeles for the sixth straight time.

James had 35 points, 10 assists and eight rebounds for the Lakers, who have lost three straight after a five-game winning streak.

James surpassed 38,000 points with a jumper that was part of his 8-for-9 start with 16 points in the first quarter. The Lakers crowd gave him a standing ovation when the goal was announced at the next timeout, and Philadelphia coach Doc Rivers laughingly hugged James in celebration.

James and Kareem Abdul-Jabbar are the only members of the NBA’s 38,000-point club, and James will pass Abdul-Jabbar (38,387 points) atop the career scoring list next month if he holds at its current rate.

Neither team led by more than eight points in a well-played game. Georges Niang made a 3-pointer off an assist from Embiid with 1:28 left to put Philadelphia up 111-109.

Then a lengthy video review overturned a call and resulted in a turnover for James before Embiid drained a 14-foot jumper with 45.5 seconds left. Troy Brown Jr. hit a corner 3-pointer to cut Philly’s lead to one point, and Embiid missed a jumper with Westbrook in his face.

Westbrook drove to the hoop with a chance to win it, but couldn’t get off a shot or a pass, with an apparent crossover pass attempt deflecting off Niang’s hands before time expired.

Tyrese Maxey scored 16 points and Tobias Harris had 15 in Philly’s fourth straight win over the Lakers since March 2020.