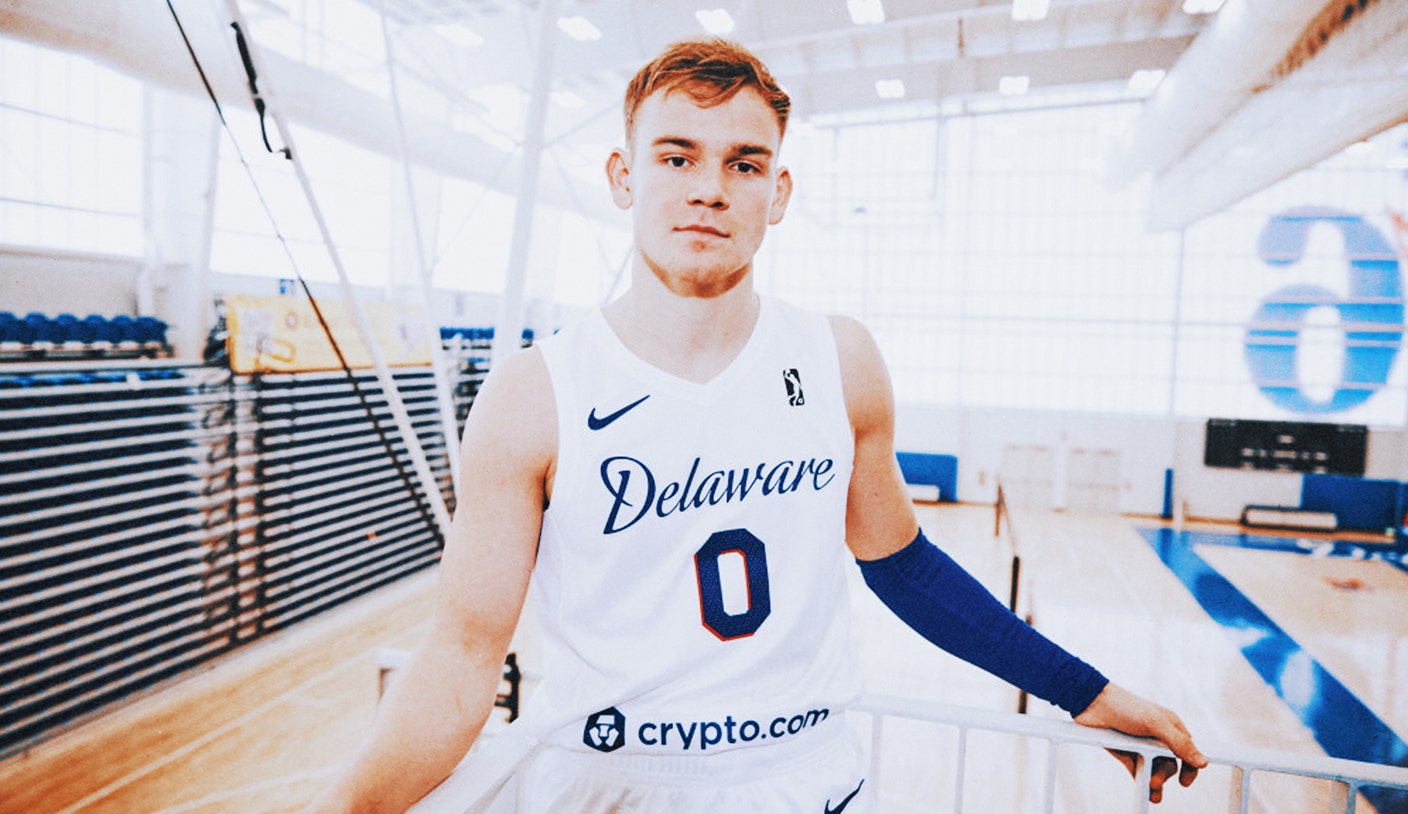 McClung, a hyper-athletic 6’2 guard who has made stops at Georgetown and Texas Tech, has been a big name in basketball circles since his high school mixtapes started making the rounds on social media.

And boy, were they electrifying.

McClung went undrafted after turning pro in 2021, and was signed by the South Bay Lakers in August 2021. He remained with the Chicago Bulls on a pair of 10-day contracts in early 2022, before to return to the Lakers organization in April. He joined the 76ers organization in October 2022.