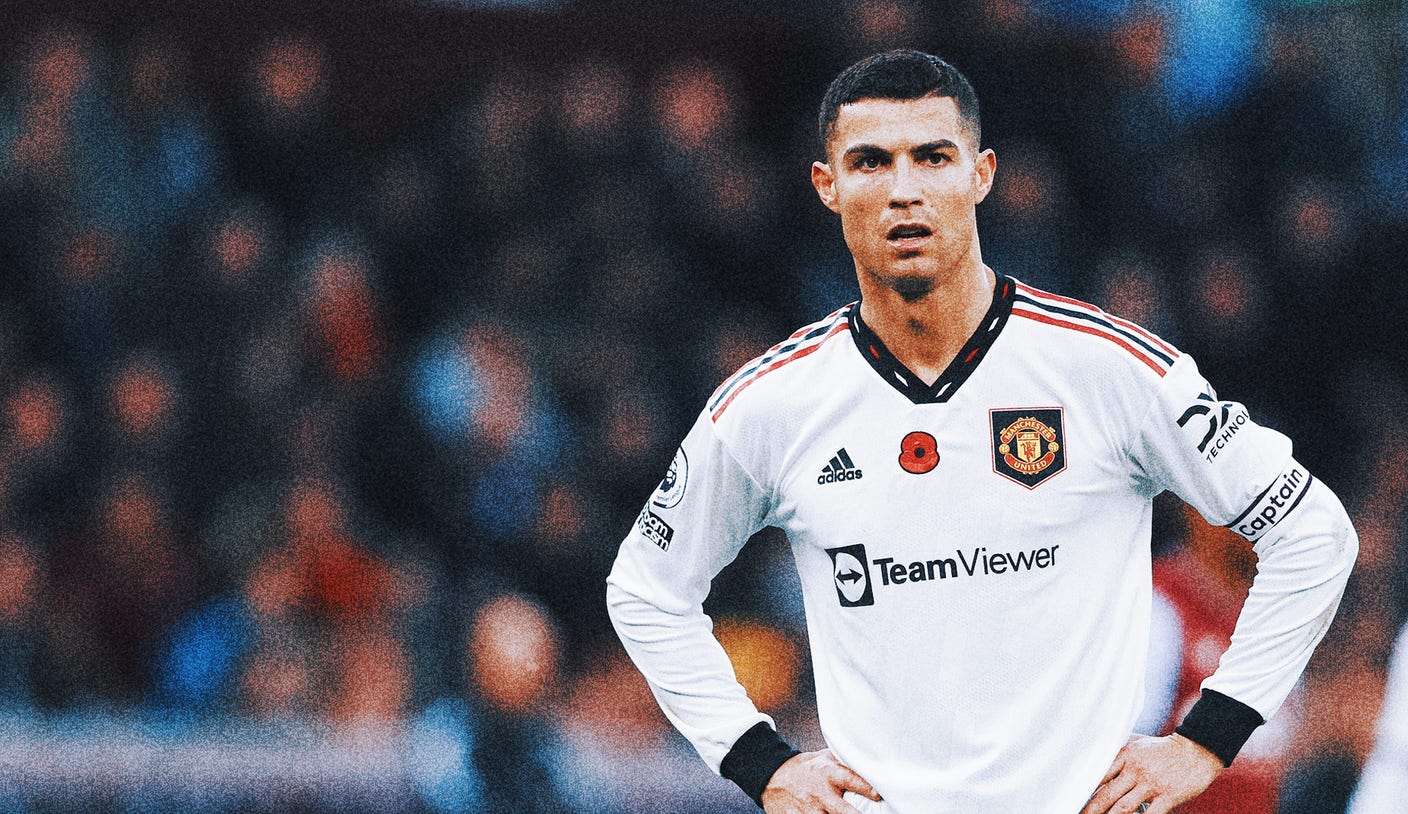 The Premier League club’s legal team were waiting to review the full footage of the 90-minute argument in which Ronaldo criticized United manager Erik ten Hag, his team-mates and the owners.

“Manchester United has this morning initiated appropriate measures in response to Cristiano Ronaldo’s recent media interview,” the club said on Friday. “We will not comment further until this process has reached its conclusion.”

Ronaldo, 37, is in Qatar to play in his fifth World Cup with Portugal. But his future at Old Trafford appears to be over, with the striker’s position widely considered untenable even before the full interview aired on Wednesday and Thursday.

A potential exit has been complicated by the limited number of clubs that can meet his wages of around 500,000 pounds ($590,000) a week. But if you are found to be in breach of contract, a possible outcome could be the cancellation of your agreement.

United officials were unaware that any interview had taken place and had to wait until it aired on TalkTV to determine the club’s legal position.

United also said it wants the process to conclude quickly.

Ronaldo’s comments added to an acrimonious few months since Ten Hag took over at the end of last season. The United manager already withdrew him from his squad and forced him to train away from the squad when he refused to come on as a substitute against Tottenham.

“I think he [doesn’t] Respect me as I should,” Ronaldo said. “But it is what it is. That’s probably why the game against Tottenham, I left. … That’s why I say I have no respect for him, because he [doesn’t] show respect for me

“That’s why we’re in this situation. I have to be honest, things aren’t going well because of that. Because empathy doesn’t exist.”

Ronaldo, who failed to secure a move to a Champions League club in the off-season, paved the way for a possible move in the January transfer window.

“Maybe it’s good for Manchester and probably good for me too to have a new chapter,” he said. “Probably. But I don’t know.

“If I come back, I will be the same Cristiano. But I hope that people will stand by me and let me shine like I did at every club and every year.”

Get more from Manchester United Follow your favorites for information on games, news and more