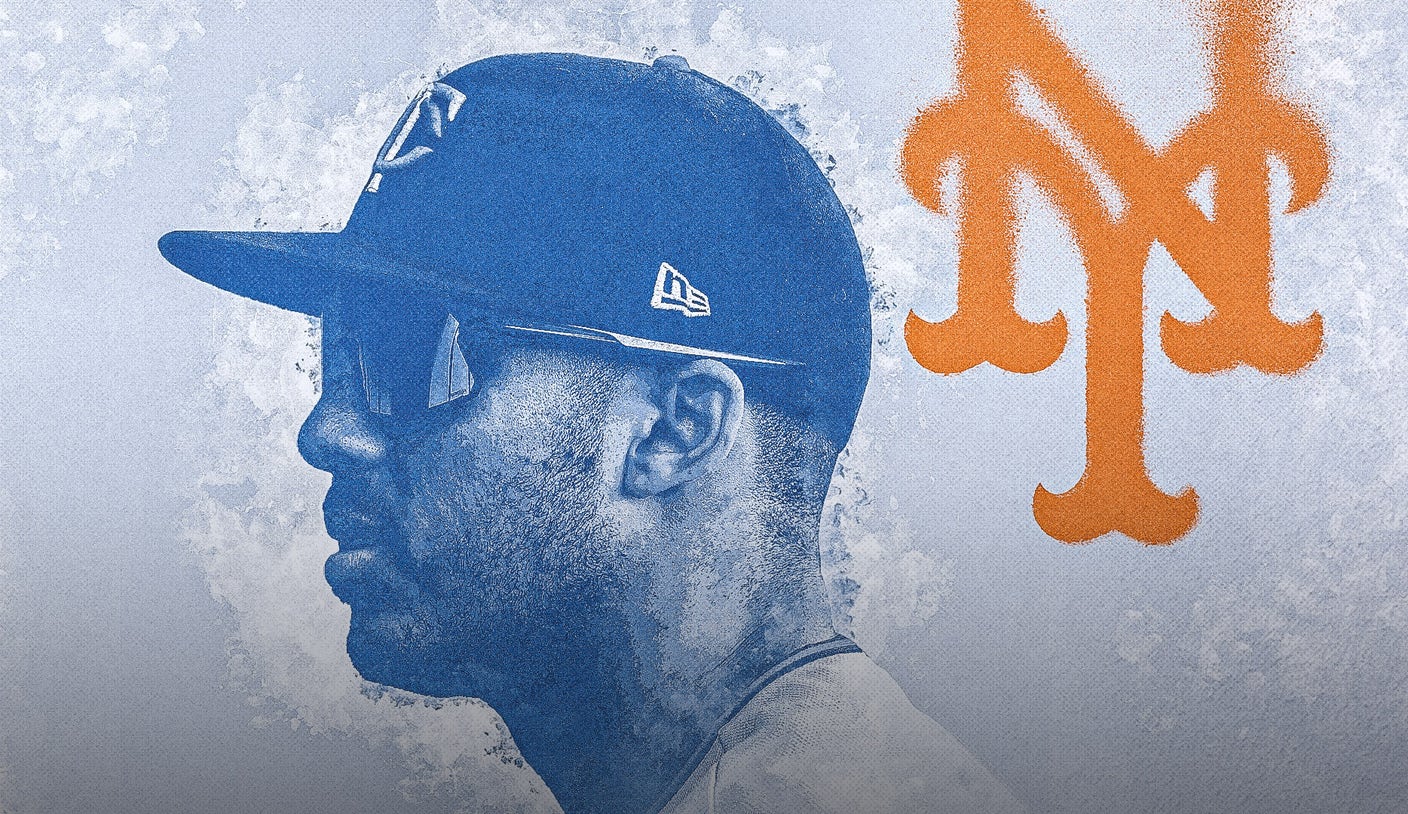 Nearly a week after owner Steve Cohen and the New York Mets agreed to a 12-year, $315 million contract with All-Star shortstop Carlos Correa, the two sides are still in limbo over the ‘questionable physical examination of field player. The extended silence from both Correa’s camp, Scott Boras’ agency, and the Mets suggests an impasse.

The pause in negotiations comes after the San Francisco Giants canceled their 13-year, $350 million deal with Correa over the same dispute over the shortstop’s physical. Last Tuesday, the Giants were moments away from introducing Correa in a highly anticipated press conference when the club’s concern about Correa’s surgically repaired right leg was reported.

The Mets are also concerned about Correa’s right leg, which required surgery in 2014 for a broken right fibula and ligament while the shortstop was playing in the minor leagues. Correa traveled to New York for his physical with the Mets last Thursday, an exhaustive process that lasted until Friday. On Saturday morning, The Athletic reported the Mets’ initial concern about Correa’s physicality, mirroring that of the Giants.

Still, there is optimism in the Mets front office that a deal can be completed with Correa despite concerns about his right leg. The Mets are currently focused on adding language to the contract that would save them money if Correa misses time with a related right leg injury during the term of his contract. But it is not yet clear whether Boras and Correa will agree to this arrangement.

Correa certainly has incentives to get a deal done with the Mets. If the franchise’s counteroffers are approved, it would open up the shortstop to additional scrutiny if and when a third team goes through another physical with him. If that third team again expresses concern about Correa’s much-talked-about right leg, it would only hurt his chances of securing a lucrative long-term contract.

Correa may have little choice but to re-sign with the Twins, who reportedly offered him a 10-year, $285 million contract this offseason. However, after both the Giants and Mets noted issues with Correa’s physicality, it’s unlikely the Twins’ original 10-year offer is still on the table. It’s more likely that if the Twins are one of the only teams left willing to sign the shortstop after two failed physicals, they’ll shorten the terms of the contract for fear of being stuck long-term with a potentially injured star player.

The Mets, like Correa, also have plenty of incentive to find a deal. Cohen’s $17.5 billion net worth, according to Forbes, has led to the most intense debate in sports history. The Mets have signed a slew of arms in ace Justin Verlander (two years, $86.7 million), Japanese import Kodai Senga (five years, $75 million), veteran slugger Jose Quintana ( two years, $26 million) and All-Star reliever David Robertson. (one year, $10 million).

But aside from re-signing first baseman Brandon Nimmo (eight years, $162 million), the Mets have yet to significantly improve their offense. Mets bats produced the third-best wRC+ (116) in baseball last season, as well as the sixth-highest OPS (.744) and fifth-most runs scored (772). But there was a lot to be desired from the hot corner. The Mets’ third basemen, a combination of Eduardo Escobar, Luis Guillorme and rookie Brett Baty, posted a .234/.289/.419 slash line in 2022, ranking 18th in the MLB at third base.

That’s where Correa would come in, moving to third base for the Mets. If the Mets can get the deal done in goal, it would certainly make them heavy favorites to win the NL East. But forget about winning the division. These Mets, who may have an MLB record breaking $384 million payroll with Correa on the roster, are World Series or bust. Even if the Correa deal falls through, the Mets will still have the highest payroll this sport has ever seen, but their offense won’t be as strong as it would be with Correa at third base.

For all the reasons listed here, it remains in the best interest of Correa and the Mets to reach a deal. Whether that will include a right leg injury safety net built into the contract or a short-term deal remains to be seen. But we should expect the two sides to agree on a decision before the calendar changes to 2023.