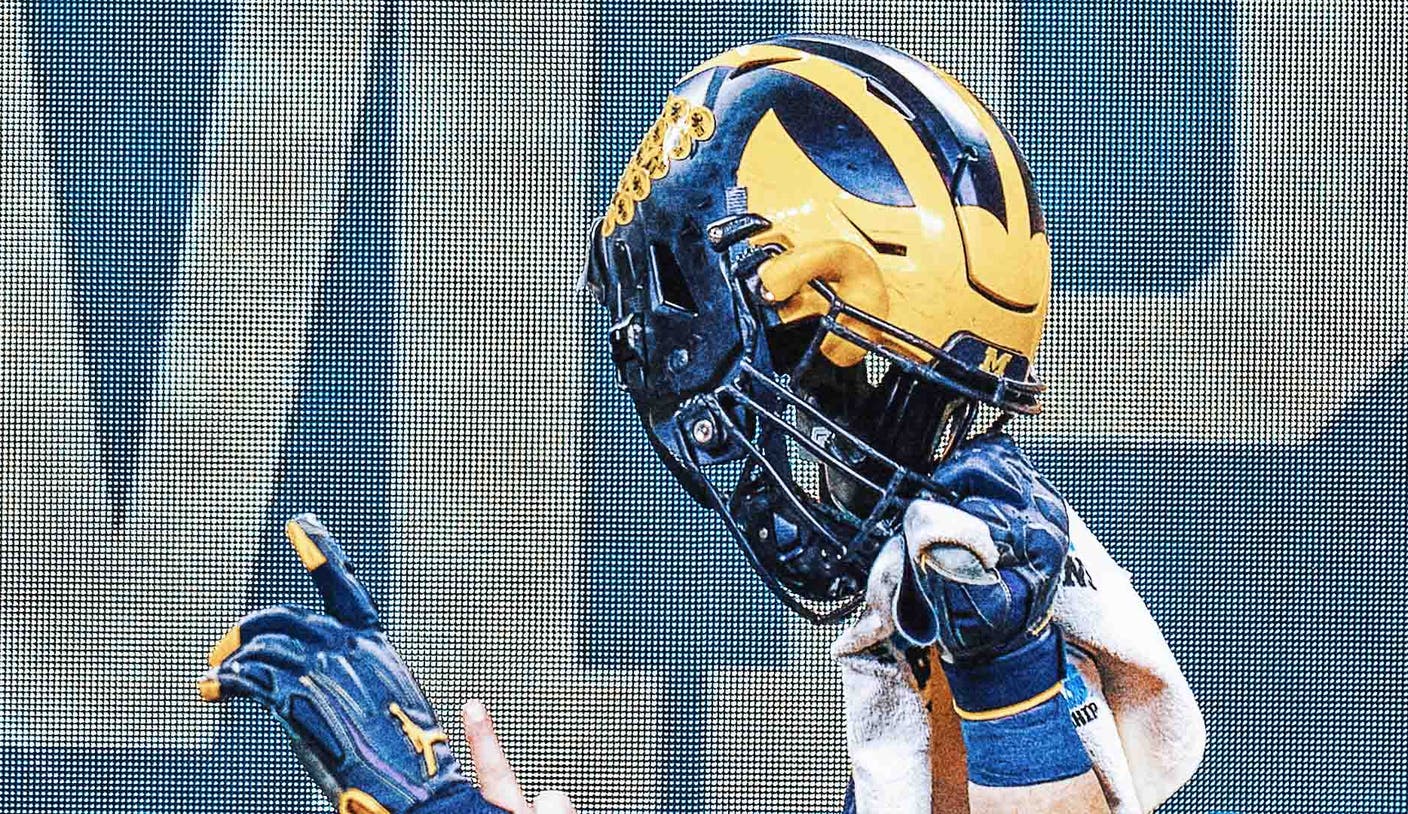 ESPN reported that the school’s police department is investigating a report of criminal computer access last month at Schembechler Hall, where coach Jim Harbaugh and his staff have offices and the Wolverines practice.

Weiss said in a statement to ESPN that he is fully cooperating with investigators and expects the matter to be resolved.

Weiss and the university police department did not immediately respond to messages from The Associated Press.

Harbaugh hired Weiss nearly two years ago as quarterbacks coach and promoted him to co-offensive coordinator last season, giving him a share of the play-calling duties with Sherrone Moore.

Michigan finished No. 3 in the AP Top 25 after winning the Big Ten title and losing in a College Football Playoff semifinal for the second straight year.

On Monday, Harbaugh called the school’s president to say he’s staying to end another round of speculation that he would return to the NFL.

Weiss, 39, was on the staff of the Baltimore Ravens, managed by Jim Harbaugh’s brother John, from 2009 to 2020. He was also a four-year graduate assistant at Stanford, working on Jim Harbaugh’s staff for two seasons. . Weiss, who is from New Haven, Conn., graduated from Vanderbilt in 2005.