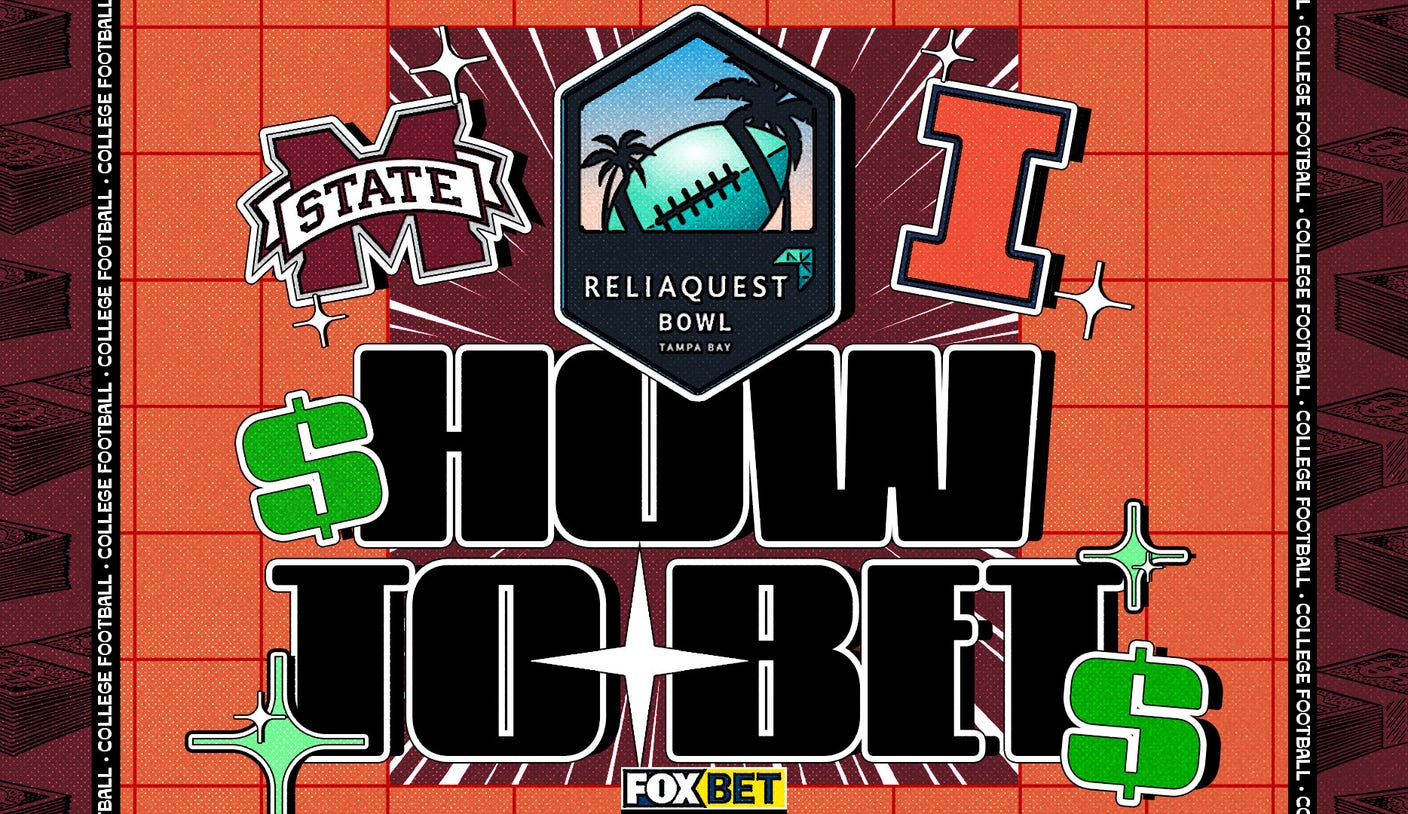 The No. 22 Mississippi State Bulldogs will have heavy hearts when they take on the Illinois Fighting Illini in an SEC vs. Big-10 matchup in the ReliaQuest Bowl on Monday in Tampa, Florida.

The Bulldogs (8-4) are expected to continue to use Leach’s aerial attack behind veteran quarterback Will Rogers. Mississippi State ended the season with a big win in the Egg Bowl against Ole Miss. They struggled against the top of the SEC, losing to Alabama, Georgia, LSU and Kentucky.

Illinois (8-4) started the season 7-1 with big wins at Wisconsin and at home against Iowa. They struggled down the stretch, losing three of their last four games to Michigan State, Purdue and Michigan.

Illini star running back Chase Brown opted out of the bowl to prepare for the NFL Draft. Brown had 1,643 rushing yards and 10 touchdowns this season.

Who will end the season on a high note in the ReliaQuest Bowl?

Here’s everything you need from a betting perspective on the Mississippi State vs. Illinois game, from point spread, money line, Over/Under total and expert pick (with odds via FOX Bet).

I have no idea who will win this match.

But seriously, it’s a literal coin toss and I could make a case for either side. It’s so hard to pin down how Mississippi State will play after the death of head coach Mike Leach. It’s impossible to know what to expect.

However, I feel pretty confident about both defenses. Illinois was one of the top scoring units in the country (12.3 ppg), and Bret Bielema’s defense is incredible against the run. Mississippi State isn’t too shabby either, and the good news for the Bulldogs is that Illini star running back Chase Brown opted for the NFL Draft.

COLLECT: Under 45.5 points scored by both teams combined at FOX Bet

Are you ready to bet on some college football? If so, go to FOX Bet for all your bets.