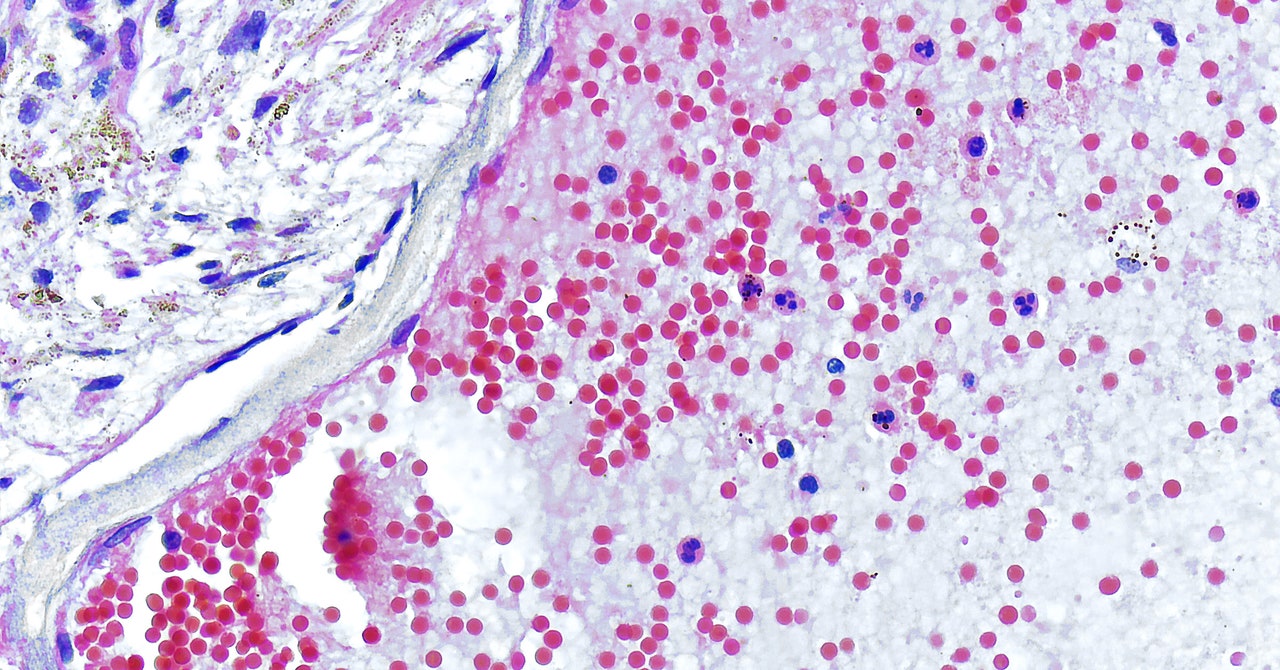 Two months later he international epidemic of monkeypox, which has so far caused nearly 6,000 infections in the United States and more than 18,000 cases worldwide, it may be old news to say that this disease has visited the US before. In 2003, the virus arrived via exotic pets imported from Ghana, sickening 72 people, including children as young as 3 years old. It sent 19 people to the hospital before the outbreak burned out.

Looking back, the obvious lesson seems to be how monkeypox has changed its behavior since then. In 2003, each case could be traced back to a person’s exposure to an infected animal. In 2022, transmission appears to be overwhelmingly person-to-person, traceable to sexual or skin-to-skin contact between men who have sex with other men. But there is one key detail in the 2003 outbreak that worries researchers examining this new one. Two decades ago, the virus spread because it passed from captured African wildlife to American animals that were sold as pets. Those pets, wild prairie dogs, transmitted the virus to humans.

No one had considered this cross-species vulnerability because human infections from monkeypox had not previously been detected outside West and Central Africa. At the time, it was well understood that African wildlife species transmitted disease to people who hunted them or lived in their territories. What was surprising was that the virus could spread to wildlife on other continents. It remains a cautionary tale, and may be a warning that the virus could establish itself in new animal populations now that it has spread to nearly 80 countries.

This is by no means certain. But it is worrisome enough that virologists are talking about the possibility of new host species in new territory, a spread that could constitute a “spillover” from humans to animals, creating new risks of exposure beyond what is currently known. Scientists are carefully exploring it; no one wants to be inflammatory. “I don’t think there have been any cases at this point that have clearly been due to zoonotic spillover,” says Angela Rasmussen, a virologist and associate professor at the University of Saskatchewan’s Infectious Diseases and Vaccine Research Organization-International Vaccine Centre. “And I think that would be different, because we’re going to see cases come up that aren’t connected to an MSM sexual network, and that hasn’t happened yet.”

Since several species of rodents have been found to harbor monkeypox in the countries where it was first identified, it’s a fair bet that several species may be vulnerable to it elsewhere. But not enough science has accumulated to figure out the implications. Could European or American wildlife pick up the disease briefly and then outgrow it? Or would it become a lingering infection between them? If it became endemic in wildlife populations, whether prairie dogs in the countryside or rats in cities, could it be transmitted to other species that mix with them? And how close should any of these animals get to people to pose an infectious risk, or to be at risk from human contact?

“What I take away from the 2003 experience is that there is a wide variety of species that are susceptible to monkeypox,” says Jason Kindrachuk, a microbiologist and assistant professor at the University of Manitoba who studies monkeypox and other pathogens. zoonotic “But we still don’t fully understand what that looks like.”