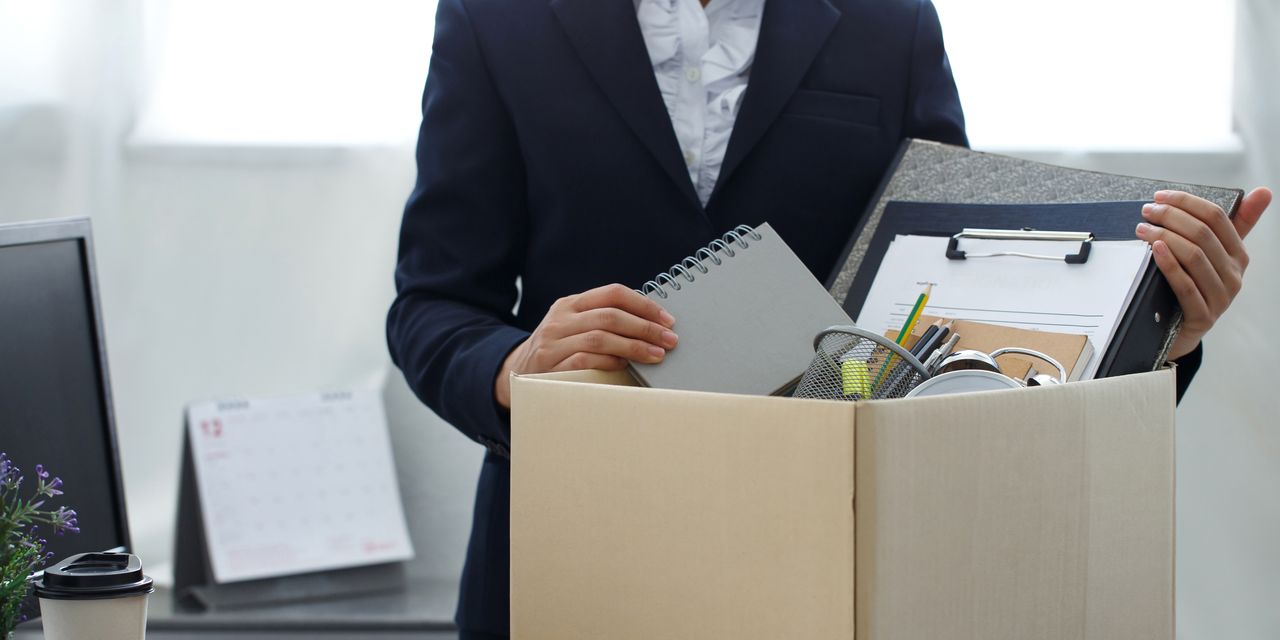 More than 55,000 employees in the global technology sector have been laid off in the first few weeks of 2023, according to data compiled by the website Layoffs.fyi.

The website’s global tech layoff count has nearly doubled from just over 25,000 on Tuesday.

Related: More than 25,000 global tech workers laid off in first weeks of 2023, according to layoff tracking site

Layoffs.fyi was created by San Francisco-based startup founder Roger Lee to track layoffs during the COVID-19 pandemic. Lee is the co-founder of Human Interest, a digital 401(k) provider for small businesses, and Comprehensive, an employee compensation platform.

Major US tech companies are firmly in the crosshairs for layoffs. This week, Google parent Alphabet Inc. GOOGLE,

confirmed plans to lay off about 12,000 workers worldwide and Intel Corp. INTC,

said it is cutting hundreds of jobs in Silicon Valley.

confirmed plans to cut around 10,000 positions. The software maker’s layoffs didn’t quite pan out. Earlier reports from Sky News and Bloomberg indicated that Microsoft was preparing to make cuts.

In a blog post, Microsoft CEO Satya Nadella said that while the company is eliminating roles in some areas, the company will continue to hire in key strategic areas. The CEO didn’t specify which areas would be hired, but he did describe advances in artificial intelligence as “the next big wave in computing.”