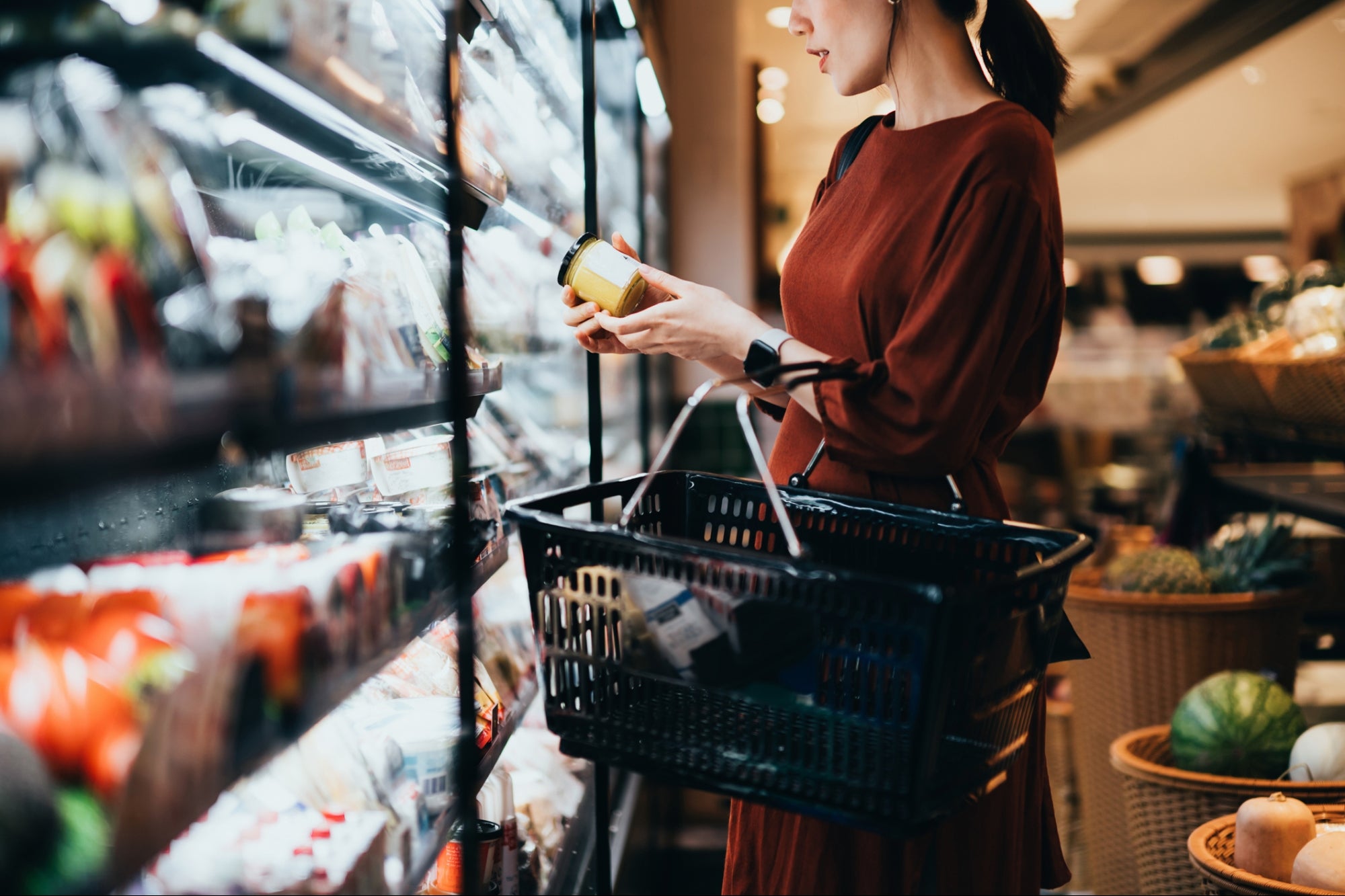 Inflation has affected nearly every American, forcing many to put off buying big-ticket items and focus only on the essentials. For some people, it has affected how they live their daily lives.

According to new data from PYMNTS and LendingClub, nearly two-thirds of Americans (about 157 million people) live paycheck to paycheck. In April of this year alone, there was an increase of almost 9% (to 61% for 52%) in those adopting this financial lifestyle.

While the results are surprising, they are not surprising.

Restaurants have even begun adding “inflation” fees to customers’ checks, making the simple pleasure of eating out something no longer affordable for many Americans.

The Bureau of Labor Statistics found that wholesale food prices have risen about 17% in the past year, reaching a nearly 50-year high.

Most recently, the CPI rose 1.3% in June (up from 9.1% last year before being seasonally adjusted) and gasoline, housing and food prices had the largest increases.

With economic problems seemingly lingering into the fall, it’s hard to say whether or not inflation’s damage to Americans’ bank accounts will abate anytime soon.