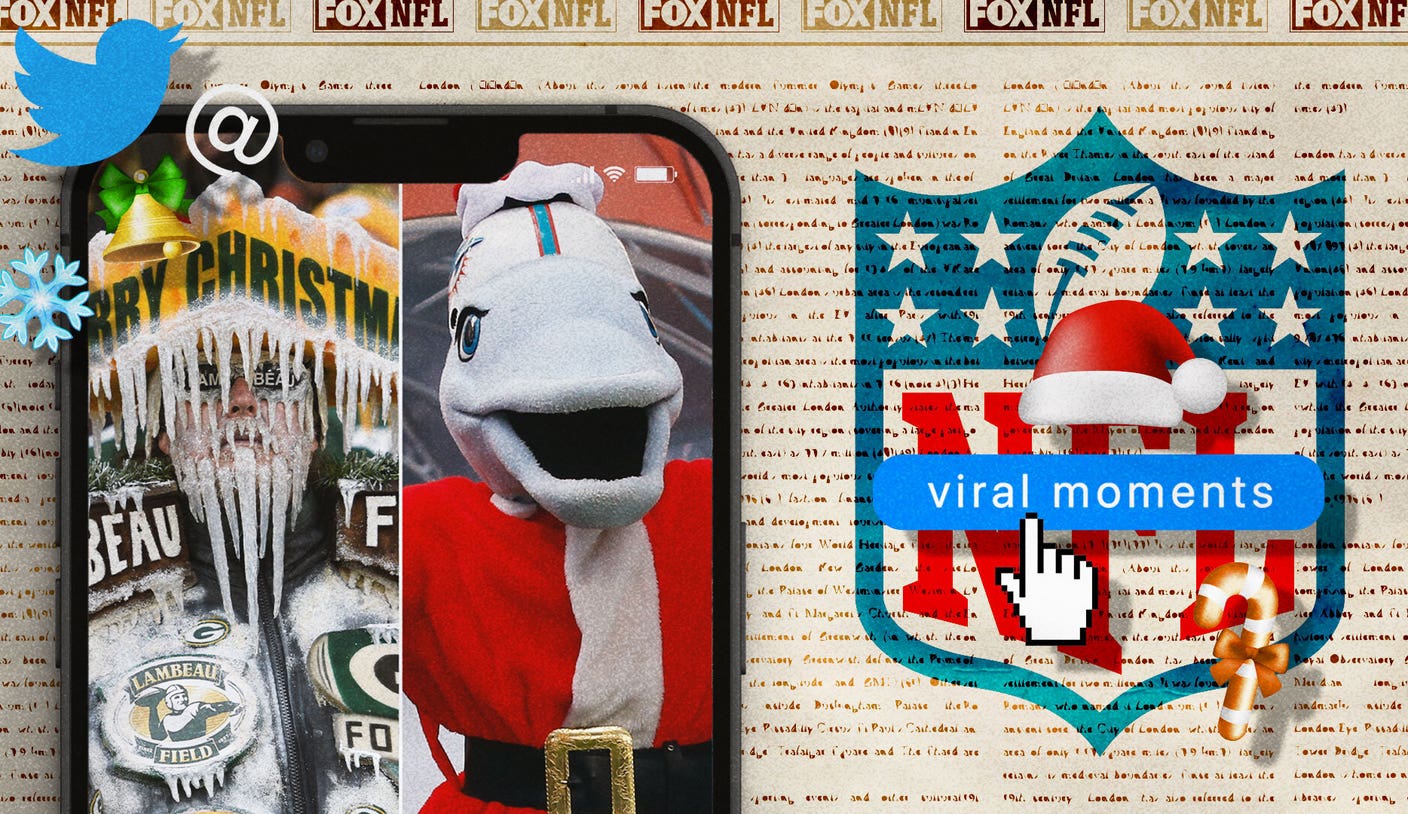 Happy holiday! The NFL has delivered a three-game slate for the Christmas Day kickoff on FOX as Aaron Rodgers and the Packers look to fight their way back into the playoff picture, while Tua Tagovailoa and the Dolphins push for better position in the AFC wild card standings.

Next, Russell Wilson and the Broncos head to Los Angeles to face Baker Mayfield and the Rams, and Tom Brady returns to Arizona, where he has plenty of Super Bowl history, to face the Cardinals.

Here are the top trending moments from a triple header of holiday cheer!

It’s been a week since the World Cup Finals, but that’s not stopping Packers wide receiver Allen Lazard.

Rodgers is not thrilled

Tua, Tyreek Hill and Jaylen Waddle are putting on a show!

Tagovailoa has already connected on deep passes to his two star receivers as the Dolphins lead 17-10 in the second quarter.

From head coach Matt LeFleur’s insistence on passing the ball instead of relying on his running backs, to defensive miscues under coordinator Joe Barry, to a failed fake punt in their own territory, the Packers have received many criticisms in the first part.