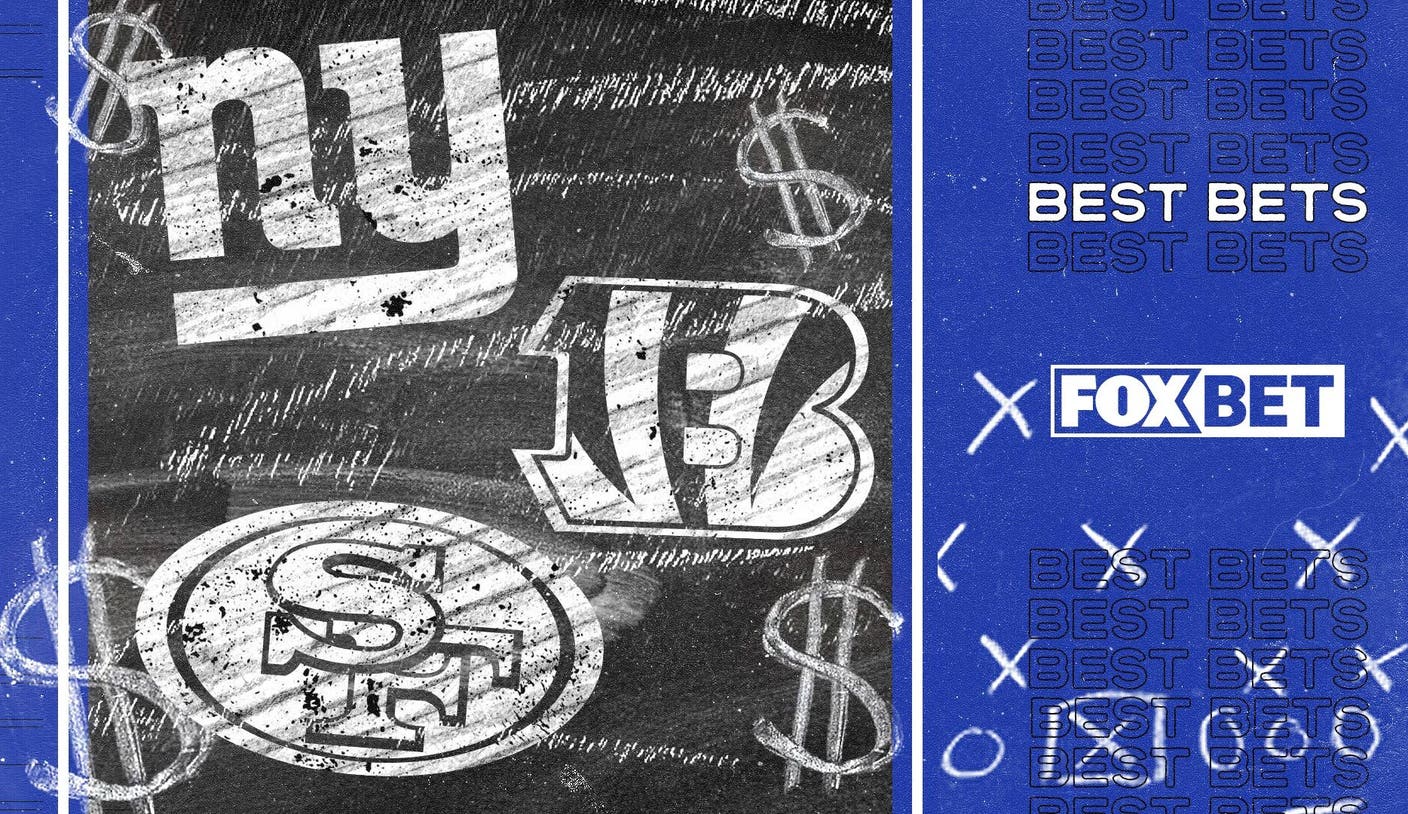 It’s been tough sledding for this column over the last two weeks, thanks to an uneventful 1-7 slide in the betting window.

Our best bets are 41-41-1, and I’m shooting with four plays for the weekend. This space is also not the place for a million picks or to talk about five teams. These are my favorite games.

NFL Divisional Round: Can Jalen Hurts and the Eagles cover against the New York Giants?

Betting analyst Sammy P discusses the NFL divisional round matchup between the Philadelphia Eagles and the New York Giants.

It’s meeting No. 3 for these two NFC East rivals.

Philadelphia won by 26 points in early December and pulled off a six-point win late in the season with Jalen Hurts clearly nursing a bad throwing shoulder. Hurts rushed just nine times for 13 yards in the Week 18 game and his ability to run at full strength this weekend is really unknown.

If the Eagles can’t tap into Hurts’ full potential, with designed runs and broken plays, the offense will take a step back. And sure, he’s not on the injury report, but he can’t be 100 percent.

New York is a league-best 14-4 against the spread, and they’re a crazy 11-2 as underdogs. Trends don’t pay rent until they do. It also helps that the Giants defense is as healthy as it has been all season and head coach Brian Daboll continues to show that he will take chances in crucial moments.

That’s good enough for me.

Nick Wright explains that he’s not surprised the Cincinnati Bengals are 5.5 points ahead in the Bills-Bengals AFC Divisional Round game because the Buffalo Bills are the favorite team in Las Vegas and the crowd.

Can Joe Burrow rise above a battered Bengals offensive line?

Left tackle Jonah Williams (dislocated kneecap) and right guard Alex Cappa (ankle) are listed as “week-to-week,” and both players are likely out for Sunday’s meeting against the Bills. And right tackle La’el Collins remains out with a torn ACL and MCL.

So, Cincinnati is down three starters.

Respected punters were quick to put the odds at -4 to -5.5, with some Las Vegas shops hitting -6 before eventual resistance from Bengal punters entered the market at +6. This is a huge adjustment for Buffalo as a 1.5 point favorite in Cincinnati just a couple of weeks ago.

I’m enticed by the inflated number and will take the points with Burrow and his extremely talented offense. Ja’Marr Chase and Joe Mixon are the difference makers, and let’s not act like Burrow didn’t perform with a wrecked line last season. Cincinnati beat Tennessee despite Burrow taking nine sacks.

This kid is different on the big stage.

Hierarchy of the Herd: Cowboys, Eagles lead the way for Colin’s Divisional Round teams

Colin Cowherd reveals his final pecking order of the season, ranking the eight teams heading into the divisional round, with the NFC East and Kansas City Chiefs leading the way. Do you agree with Colin’s list?

Pay close attention to where this total is open.

Although Dallas dropped five touchdowns to Tampa Bay and San Francisco, scoring 41 points against Seattle, Las Vegas oddsmakers opened the total at 46.5, a tab below one of the NFL’s most key totals ( 47).

That’s based on respect for two of the strongest defenses in the league, especially in the trenches. Odds are good it will be much more difficult for Dallas to move the ball to San Francisco and vice versa. There is also information that after opening at 46.5, the sharp money has dropped the total by a full point.

It is very easy for me to respect this move.

Hopefully this is finally the point in Brock Purdy’s young career where he can’t turn drives into touchdowns. And I don’t think Dallas will run the ball very successfully against this San Francisco front.

I’m also betting on Brandon Aiyuk to have a big game.