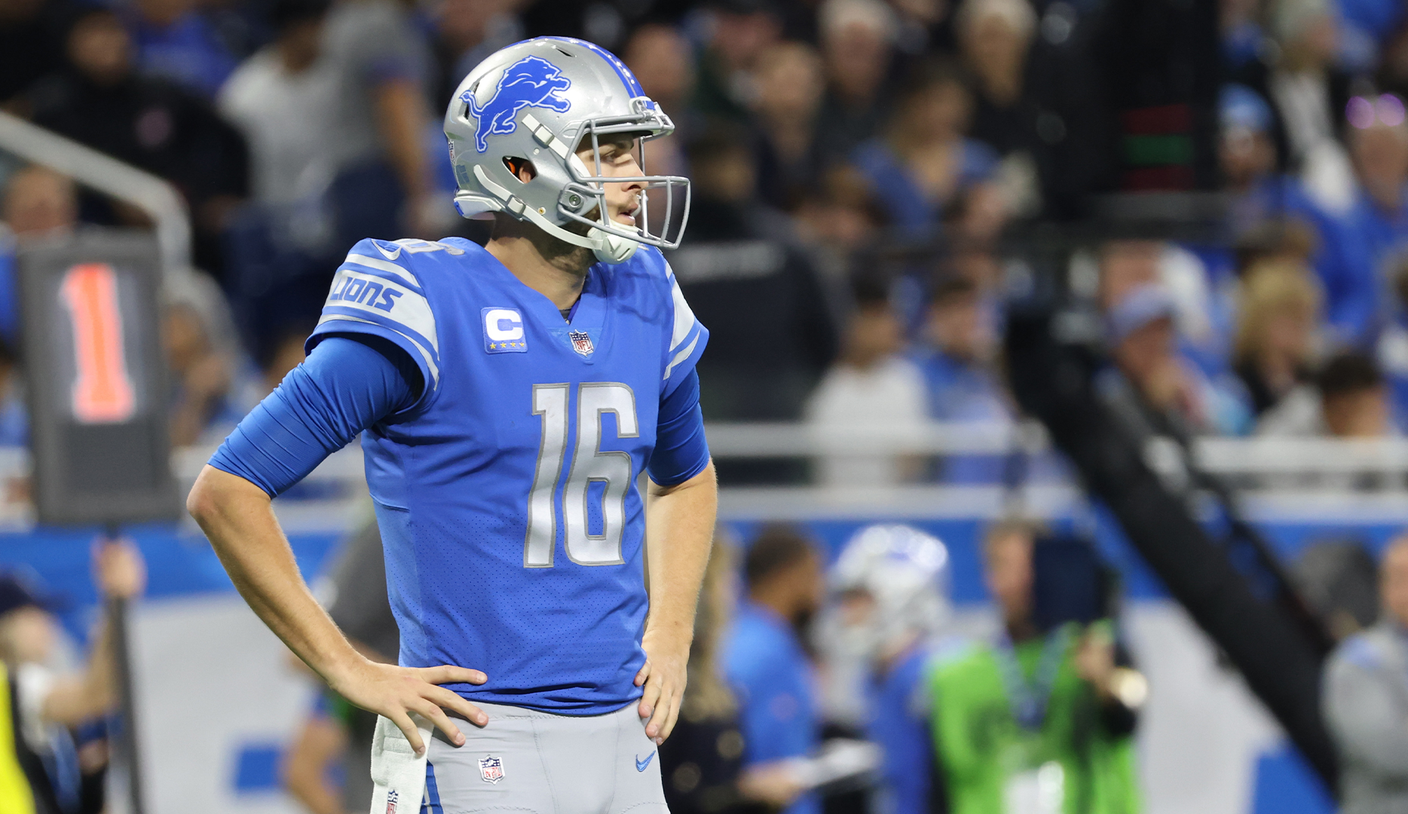 The Buffalo Bills will travel to Detroit to face the Lions in a Week 12 NFL matchup between two teams that have had completely different seasons.

Both teams are coming off wins in Week 11. The Bills are coming off a 31-23 win over the Cleveland Browns, while the Lions defeated the New York Giants, 31-18, for their third straight win.

Here’s everything you need from a betting perspective on the Bills-Lions game, from point spread, money line, Over/Under total and expert pick (odds via Bet FOX):

I don’t like to start the NFL weekend with a big public road favorite, but right now I’m leaning that way.

Since 2004, the favorite at Thanksgiving is 35-16 against the spread. A favorite to get over 60% of the tickets, usually an easy fade for me, is covering 20 of the last 27 Thanksgiving games. Both are strong indicators that history and trends are on the Bills’ side here.

After a two-game stumble where the Bills lost to the Jets and Vikings, they bounced back to defeat the Browns in Detroit. Remember they played it in Detroit after the game was moved due to snow concerns in Buffalo. The Bills remain the NFL’s most efficient team, leading overall DVOA. They are a balanced group that ranks in the top five in offense, defense and special teams.

The Lions are fun to watch and have won two in a row, but they’re just not a good team. Their offense ranks 10th in DVOA, but their defense is 25th. They allow a ton of points and yards, which is why the Bills cover this game.