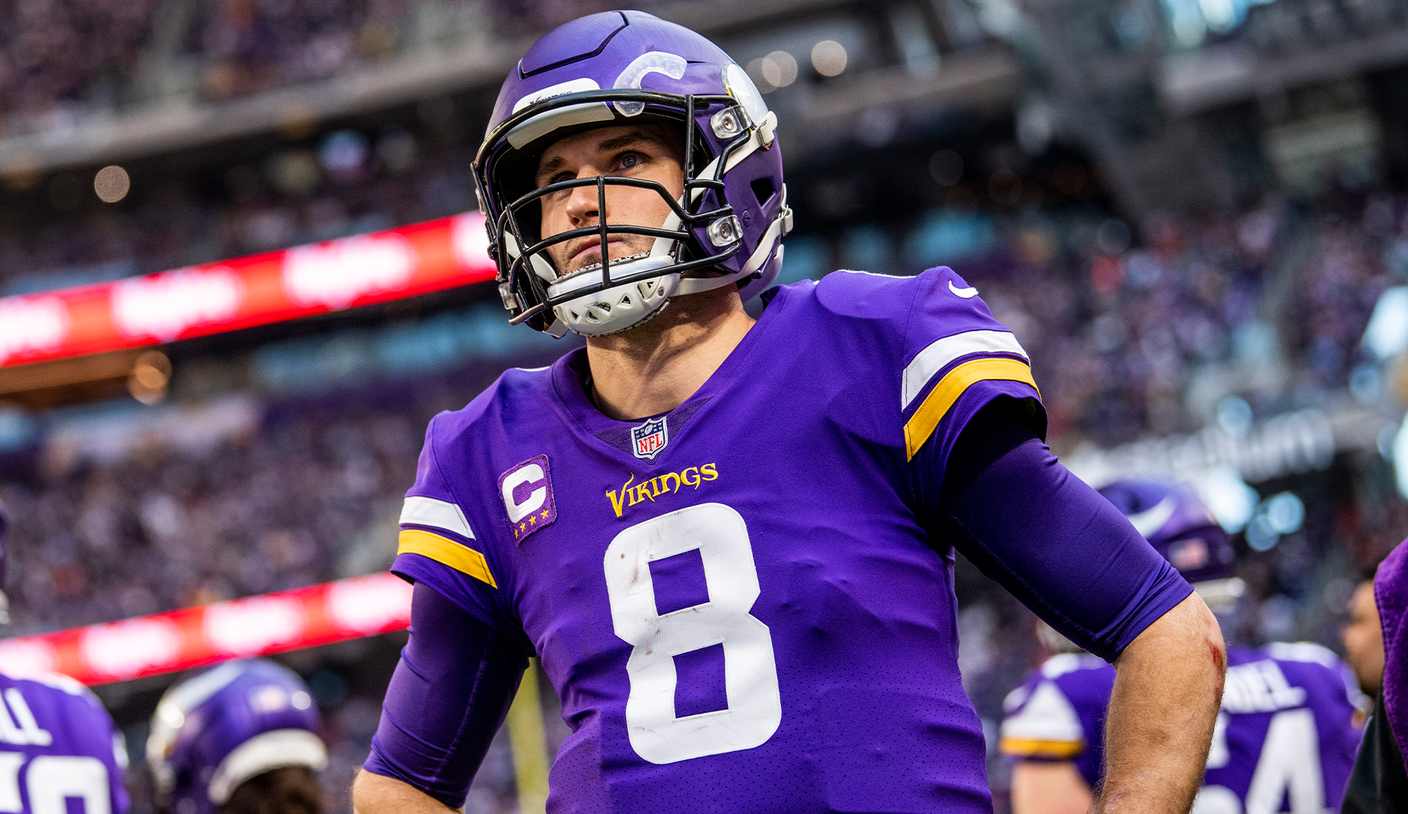 The Indianapolis Colts take on the Minnesota Vikings in a Week 15 NFL game.

The Colts are well rested after a bye, while the Vikings were defeated by the Detroit Lions last weekend.

Here’s everything you need from a betting perspective on the Colts-Vikings game, from the point spread, money line, total Over/Under and stats (odds via FOX Bet):

The Lions are legitimate contenders after upsetting the Vikings

Greg Jennings tells Craig why he thinks the Lions are absolutely headed for the playoffs.

Tua, Baker Mayfield and AD are under duress according to the latest BUD list