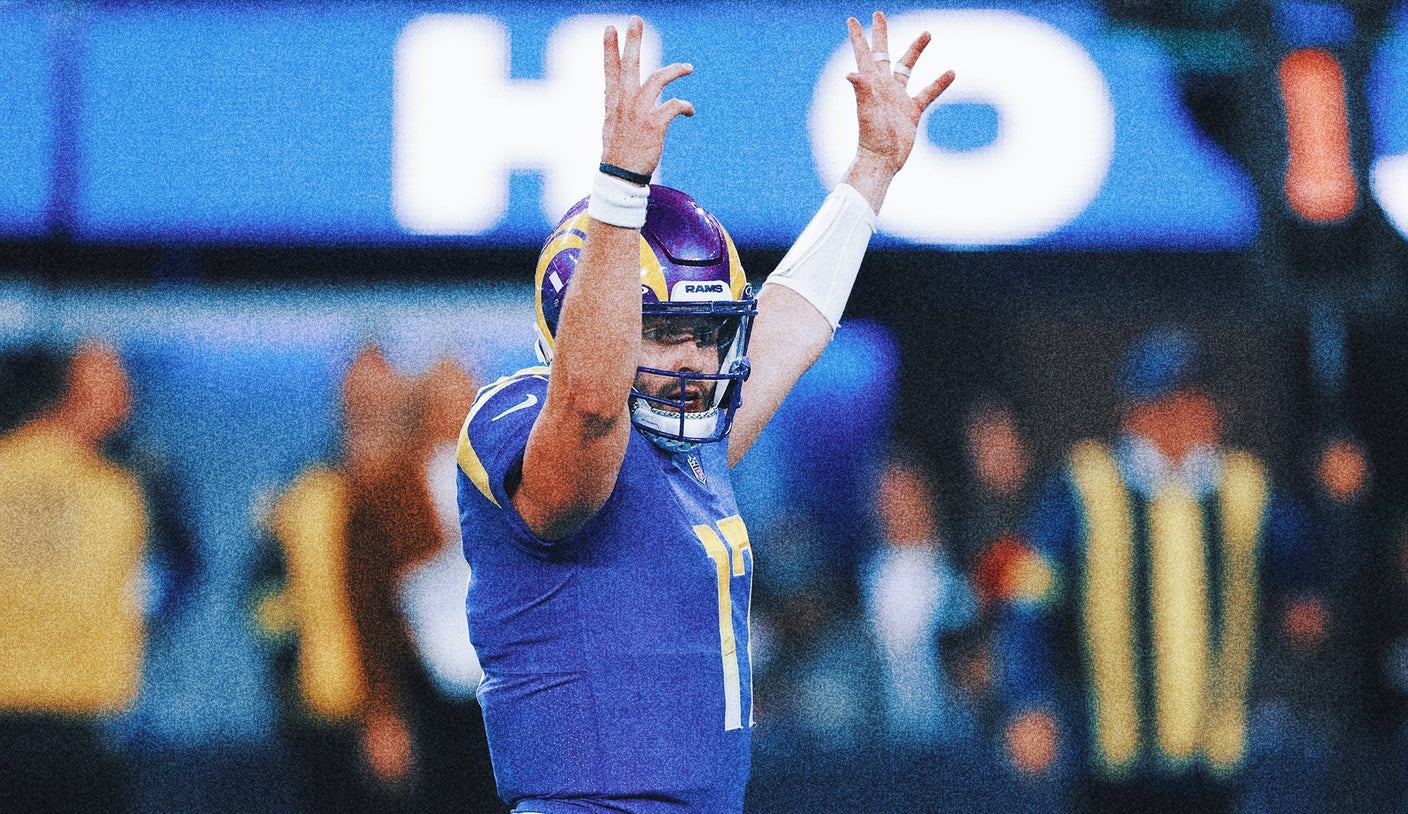 The Los Angeles Chargers (9-6) are headed to the playoffs while the Los Angeles Rams (5-10) are out of contention after winning it all last season.

Here’s everything you need from a betting perspective on the Chargers-Rams game, from the point spread, money line and Over/Under total (odds via FOX Bet):

Is Justin Herbert an elite QB after leading the Chargers to the playoffs?

RELATED: Can the Chargers make a deep playoff run?