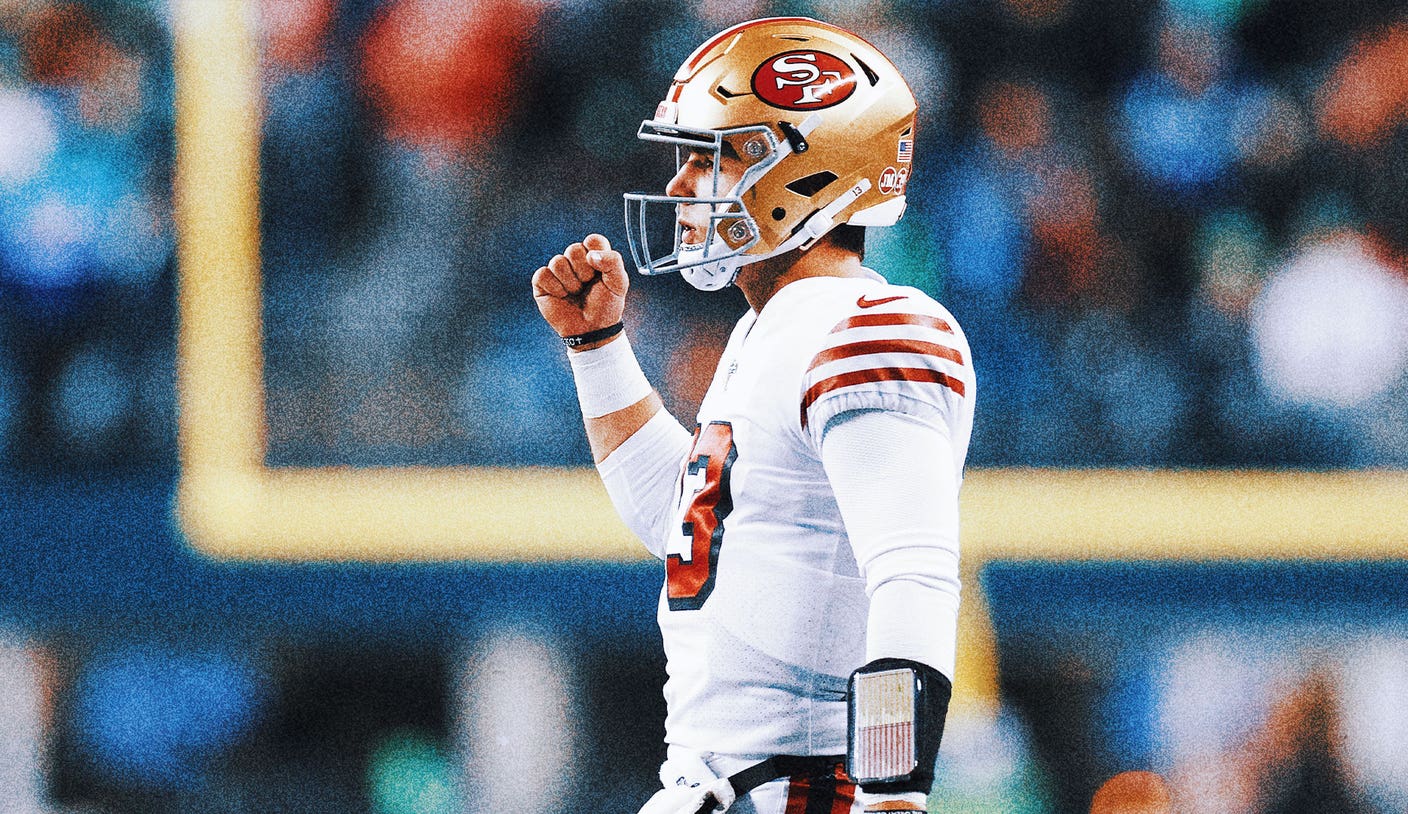 The Arizona Cardinals head to California to face the San Francisco 49ers in a Week 18 NFL game.

The Cardinals were defeated in Week 17 by the Atlanta Falcons, while the 49ers were victorious in a shootout with the Las Vegas Raiders in their weekend matchup.

Here’s everything you need from a betting perspective on the Cardinals-49ers game, from point spread, money line, Over/Under total and expert pick (odds via FOX Beth):

The Tampa Bay Buccaneers are locked into the fourth seed in the NFC playoffs, but according to head coach Todd Bowles they will still play all the starters on Sunday against the Atlanta Falcons. Skip Bayless and Shannon Sharpe decide if playing their starters is a smart move for the playoff Buccaneers.

History will tell you that this is not a place to take the favorite in the final week of the season.

A team with nothing to play for, Arizona, has covered 65% of the games against a team that needs to win, San Francisco. However, Arizona starts a third–string quarterback and will be without Deandre Hopkins. On the other hand, the Niners are coming off their worst defensive game of the season.

San Francisco’s defense will bounce back against this poor AZ offense. The 49ers are still playing for the top two, and their effort this weekend will prove it.

I’m rolling with the Niners to cover the full game.