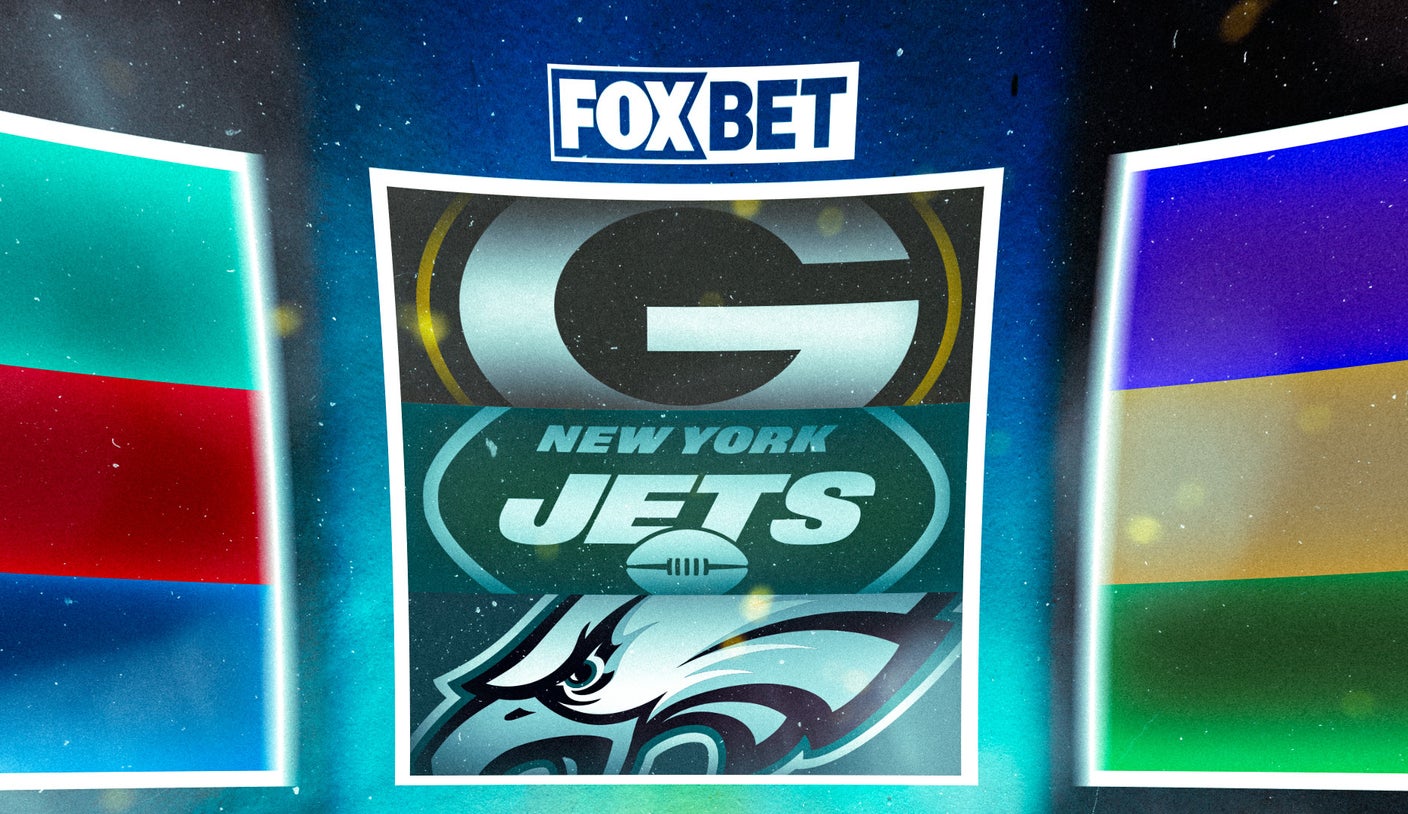 Congratulations! We’re down to the final weekend of the NFL regular season and the playoff seeding battles are coming down to the wire.

Not only are teams fighting for top seeds, but we still have a number of teams competing for a chance to make the postseason.

Unfortunately, my Jets are not one of those teams after being eliminated from the playoffs last weekend. However, they still make my board for the week.

So without further ado, here are my best bets for Week 18 (with odds via FOX Bet):

Hierarchy of the Herd: Packers and Jaguars Continue to Climb Colin’s Top 10 Week 18

Colin Cowherd shares his Top 10 heading into Week 18, the final week of the NFL regular season.

The Packers are on the rise, but let’s be clear about who they’ve beaten during this streak: a Bears team that has lost nine in a row; a Rams team that has the most turnovers of any defending Super Bowl champion; a fading Dolphins team; and the overrated Vikings.

Still, it’s hard not to like the Packers here at home to lock up a playoff spot. Temperatures are expected to be in the 20s, not a good sign for Jared Goff, who has historically struggled with the cold. Yes, the Lions have won on the road four times this season – in Chicago, in New York (twice) and in Carolina – but this will be a different animal.

Lambeau will be a stage, and the Lions are 3-19 there in their last 22. That means little for Goff, who had a solid first half in Green Bay last year before wilting in the second in a defeat by 35-17. The game was in September, though.

Why Dolphins, Packers will clinch final playoff spots in Week 18

Colin Cowherd takes a look at the current playoff picture heading into Week 18 and predicts who will grab the final spot in the AFC and NFC.

The Jets’ season ended in Seattle last week, but Miami still has a shot at making the playoffs. All they need is a win and a Patriots loss to Buffalo.

The bad news, of course, is that Teddy Bridgewater’s broken finger is season-ending, and if Tua Tagovailoa doesn’t come out of the concussion protocol, third-string QB Skylar Thompson will get his first start in the nfl The Jets saw him for all but one game in October when he filled in for an injured Bridgewater. It was passable until it fell apart in the fourth and the Jets rolled.

But it goes deeper than that: On Sunday, Miami was missing LT Terron Armstead, top CB Xavien Howard, running back Bradley Chubb and a host of other contributors. If that’s the case this week against the Jets, Miami will be in trouble against a Jets team playing for nothing.

The Dolphins were -4.5 on the line of scrimmage going forward, and are now +1.

Craig Carton and Geoff Schwartz discuss whether Jalen Hurts can bounce back and secure a top seed in the playoffs.

The number has jumped to 14 on news that Jalen Hurts is likely to return from injury and start for the Eagles, who need a win to lock up home-field advantage in the NFC.

The Giants have already locked in the No. 6 seed, so they don’t really have anything to play for, and it’s realistic to assume Saquon Barkley will sit.

This game has elements of last week’s Jags/Texans. That game meant nothing to Jacksonville, but Doug Pederson said he would play the starters, and he did. Then, with 27-0, they pulled away.

What’s the point of the Giants playing Daniel Jones long after the first quarter against a team that leads the NFL in sacks? Jones plays behind an average offensive line, and the Eagles are chasing the NFL rushing record.

I can’t put 14 on the Eagles here, but at the same time, taking the Giants is almost impossible. The most likely game scenario here is for the Eagles to take a two- or three-touchdown lead, and it’s all backups on both sides in the fourth quarter.

COLLECT: Over 42.5 points scored by both teams combined at FOX Bet