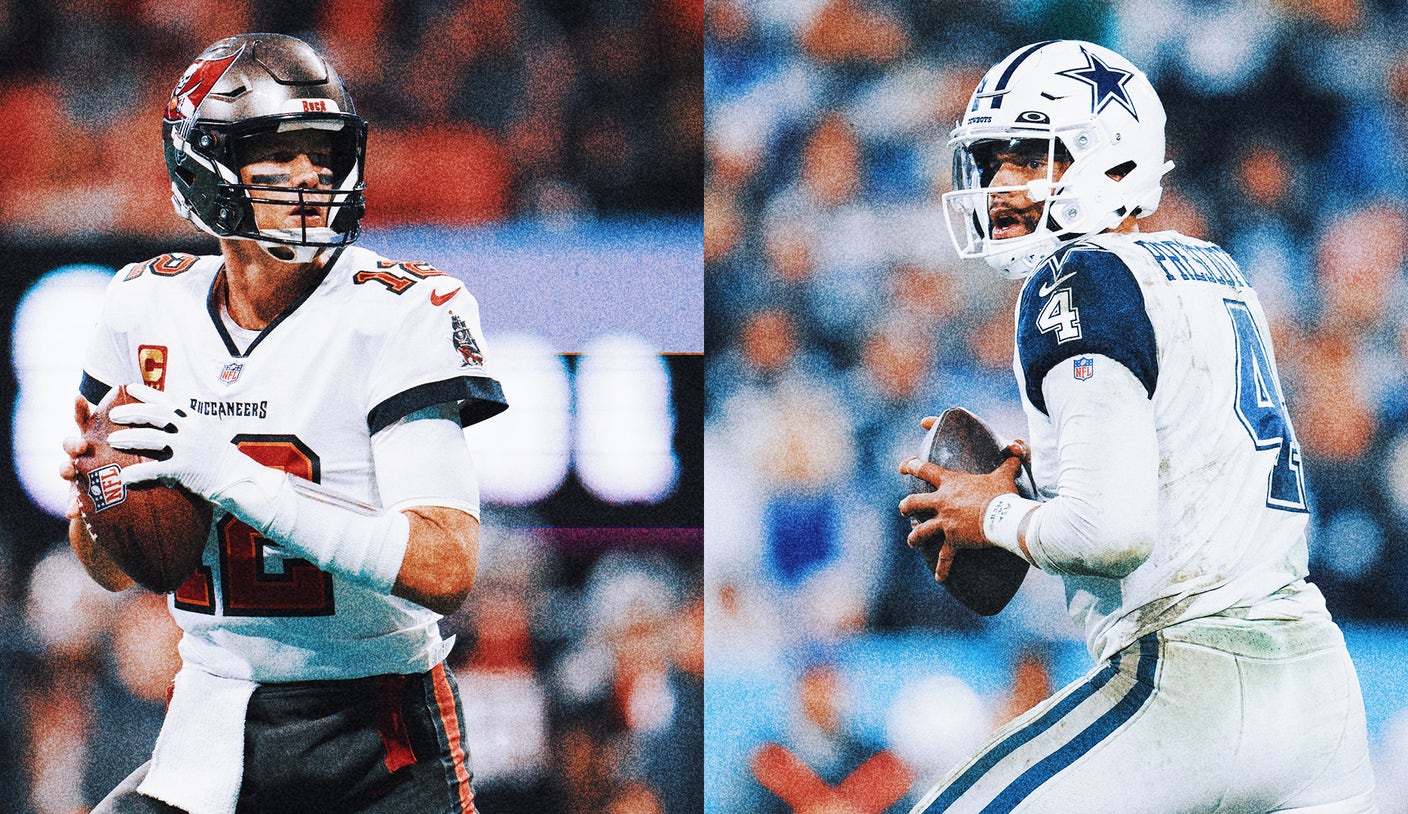 The NFL playoff field is set as 14 teams begin their quest to reach Super Bowl LVII in Glendale, Arizona (Sunday, Feb. 12, 6:30 p.m. ET on FOX and the FOX Sports App).

It all starts with six games on Super Wild-Card Weekend. Here are the dates, times and broadcast schedule for this week’s games and the rest of the playoff schedule.

The top seed (AFC) and the Eagles (NFC) have a bye in the second round. The remaining lowest-ranked Super Wild-Card Weekend winners will travel to the No. 1 seeds. The other two games will be hosted by the remaining highest seeds in each conference.