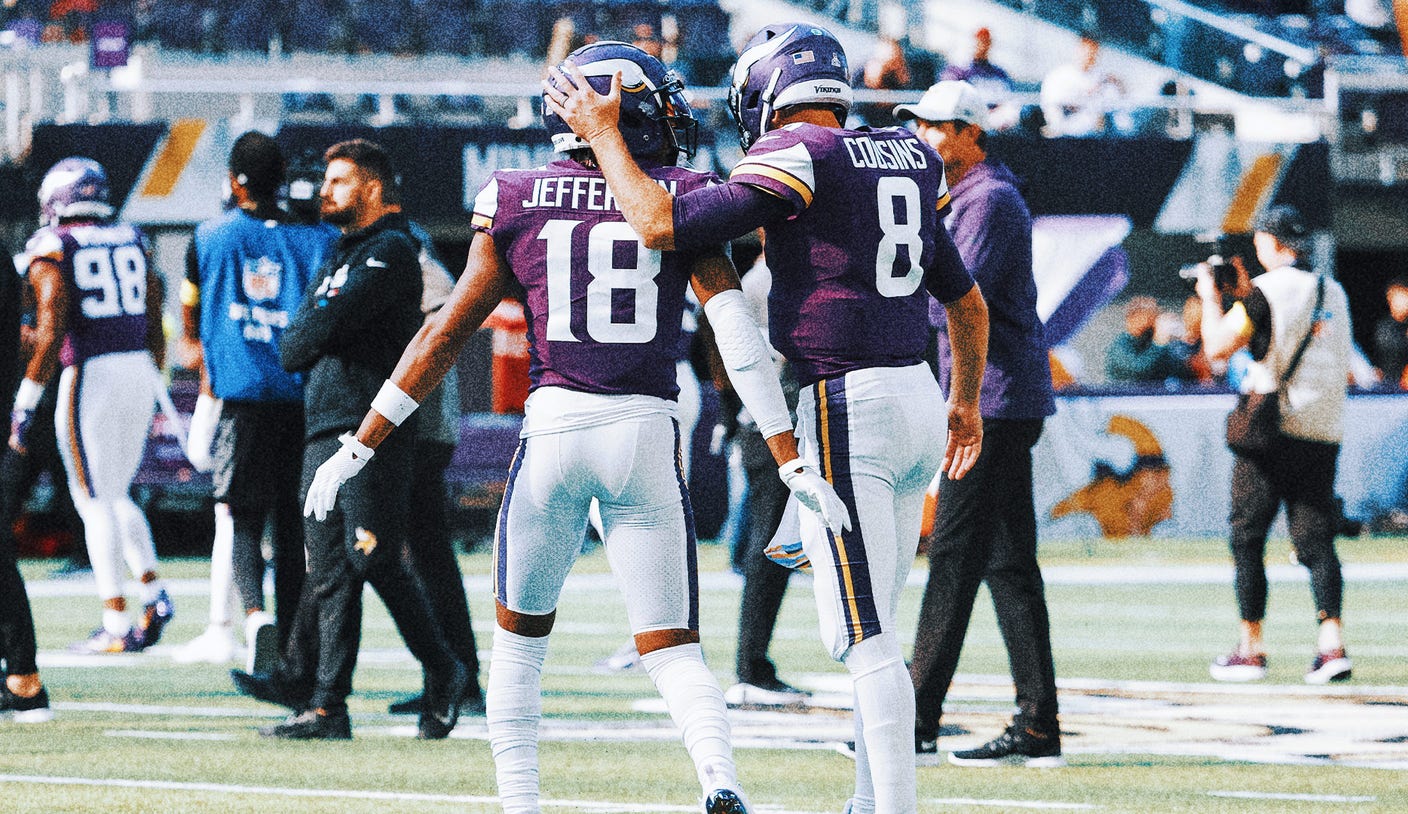 Here’s everything you need from a betting perspective on the Giants-Vikings game, from point spread, money line, Over/Under total and expert pick (odds via FOX Bet ):

The Giants have given us a lot of bread this year.

New York (13-4 against the spread) was the best team in the NFL against the spread and the old adage goes that good teams win and great teams cover. Big Blue also topped the season win total, which was 6.5 over/under at FOX Bet.

But sometimes you have to know when to flip it.

Minnesota finished with a 13-4 record and most bettors still believe they are bogus. Are the Vikings good enough to win a Super Bowl? Probably not. But can they send Daniel Jones and an average Giants offense to the Death Star? Absolutely.

Remember, these two teams met in the regular season in late December, and the Vikings closed as 4.5-point home favorites. So now you can buy even lower on a team that no one respects to essentially keep the service at home.

COLLECT: Vikings (-3 at FOX Bet) to win by more than 3 points