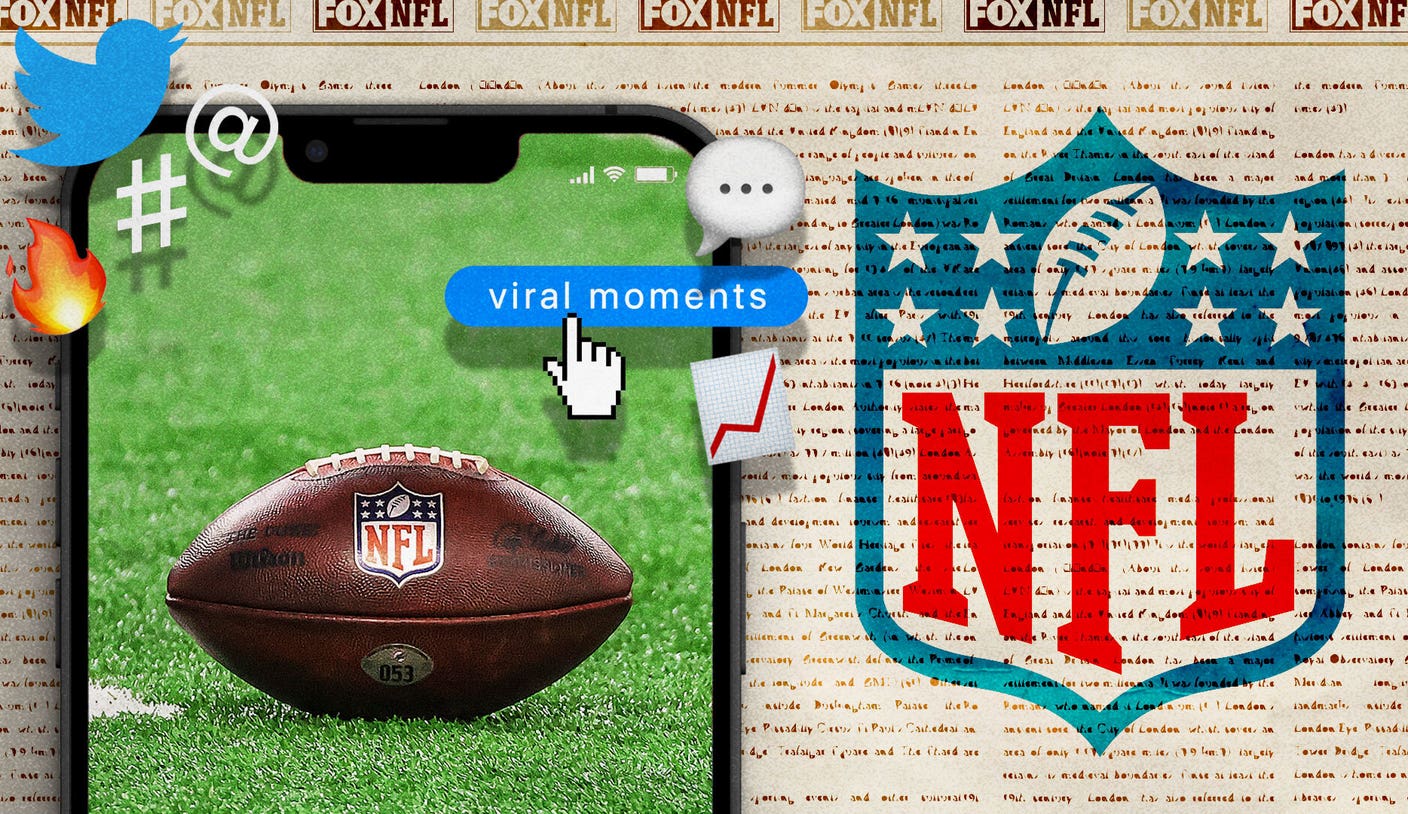 Week 10 of the NFL season kicked off with an international infusion as the Seattle Seahawks and Tampa Bay Buccaneers faced off in Germany while our own FOX NFL Sunday crew broadcast from Qatar ahead of the World Cup in 2022. Back on the home front, however, a first party had to deal with an aggressive advance: pigeons.

Let’s take a look at all the trending moments today.

It was all smiles and warm hugs between Bills star Stefon Diggs and members of the Vikings before Diggs prepared to face his former team:

The Vikings’ trip to Buffalo featured the first NFL matchup between Minnesota star running back Dalvin Cook and his brother, Bills rookie running back James Cook.

Related: James and Dalvin’s special connection, and behind the scenes of their workouts together

Justin with the football style fake

Justin Jefferson got the Vikings on the board first with a touchdown catch, but added a new element to his signature dance by faking a leg crawl.

It may have scared Vikings fans and those who have the star on their fantasy team, but it turns out Jefferson may have been mimicking a USMNT celebration ahead of the 2022 World Cup, which starts a week in starting Sunday on FOX:

November in Buffalo means one thing:

Legendary Steelers quarterback Ben Roethlisberger was in the house to watch his former team take on the Saints. Also in attendance was… a large flock of pigeons?

Temperatures hovered in the 40s in Pittsburgh, but these fans at Acrisure Stadium were able to stay warm:

The NFL’s first game in Germany appeared to be a resounding success, literally. A packed crowd cheered and even serenaded the Bucs and Seahawks both during and after Tampa Bay’s 21-16 win over Seattle.

Meanwhile, both the Bucs’ Vita Vea and the Seahawks’ DK Metcalf made sure to give those fans some memories.