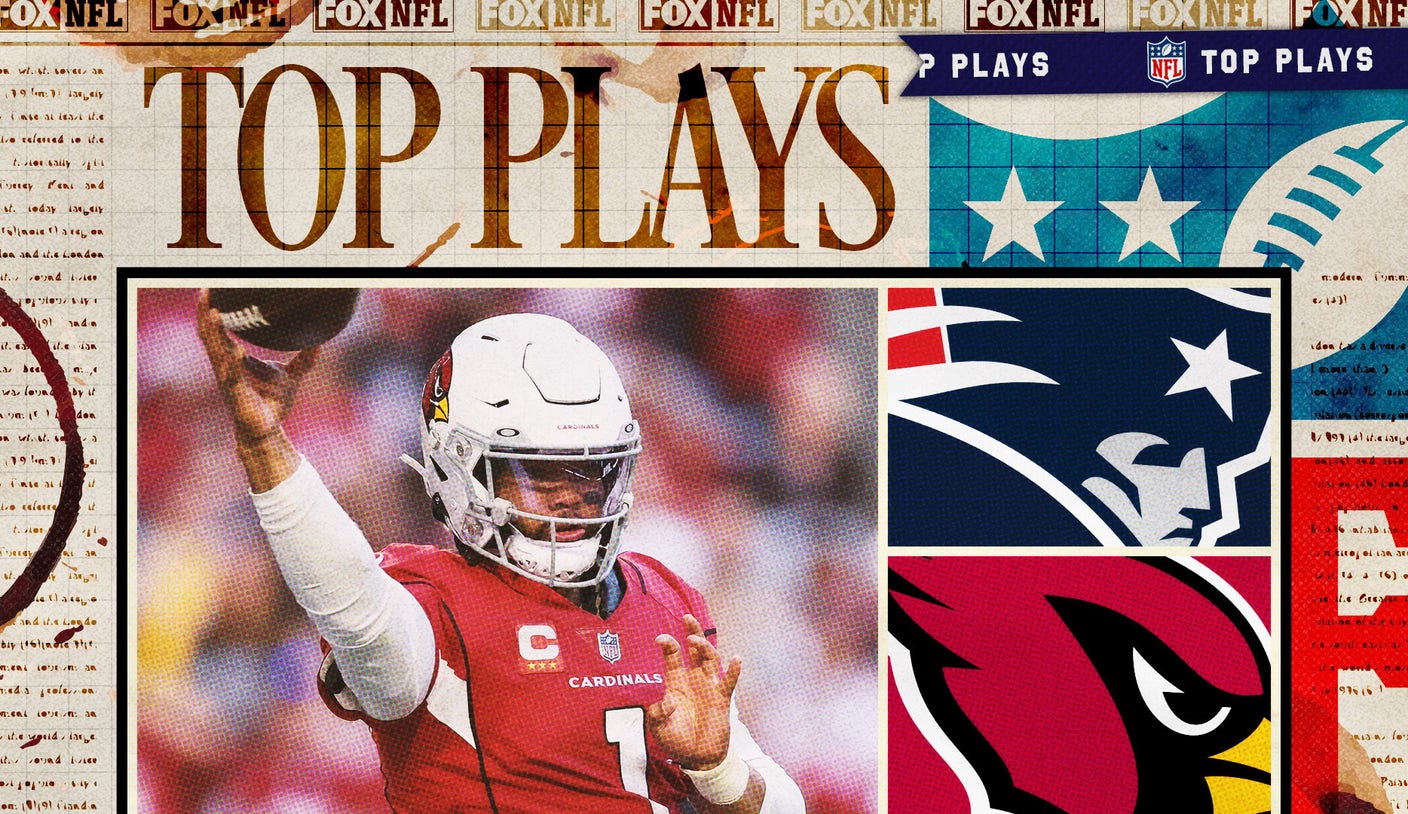 Week 14 of NFL The season ends with Mac Jones and the New England Patriots (6-6) taking on the Arizona Cardinals (4-8) on Monday Night Football.

It all goes down in Glendale, Arizona at State Farm Stadium, home of Super Bowl LVII.

The Cardinals’ first drive ended with a missed field goal and Kyler Murray was carted off the field with a towel over his head after being injured on just the third play of the scrimmage.

Murray scrambled and went down without contact after a 3-yard run.

Jones was picked off by Cardinals linebacker Isaiah Simmons on the second and final play of New England’s first quarter. The turnover resulted in a field goal for Arizona and a 3-0 lead.

Parker headed to the locker room after moments in the blue medical tent, while Stevenson walked off the field under his own power and Jones had his knee worked on on the sidelines.

With Stevenson questionable to return and Damien Harris already out of Sunday’s action, fourth-string running back Kevin Harris broke through for a 14-yard touchdown, the first of his NFL career, to give the Patriots the lead , 7-3.

What could have been

The Cardinals settled for a field goal on the next drive to make it a one-point game, 7-6, after DeAndre Hopkins landed out of bounds for what would have been the go-ahead touchdown.