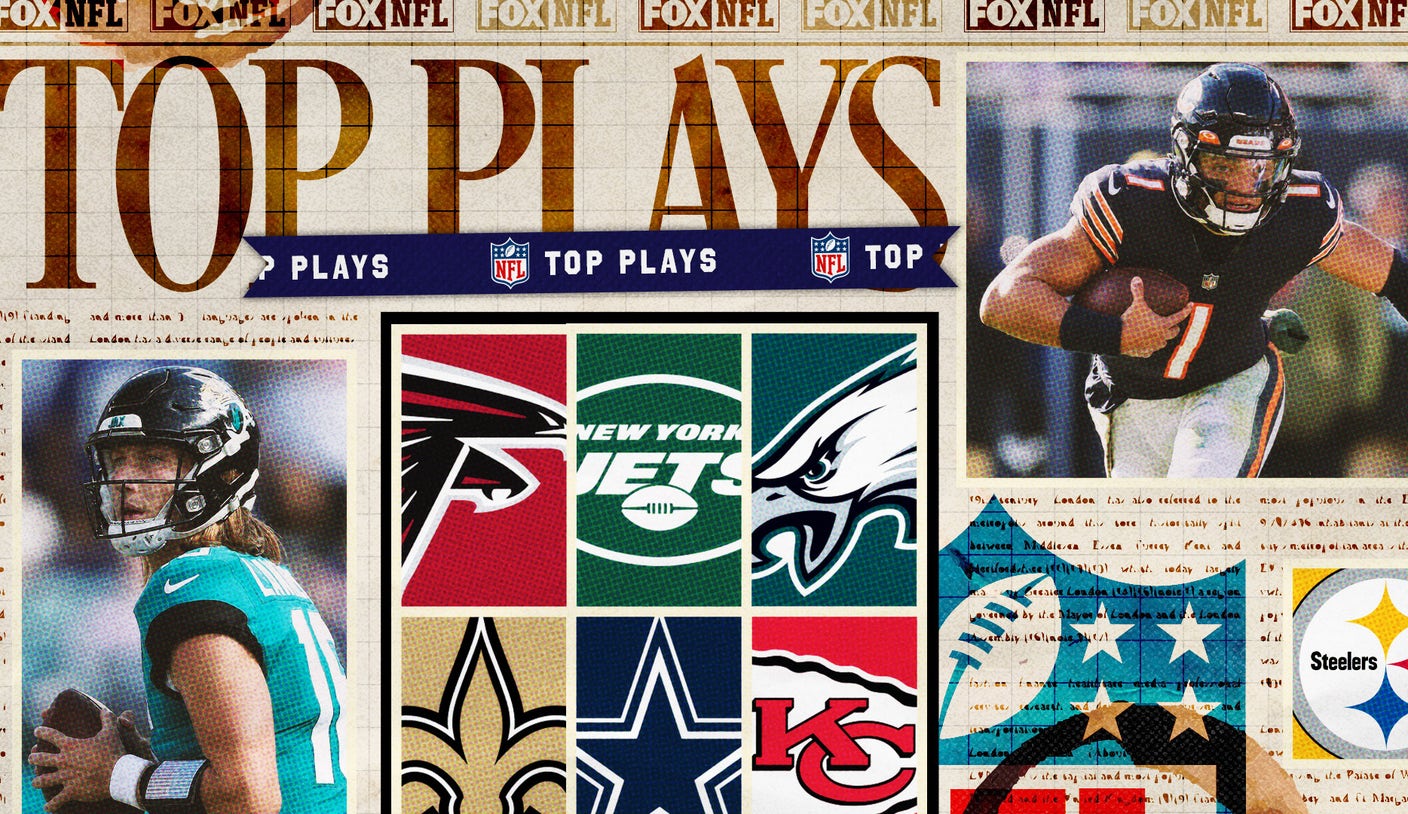 Philadelphia is the only team that has clinched a playoff spot, while a host of teams are on the bubble. The Dallas Cowboys can clinch a postseason berth with a win over the Jacksonville Jaguars, who are still undefeated in the AFC.

Other key matchups in the early window of games include the Detroit Lions visiting the New York Jets (yes, they’re both in the playoff hunt) and the New Orleans Saints playing the Atlanta Falcons in a key NFC South matchup.

Later, the Cincinnati Bengals visit the Tampa Bay Buccaneers and the Tennessee Titans battle the Los Angeles Chargers in a matchup of two playoff hopefuls.

The night game is an NFC East matchup between the New York Giants and the Washington Commanders, both currently in the playoffs.

Juwan Johnson stretches his arm (and the ball) to the goal line as the Saints take the lead.

Ezekiel Elliott scored a rushing touchdown in his seventh straight game as the Cowboys took advantage of a Trevor Lawrence turnover.

Dak Prescott got in on the scoring act when he connected with Peyton Hendershot on this 20-yard touchdown. (Great throw, great catch too.)

Is Houston, KC having a problem?

The Chiefs are among the biggest Super Bowl favorites this season, but trail the lowly Texans after Davis Mills hit Teagan Quitoriano for an 8-yard score.

Patrick Mahomes put the Chiefs on the board when he hit Jerick McKinnon for this beautiful TD pass.