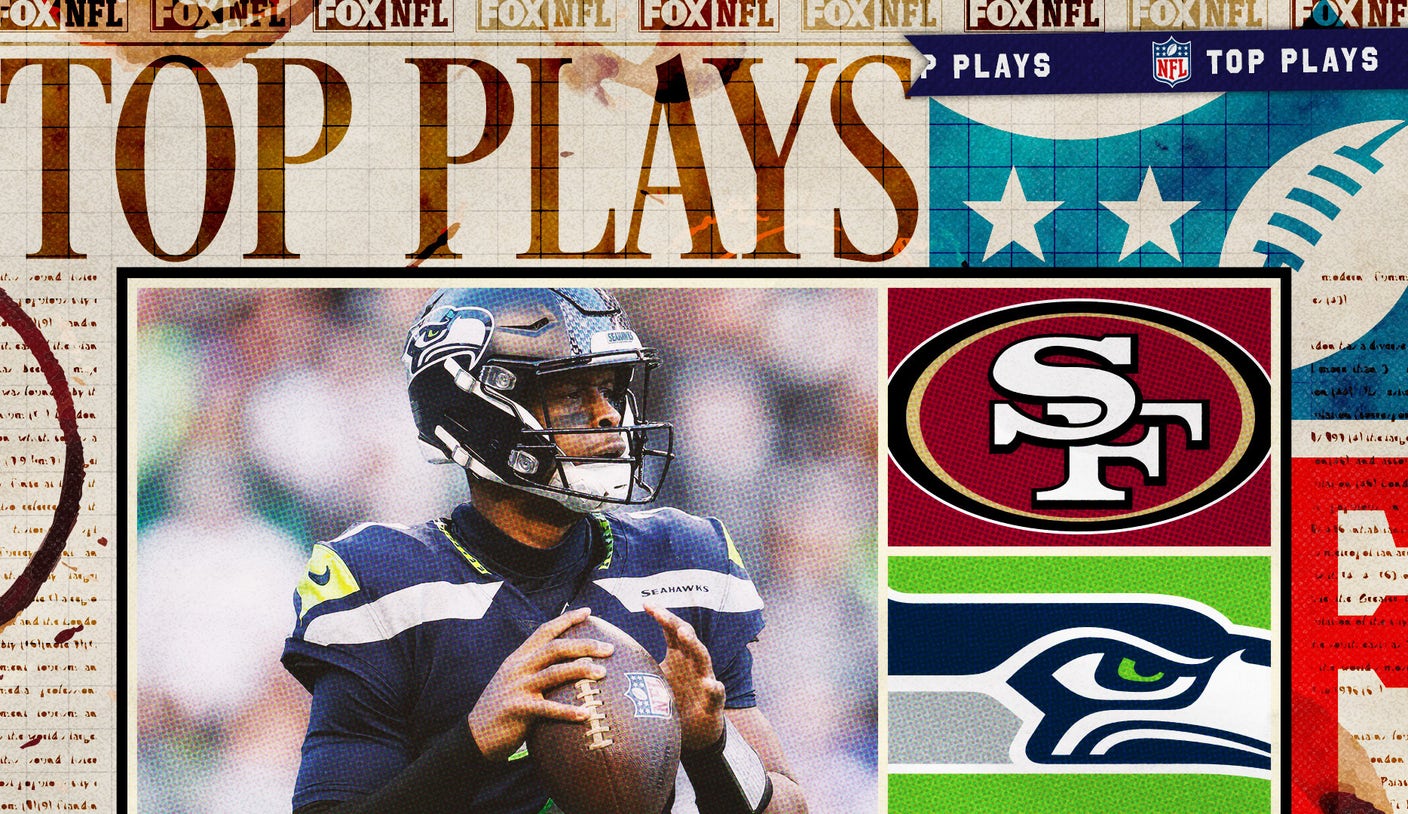 Purdy, who was the last pick in this year’s draft, has been pushed into starting after injuries to the starter. Trey Lance and backup QB Jimmy Garoppolo. Meanwhile, Smith has been one of the NFL’s biggest surprises this season, leading the league with a 71.5 completion percentage.

The 49ers will wear white uniforms, while the Seahawks will sport their neon green look.

San Francisco’s offensive line opened up a huge hole for Christian McCaffrey, who ran up the middle for a 23-yard gain.

Kittle in the middle

Third string quarterback… no problem. Purdy faked one punt, faked another and then found George Kittle over the middle for a perfect 28-yard touchdown to give the 49ers an early 7-0 lead.

The Seahawks added a field goal and were looking to build momentum before halftime. Smith connected with Travis Homer on a short pass, but San Francisco’s Dre Greenlaw and Jimmie Ward combined on a big hit, forcing a turnover.

The Brock Purdy-George Kittle connection is real. The rookie QB connected with Kittle for a huge 54-yard touchdown, giving the 49ers a 21-3 lead.