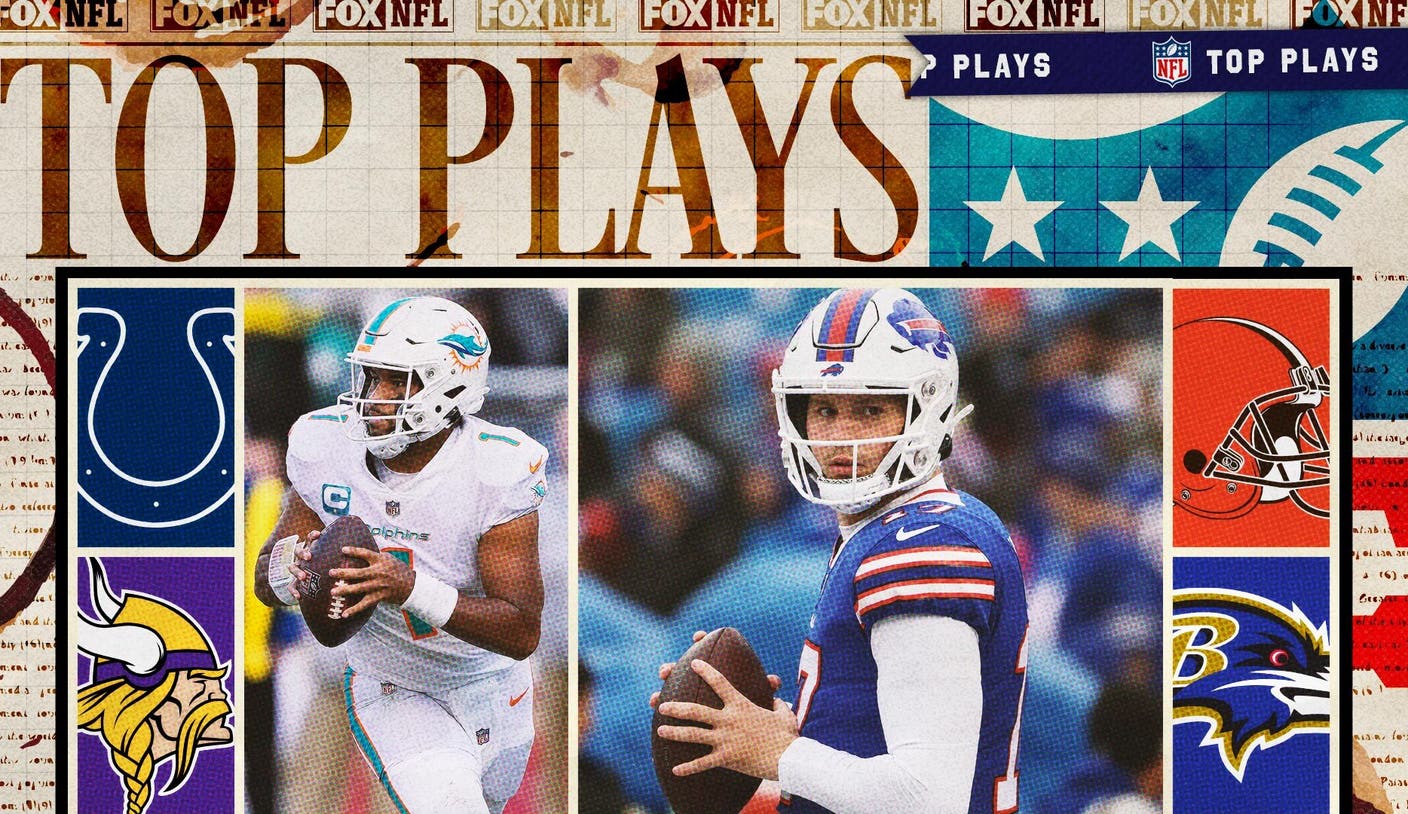 Week 15 of NFL The season continues with three must-see matchups on Saturday, starting with the Minnesota Vikings hosting the Indianapolis Colts.

Later, the Baltimore Ravens take on the Cleveland Browns in Ohio (4:30 p.m. ET), followed by the Miami Dolphins against the Buffalo Bills to close out the night (8:15 p.m. ET).

The Colts put the game away in the first quarter. ESPN reported that he will not return due to an ankle injury.

Indianapolis put a field goal on the board on the opening possession of the game. Then, after forcing a Minnesota three-and-out, the Colts blocked a punt and ran it in for a touchdown.

They do it again

The Vikings got their drive off to an auspicious start when Dalvin Cook took off on a 40-yard run. However, Cook fumbled the ball on the next play, and the Colts recovered it.

This is not good

Down by three points in the first quarter, Minnesota elected to go for it on fourth-and-1 from its own 31-yard line. Cook was stuffed, and the Colts took over on downs. The Vikings held them to a field goal.

Minnesota went three-and-out, but then tried a fake punt. However, punter Ryan White couldn’t connect with wide receiver Jalen Nailor. The Vikings held the Colts to another field goal.