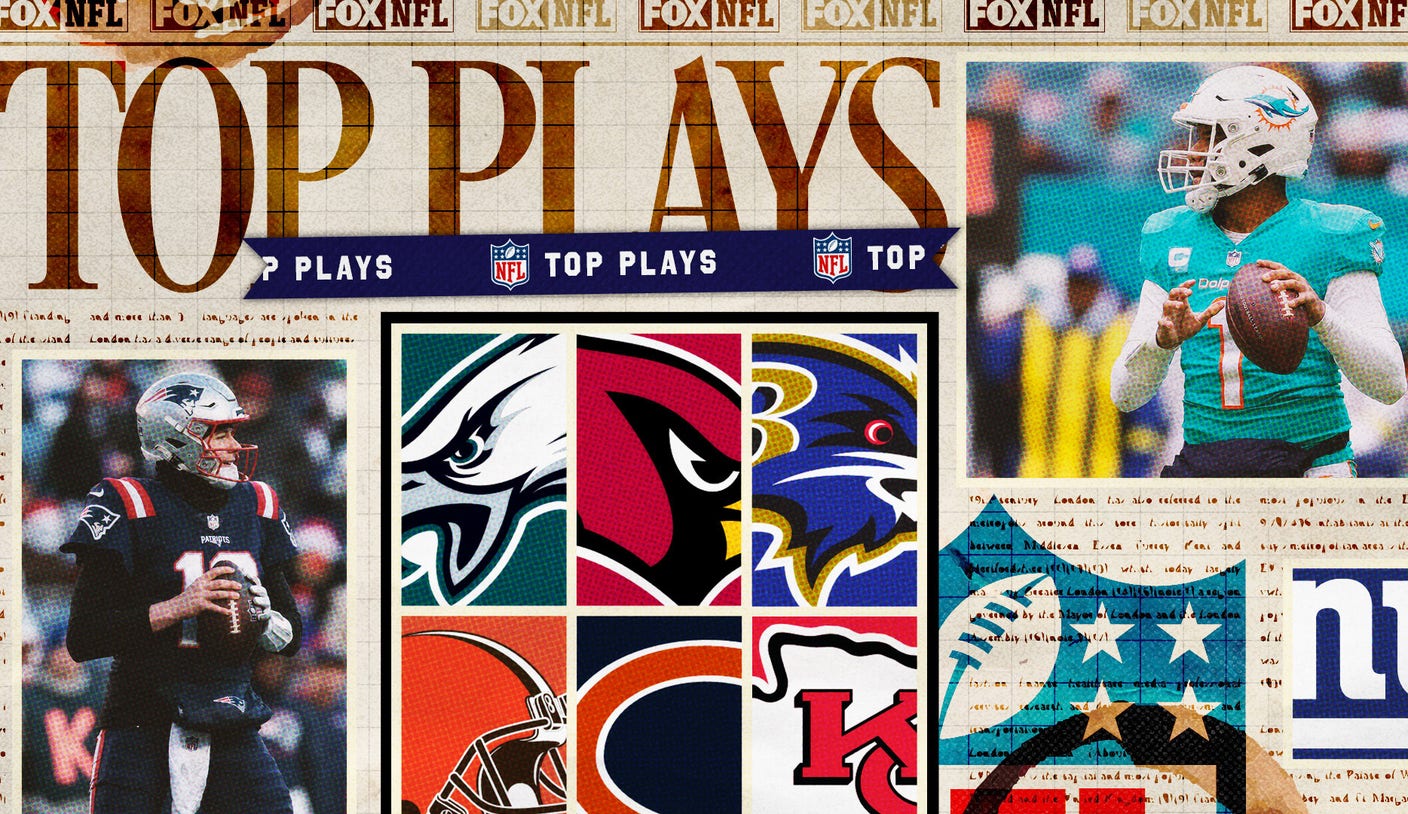 Week 17 of NFL The season continues on Sunday with a full slate, and we’ve got you covered from start to finish!

The playoff picture will become clearer in the penultimate week of the regular season as several teams look to finally punch their postseason tickets.

Here are the best plays of Sunday!

The Eagles knew it was coming. They couldn’t do anything about it either. Saints swiss army knife Taysom Hill snapped the shotgun snap before entering the end zone for the game’s opening score.

Pick from the trash

The offense has been hard to come by between the Browns and Commanders as quarterbacks Deshaun Watson and Carson Wentz continue to struggle. Cleveland safety Grant Delpit isn’t helping that cause, intercepting a Wentz throw for his team’s second sack of the day.

A new day for Darnold?

Sam Darnold has looked like a different quarterback throughout this season. That continued in the first quarter Sunday, as he connected with Tommy Tremble for a 17-yard TD.

Bears and lions are locked in a back-and-forth adventure. D’Andre Swift is the last to hit, finding a 17-yard run to give Detorit a 14-10 lead in the second quarter.

Rookie tight end Trey McBride has emerged as a pleasant surprise in recent weeks for the Cardinals. On Sunday, he scored his first career goal.

Tyreek Hill turning that back pass into a touchdown was impressive. But his celebration was even more so.

Isiah Pacheco got the Chiefs on the board with a short TD. But the early highlight came courtesy of Patrick Mahomes (with an assist from the Broncos defense). The presumptive MVP inadvertently completed a pass to himself and, of course, turned it into a 6-yard gain.

Once Travis Etienne broke through the second level, he was gone. His 62-yard TD run helped Jacksonville build a quick 21-0 lead.

Daniel Jones has already thrown a pair of TD passes. But his best play was this 13-yard run. It looked like he was going for more, but it went out of bounds. Either way, it set up New York’s second-highest score.