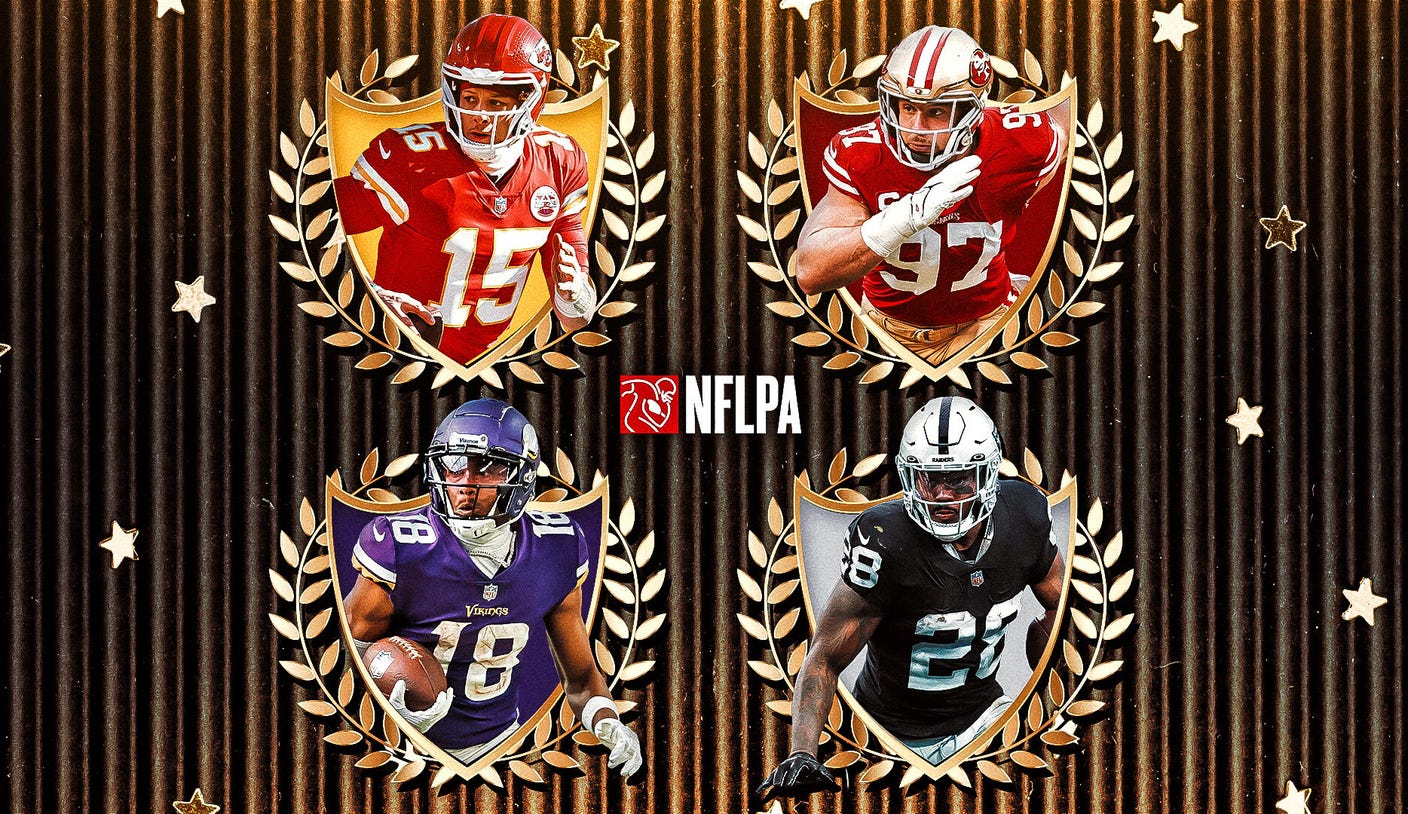 The end of another NFL season means another batch of NFL awards lists from analysts who watched and studied the league all year, not to mention the Pro Bowl itself.

But this year, there’s a new list: the NFL Players Association’s “All-Pro Team,” the first time an all-pro team has been chosen by the players themselves.

“The players vote for the Pro Bowl, but they only have 1/3 of the say,” NFLPA President JC Tretter said in a statement. “The ‘NFL Top 100′ is another list where we have input, but the setup is flawed because it compares players in a way that discredits the sport and the players don’t really take it seriously… The Players’ All -Pro is the only team voted exclusively by the players, in a way that makes the most sense for football, and the response from our members has been tremendous.”

There are some stipulations. According to the NFLPA, players could not vote for themselves or their teammates. Instead, they could only vote for members of their own position groups and the position groups they aligned against.

Players were also ineligible to receive votes if they missed more than four games starting in Week 15.

So, without further ado, here is the inaugural NFLPA Player All-Pro Team.

Is Patrick Mahomes the clear favorite for the 2022 NFL MVP award?

Nick Wright joins Colin Cowherd on The Herd to discuss what a second MVP award would mean to Patrick Mahomes’ legacy.

The Baltimore Ravens signed LB Roquan Smith to a 5-year, $100 million deal, and maybe that sends the wrong message to Lamar Jackson.