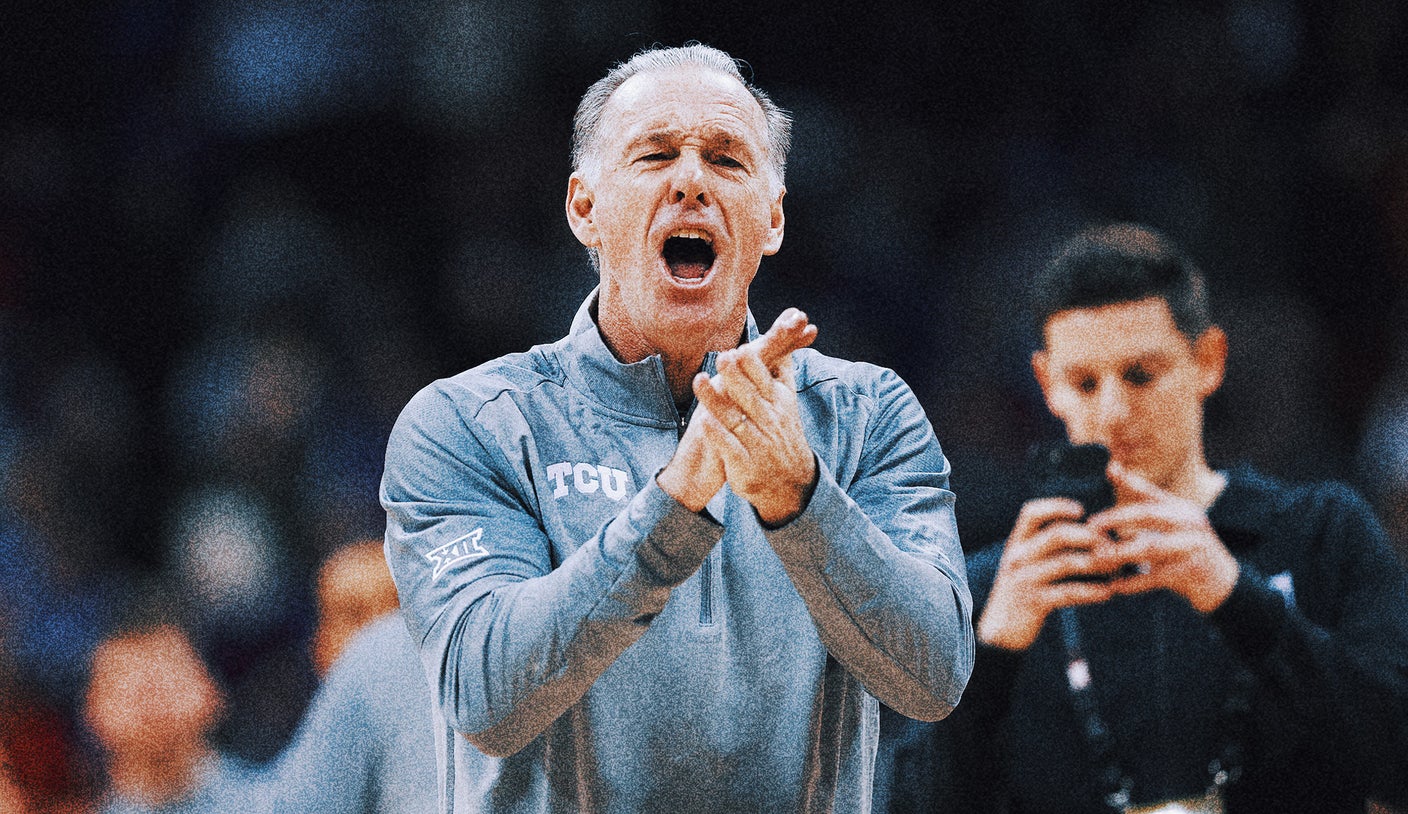 Shahada Wells scored 17 points as No. 14 TCU beat No. 2 Kansas 83-60 on Saturday in one of the worst losses of Bill Self’s 20-year coaching career with the Jayhawks.

Kansas trailed by 10 at the half and never closed the gap to single digits. TCU extended the lead to 24 points. The Jayhawks shot just 32.1 percent in the second half.

Jalen Wilson led Kansas with 30 points. He came off a career-high 38 on Tuesday against K-State. Kevin McCullar with 10 points was the only other Jayhawk in double figures.

TCU’s Eddie Lampkin suffered a left ankle injury suffered late in the first half. An erroneous tweet at halftime said he had a torn Achilles, but a school spokesman later said it was a sprained ankle. He came back and finished with eight points and four rebounds.

Kansas stayed in the game thanks to Wilson’s 21 points in the first half. He picked up his second foul with 2:13 left in the half. He came back for the final possession and hit a baseline jumper with five seconds left.

Get more out of basketball Follow your favorites for information on games, news and more