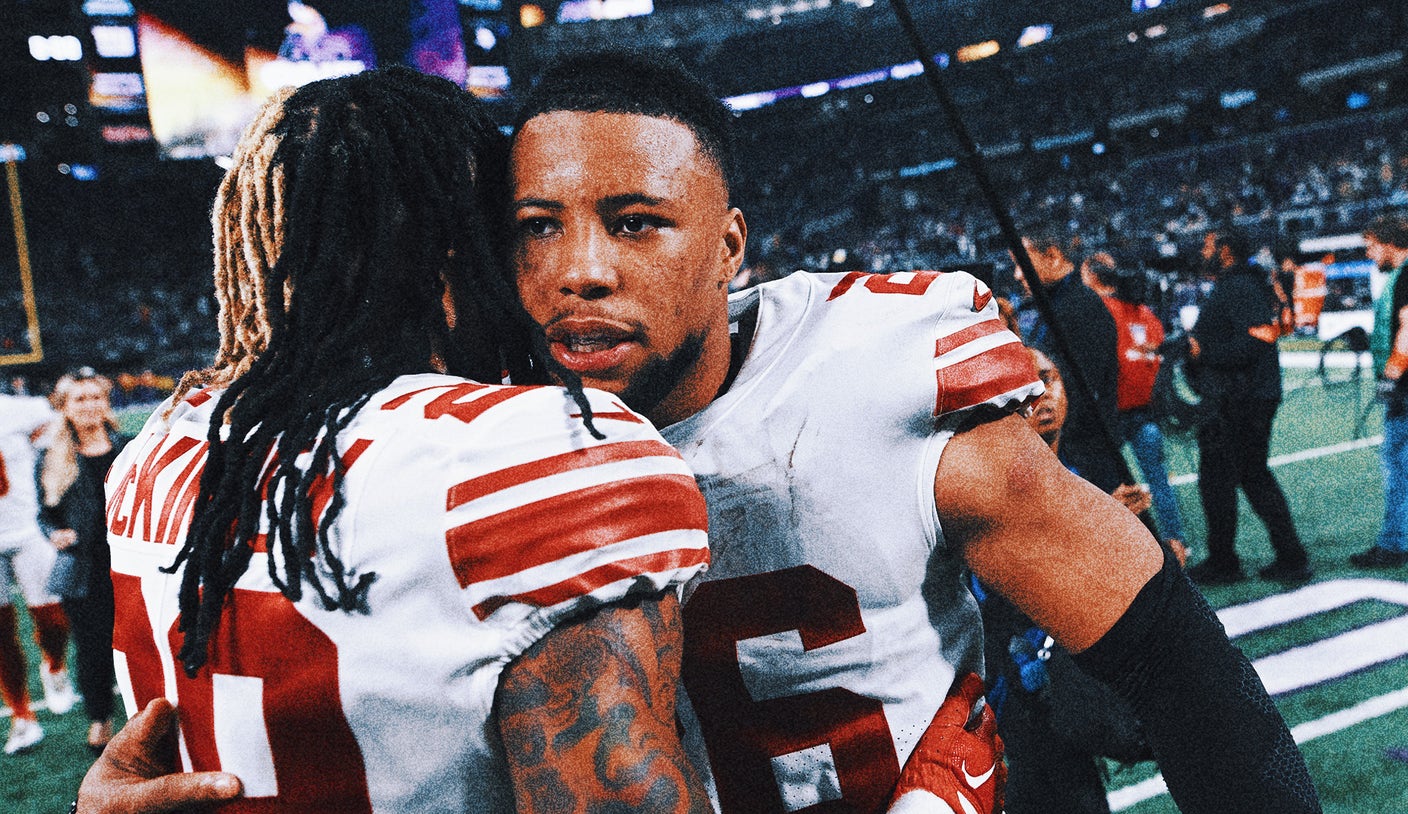 Start spreading the word: The New York Giants are back.

The Giants became the first road team to win the 2022 NFL playoffs, defeating the Minnesota Vikings 31-24 in an upset victory. It marked the playoff debuts for head coach Brian Daboll, quarterback Daniel Jones and running back Saquon Barkley, and the Giants’ first playoff victory since a Super Bowl victory over the New England Patriots nearly 11 years ago years.

Jones passed for 301 yards, two touchdowns and zero interceptions while rushing for a game-high 78 yards. Barkley also had 109 total yards and two rushing touchdowns, and Daboll’s game management earned praise as the Giants jumped out to a 17-7 lead and never trailed.

LeBron James and former Giants star wide receiver Odell Beckham Jr. were among those reacting to the upset win, as Daboll, Jones and Barkley got plenty of credit.

The giants got their arrogance back!