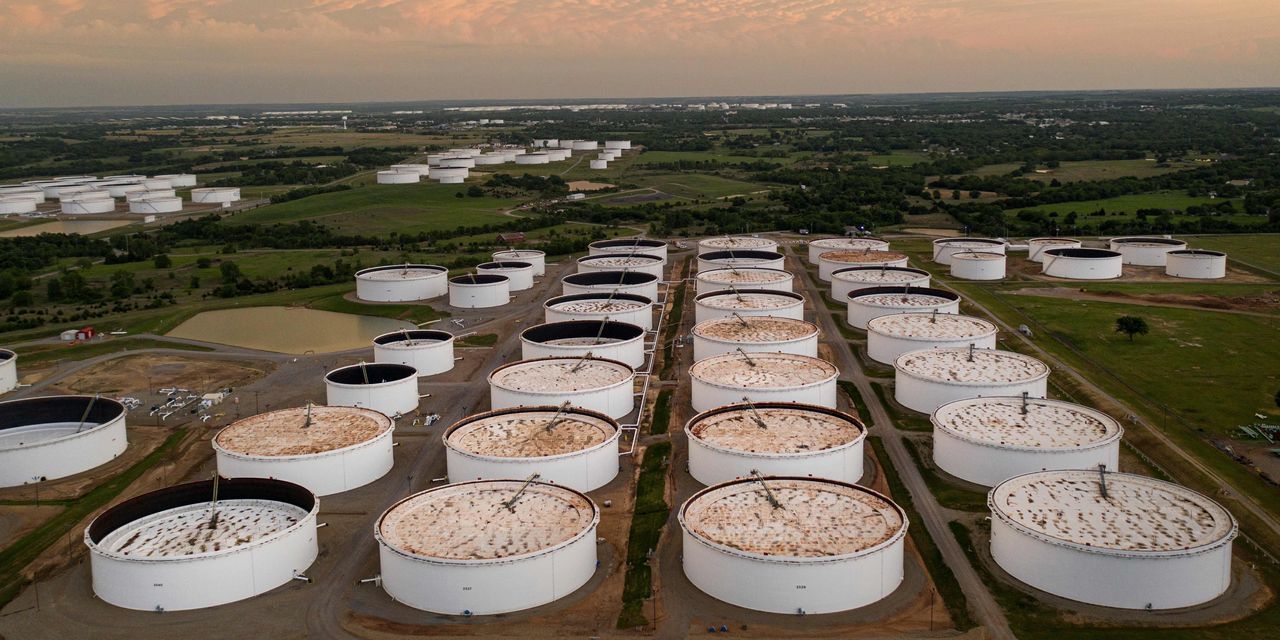 Crude was heading for a fourth day of gains, with support tied to strong underlying demand. Analysts said the move was driven by movements in China to ease COVID restrictions, continued concerns about tight supplies and limited prospects for production increases, although fears of recession as the The Federal Reserve and other major central banks are tightening monetary policy aggressively in an effort to curb it. in inflation.

The Organization of the Petroleum Exporting Countries and its allies, known as OPEC +, begin a two-day meeting on Wednesday. The group is expected to confirm an already agreed supply increase of 648,000 barrels per day of production by August.

“However, as we have seen in recent months, it is very unlikely that the group will be able to increase supply by this amount, given the limited surplus capacity among members and the expectation that Russian oil production will decline as that we approach the [European Union’s] ban on Russian sea crude imports, “Warren Patterson, ING’s head of commodity strategy, said in a note.