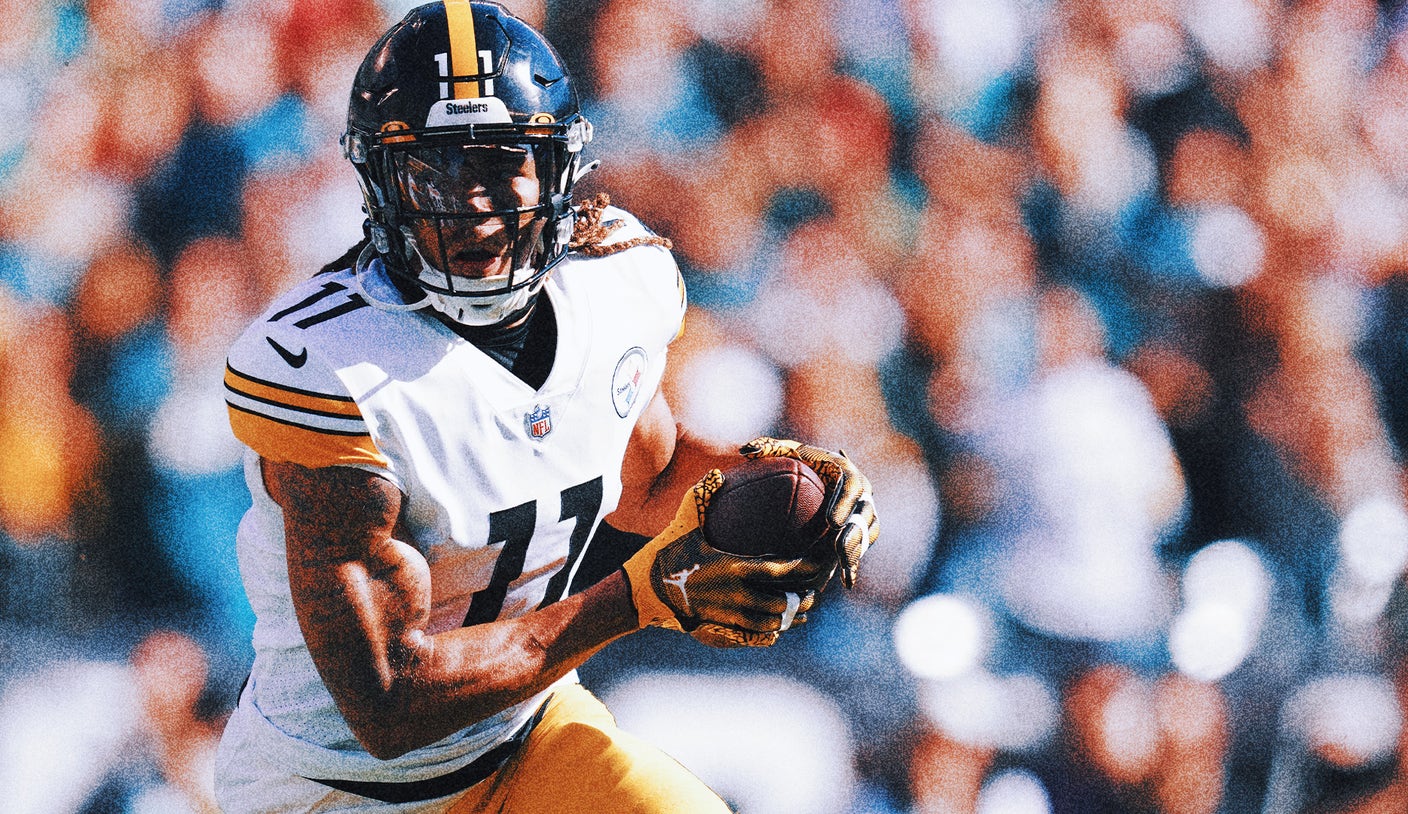 The Green Bay Packers were unsuccessful in securing a deal before Tuesday’s NFL trade deadline came and went, a record day that included 10 deals involving 12 current players and 15 teams , despite their aggressive attempts to acquire Chase Claypool and Darren Waller. by ESPN.

Green Bay reportedly offered two draft picks, its second-round pick and a late-round pick, to acquire the former Pittsburgh Steelers wide receiver, who has since landed with the Chicago Bears.

The Steelers ultimately opted for the Bears’ lesser offer of a second-round pick because a playoff push by Green Bay would diminish the value of the picks Pittsburgh would have received in the Packers trade, ESPN reported.

After attacking Claypool, Green Bay turned its sights to a familiar face. The Packers tried once again to acquire Las Vegas Raiders tight end Waller, who they tried to get last offseason in the blockbuster Davante Adams trade, but Las Vegas reportedly declined to include Waller in any package for Adams.

Claypool, 24, is expected to make his Bears debut Sunday against the Miami Dolphins. The second-year wide receiver had 32 catches for 311 yards and a touchdown in eight games for the Steelers this season.