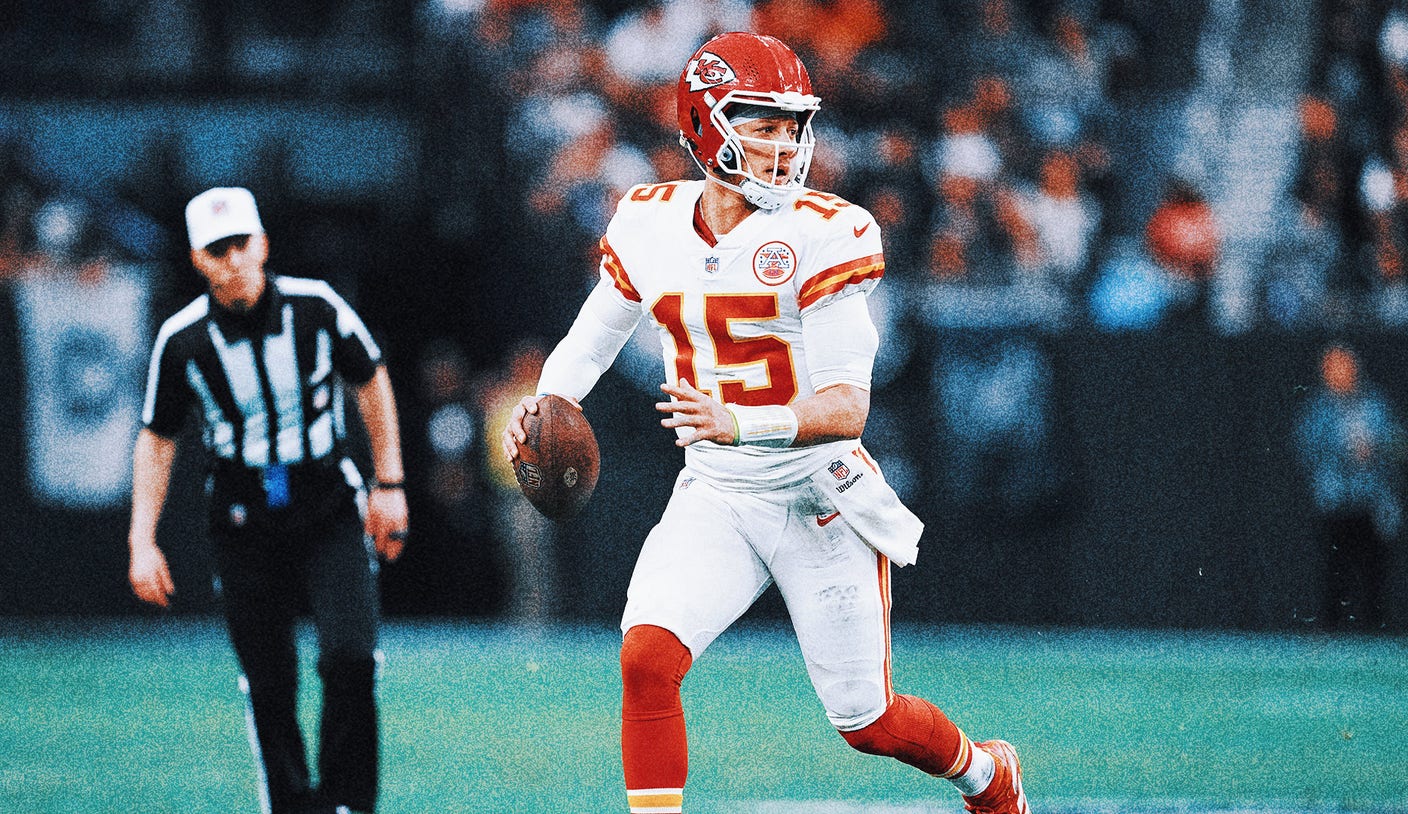 Patrick Mahomes establish the NFL record for most passing and rushing yards in a season, and the Kansas City Chiefs scored a 31-13 victory over the Las Vegas Raiders on Saturday to lock up the AFC’s No. 1 seed.

Mahomes passed for 202 yards and rushed for 29 against the Raiders, giving him 5,608 total yards for the season. That surpassed the record of 5,562 yards set by Drew Brees in 2011 with the New Orleans Saints.

More than setting the mark, Mahomes helped secure the top seed for the Chiefs (14-3) and a bye in the first round of the playoffs, which begin next weekend. Kansas City, however, is not guaranteed home field advantage in the postseason.

The Chiefs tied their franchise record for regular-season wins, set in 2020, and set a team mark with their 17th straight game of at least 300 yards of offense.

The Raiders (6-11) ended their first season under coach Josh McDaniels with a three-game losing streak and four losses in five games. They made the playoffs a year ago, but now they face serious questions at quarterback, offensive line and the entire defense.

Jarrett Stidham started his second straight game in place of the standout Derek Carr, and that performance didn’t go as well as the first. Stidham completed 22 of 36 passes for 219 yards with one touchdown and one interception. He was sacked six times.

A week ago, he threw for 365 yards and three touchdowns in a 37-34 overtime loss to the San Francisco 49ers.