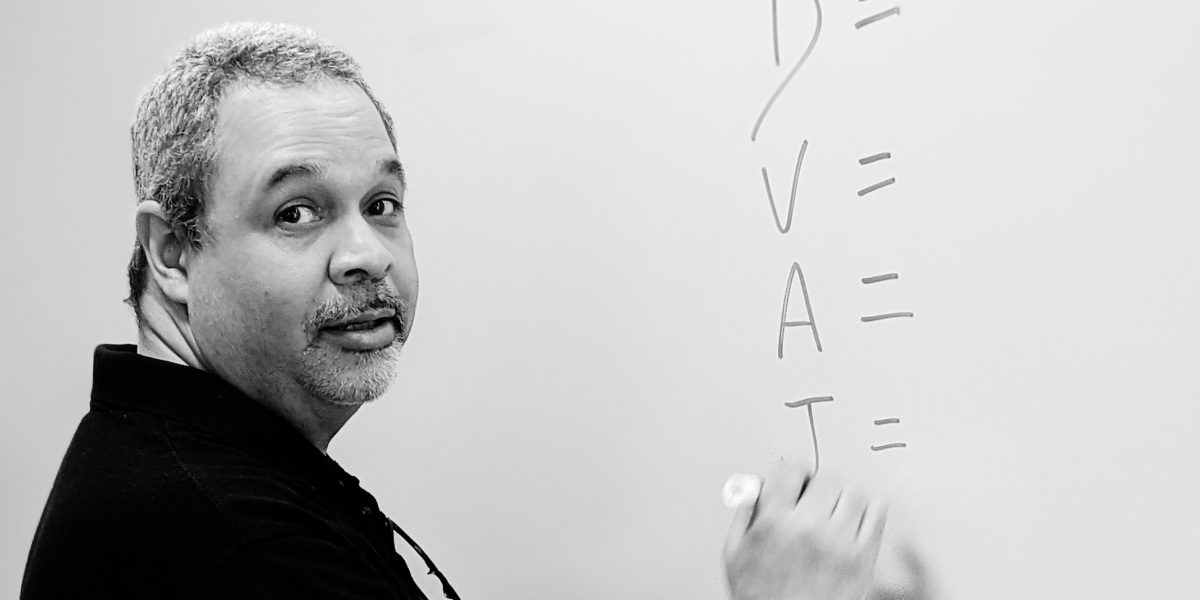 Dixon found a job as an assistant chaplain at Brooks School in North Andover, Massachusetts, and also began teaching there. “I have always considered my life to be a journey of faith,” he says. In fact, he earned a master’s degree in divinity from Gordon Conwell Theological Seminary, and has been a minister and professor for the past 20 years. “At Brooks I learned that teaching is my vocation,” he says. “As a teacher, I could guide and support students and pay for what I had received from my teachers.” Dixon also earned a doctorate in education from Boston College in 2003.

After leaving Brooks, Dixon taught physics and mathematics at Newton and later Boston public schools. Its goal was to make STEM subjects more appealing to all students, especially blacks and browns.

In 2005, Dixon had the opportunity to lead the Parkside Christian Academy in Dorchester, where he had been teaching. He and Crystal took on leadership roles at the school, expanding it from K – 8 to pre-K through grade 12. They renamed the school Crossfactor Academy; Dixon served as a STEM teacher and head of school, and Crystal was director of administration. They also enrolled their six children. “The goal was to create a space where students of color would be encouraged and expected to be successful in STEM work so that the appropriate scaffolding and rigor would be at their disposal at all grade levels,” he says. “In each and every one of the test scores, [Crossfactor students] it exceeded the expectations that foreigners had for them. ”

Crossfactor Academy closed in 2018, primarily for financial reasons. “It was a great race,” Dixon says. “I know we’ve made a difference in the lives of these kids and their families. That was the hardest part to close: the students and their families.”

Dixon continues to work to strengthen education through various efforts both inside and outside the classroom, including the founding of the MIT Black Alumni STEM Committee (BAMIT), which is leading BAMIT’s efforts to expand K-12 STEM education. for students of color. He now also teaches in Boston Public Schools at Dearborn STEM Academy. “We celebrate Pine Day in my classroom,” he says. “I am committed to being this teacher who advises and encourages children of color to pursue careers in the fields of science, math and engineering. That will never change. My teachers did the same with me.”